SKIBBEREEN Eagles Basketball Club hit the heights in 2022 – and its hoops stars were celebrated at the club’s awards and social night in the West Cork Hotel.

This was a special night, stressed by chairperson Stephen Redmond, who thanked everyone in the club for the resolve to keep going during the hugely-difficult pandemic. He also stressed that the Skibbereen club was here because of everyone's input, co-operation and enthusiasm for the game.

Club President Pat Dwyer was on hand to present the awards, which started with the U12B girls’ team that won the county league in the first season and were runners-up in the County Cup in the 2021/22 season. 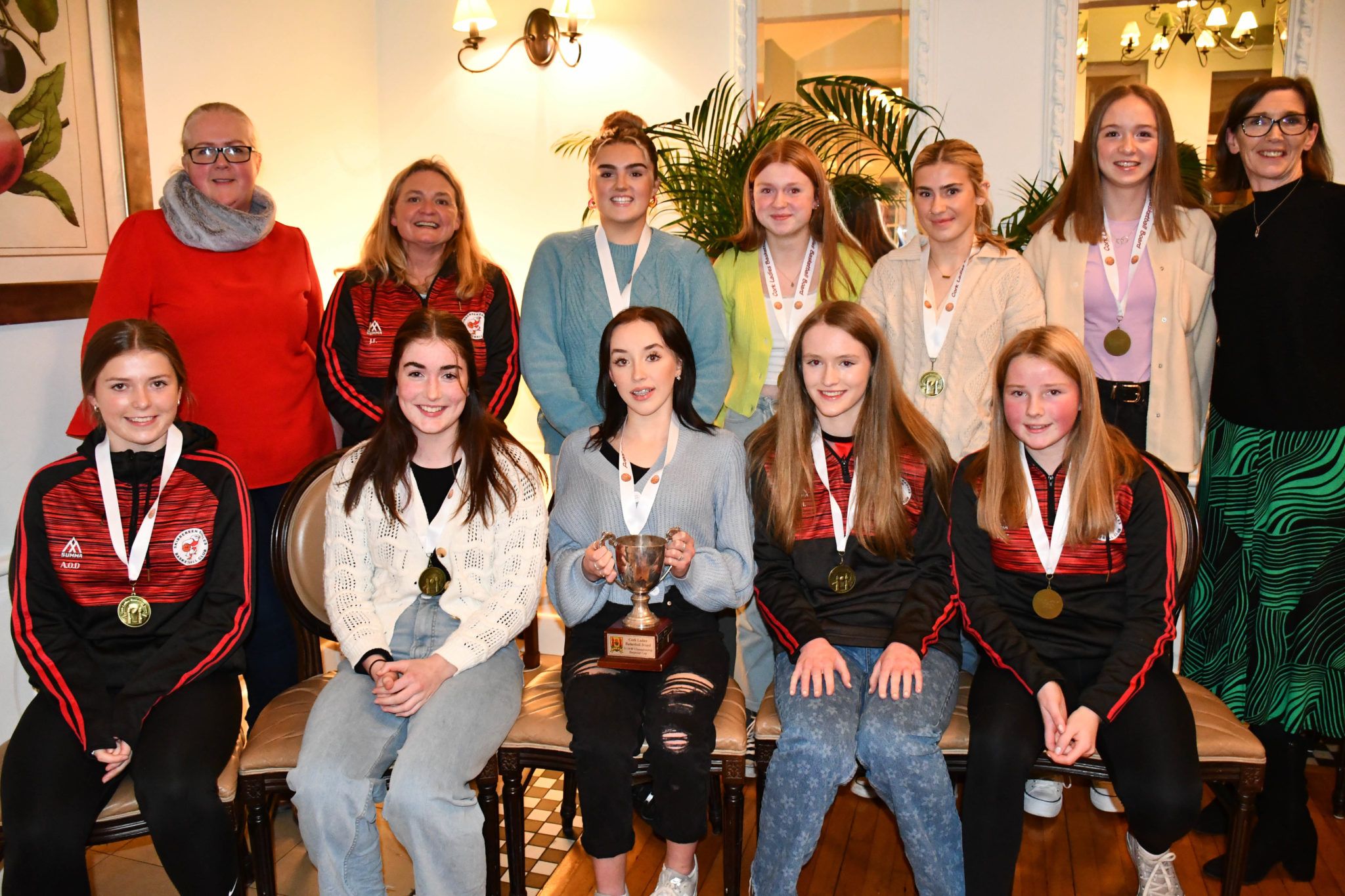 Skibb’s U20B boys’ team was runners up in the ’21/22 County Cup. Colm Harrington and Tom Kavanagh were thanked by the club for their input into this team, and the first years as referees for the club, the county board and Cork association. 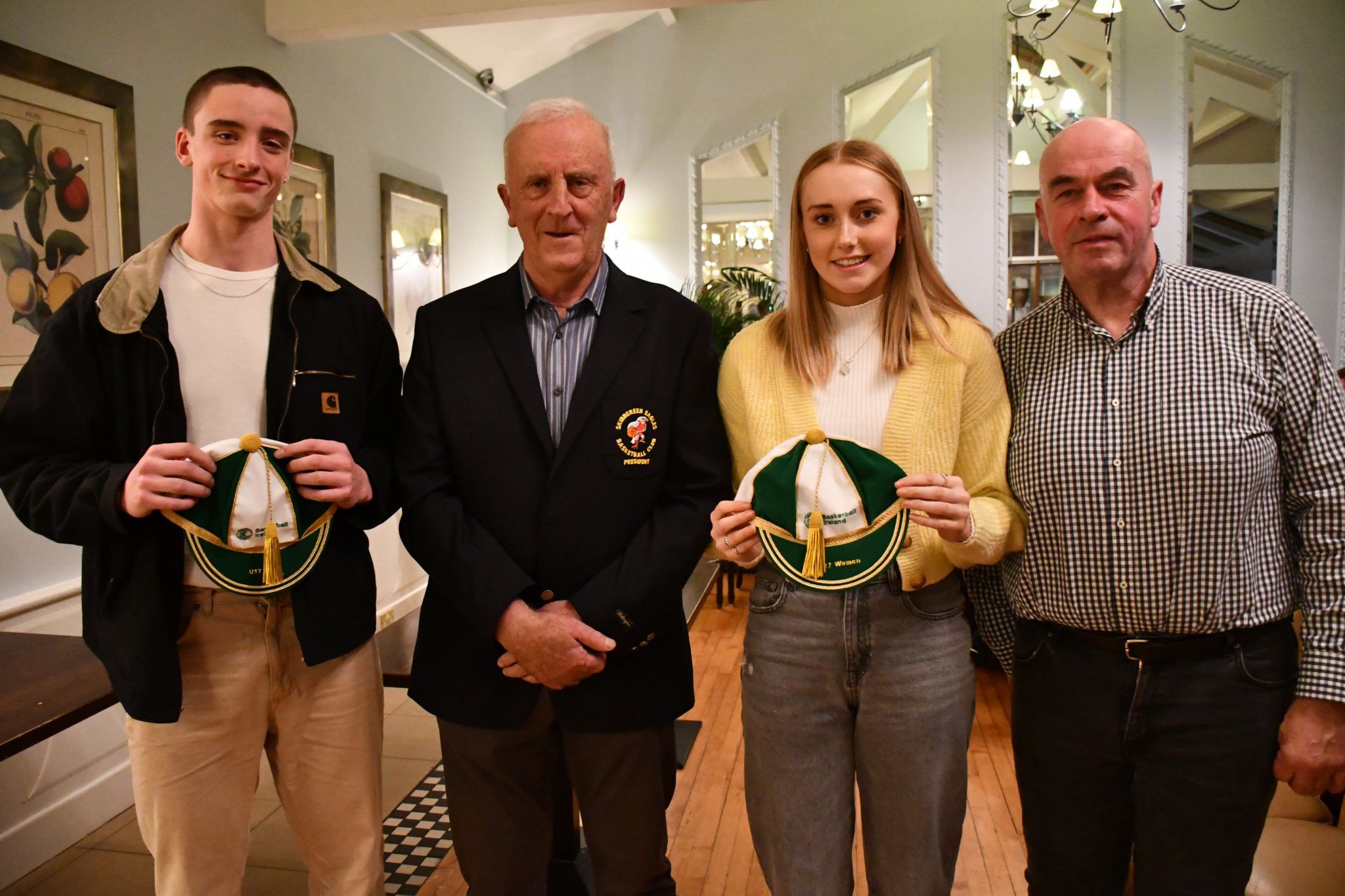 The Paula O’Neill Award to the outstanding U16 player was presented to Emma Hurley for the ’20/21 season, with her mother and sister there to celebrate the award. The club also celebrated the fact that it has two underage Irish players; a huge achievement for such a small club. Katie O'Driscoll plays for the U17 Irish girls’ team and Gabriel O’Mahoney is with the U17 boys’ Irish team.

No boys’ leagues were finished in the season due to the stop-start campaign with Covid playing havoc with fixtures, so it was a great achievement for clubs teams U12, U14, U15, U16 and U18 to compete all season.