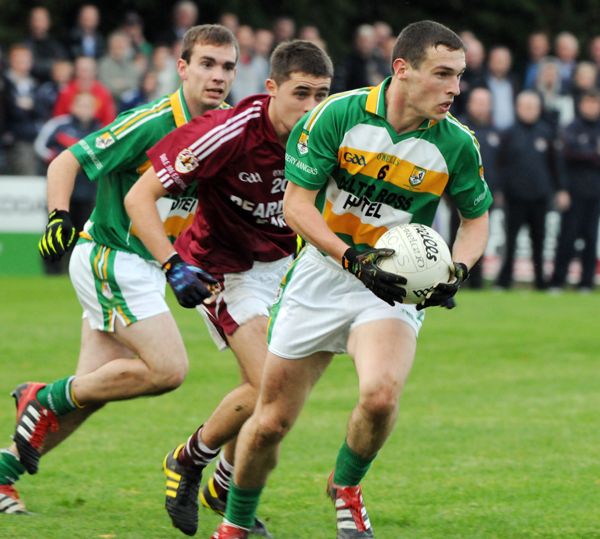 THREE early goals set Cork on their way to a thumping 3-17 to 2-9 win against All-Ireland champions Kerry in Pairc Ui Rinn on Sunday afternoon.

John O’Rourke bagged two goals and Colm O’Neill also got in on the goal-scoring act as Cork burst out of the blocks in this Division 1 game of the league, and while Kieran Donaghy and sub Tommy Walsh replied with goals for Kerry, the Rebels led 3-7 to 2-5 at the break.

Cork remained in control in the second half as O’Neill took his tally to 1-6 while sub Donncha O’Connor scored 0-4, as the home side always looked in control against their neighbours who were a distinct second best on a super Sunday for Cork. Tadhg MacCarthaigh's Kevin O'Driscoll weighed in with 0-3, while Brian Hurley scored 0-2 and Colm O'Driscoll added 0-1.