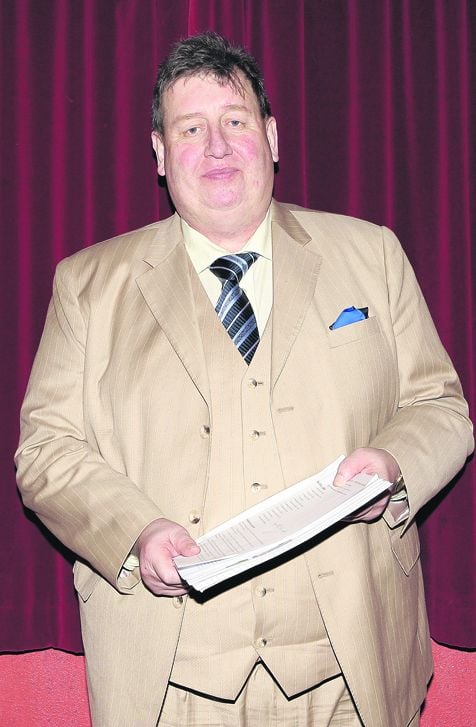 ONE team will be relegated from this year’s South West junior A hurling championship (JAHC).

Even though there was opposition to the introduction of relegation to the division’s JAHC at January’s Carbery Board meeting, the executive has decided to press ahead with the idea.

Carbery clubs in the division have been notified that one team will be relegated from this season’s competition, taking it from 13 teams down to 12, according to chairman John Corcorcan.

‘We are introducing relegation for the first-time in junior hurling. We’ll see how that goes. What we are trying to do is streamline things and make the GAA in Carbery more progressive,’ Corcoran told The Southern Star.

‘We have notified the clubs that one team will be relegated from the junior A hurling championship this season. That will bring it from 13 teams down to 12, which is a more manageable number to run the competition when you take into account the backdoor system.

‘What we hope to do is have the first knockout game towards the end of June. There will be one preliminary round game and six first-round games, and we will take it from there. Even the team that gets relegated will be hurling in July and well into the summer.

‘I think it’s a very good package and it takes on board everything that was discussed at our previous meeting where a number of ideas and suggestions were put forward. We tried to incorporate everything into the one package.’

The draw for the opening round of the South West JAHC will be made at next Monday night’s board meeting, as will all the other championship draws other than the South West JAFC which was held last Friday.

Chairman Corcoran also revealed that the Carbery board is introducing a ‘new hurling package’ designed to help the game prosper here in West Cork.

‘What we are also trying to do in conjunction with introducing relegation is introduce a new hurling package that will ensure all hurling clubs playing junior will be active in the month of July, which is one of the prime hurling months,’ Corcoran said.

‘We are not playing any championship hurling games in May or June to enable the club hurlers get on and play their league games so they will be in good fettle when the hurling championship begins at the tail end of June and the start of July.

‘We’ve also ensured that there will be no games played during the Leaving Certificate exams. You have to be cognisant of the needs of clubs and you have to ensure that every club survives.

‘There was a fear that some clubs would find it difficult but thankfully, so far, no club has gone to the wall and we would be hopeful that will continue.’

The draw for the first and second rounds of the 2015 South West junior A football championship saw defending champions St Mary’s paired against Castlehaven, while the tie of the opening round will see St Colum’s and Bandon go head to head.

For the full South West JAFC draws plus a breakdown of the gradings and divisions for the various 2015 South West championships and leagues, read page five.