Michael 'Bones' O'Connor as clerk of the course working on the 1984 West Cork Rally in Shanahan's Garage in Leap. (Photo courtesy of Rallyretro.com)

HE sat on a toilet seat, sat amongst coffins, but nothing really fazed Michael ‘Bones’ O’Connor who, as clerk of the course of the West Cork Rally, communicated instructions for the event from an upstairs storage room in Shanahan’s Garage on the outskirts of Leap.

That was all of 40 years ago, and although he wasn’t the event’s first clerk of the course he held the role from 1978 through to 1990.

Being the clerk of the course can be a cocktail of the most thankless and most satisfying role in running a rally. It’s like that of a football manager – one has to trust the team but in the end the buck stops with the boss.

O’Connor is a Corkonian by birth with strong Kerry roots and in 2018 he returned from a seven-year stint in Australia and has gone back over the county bounds to reside in Caherdaniel. He has a distinct sense of humour that was, in terms of the West Cork, often proffered to dilute tense situations, not that there were many.

Growing up in the Cork suburb of Ballintemple, a neighbour of Scottish descent christened him ‘Bones’.

‘I was only about seven years of age and because I was so skinny, he said to me, “You’re only a bag of bones” and the description stuck,’ O’Connor explains.

He reckons he began driving when he was 12 years old and the first rally he saw was the ‘20 Hour’ (the Cork 20), but his first real experience was the 1968 Circuit of Ireland. At that time the Cork Motor Club didn’t exist and he joined the Munster Motor Cycle and Car Club.

‘I ran my first navigation event in 1972 and I got the timing all wrong as several crews cleaned the event. It never happened again. I learned my lesson,’ he says.

Quickly moving up the ranks, he was assistant clerk of the course for the Moonraker Forest Rally in 1973 and ’74 and clerked it for the following two years until a dramatic change in the landscape of Cork motorsport. A split within the MMC & CC led to the formation of the Cork Motor Club, almost coinciding with the West Cork Rally. O’Connor is averse in staking any claim for the spectacular rise of the Clonakilty-based event.

‘I’m not sure that I had the ability to start it (the West Cork Rally) from day one,’ he says.

Recalling the times in Shanahan’s Garage in Leap he adds, ‘I got a lot of credit for a lot of things but I picked little things up from others. I think Eamonn Cotter (Galway International) started it (running a rally from a base) and I could see the benefits.’ 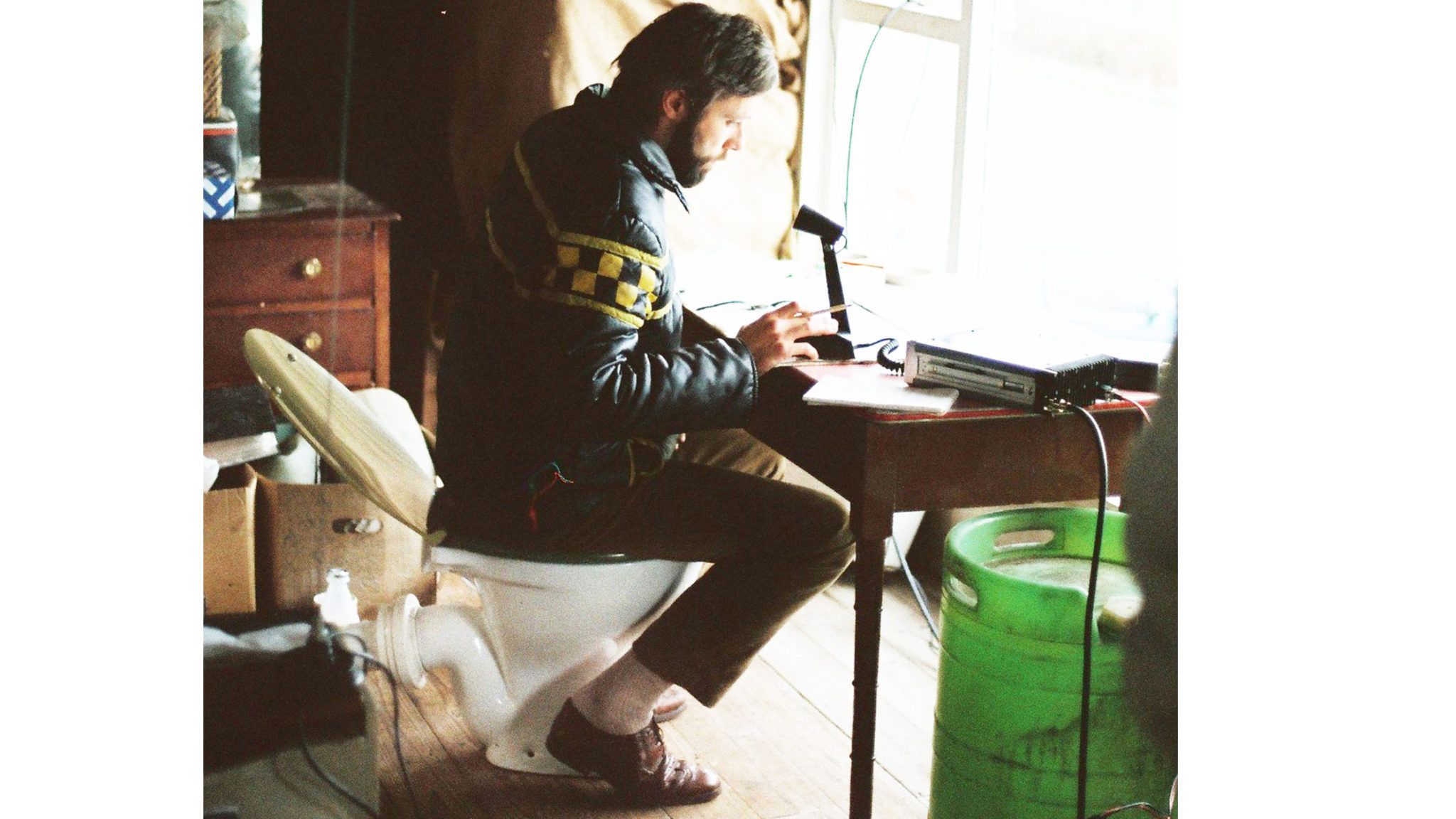 Michael 'Bones' O’Connor sitting on an unconnected toilet seat in Shanahan’s Garage in Leap as he clerked the West Cork Rally.

One of the major tasks involved was the selection of the stages for the rally. O’Connor hails the stage at Rossmore as a personal favourite.

‘I loved the flow of it and also the fact that it was also going to be the final stage of the rally,’ he says.

Of his tenure, he added, ‘I should have retired sooner, 12 years was too long. I should have delegated more. Years after, I watched how the likes of Darren and Greg McCarthy and Steve Davis helped out and it came as no surprise to see them take on the role as clerk of the course.’

O’Connor has a few regrets.

‘One regret was in 1986 when we went international, it cost us a lot of entries and the following year we had no rally due to the insurance crisis,’ he explains.

‘We had done a lot of groundwork in Europe and we had many enquiries from Germany, Belgium and France. Our plan was to get about five entries in the first year and build on that annually and then get into the European Championship. It would have been brilliant to have those entries coming to Clonakilty.

‘We had the regulations translated into several languages and we took out advertisements in foreign magazines but as I found out later these drivers plan their season a year in advance. But it was a good idea.’

He added: ‘I think both Clonakilty and the West Cork Rally have gained from each other. Did the rally change the mindset of the people in Clonakilty, who knows? Clonakilty is a fabulous town now and that’s great for everybody, rally included. The original committee were very good for Clonakilty, they were lucky to have them at that time, they had great vision.’

For the first four years following its inception in 1977, the West Cork Rally had a different rally headquarters each year. The Emmet Hotel was the first to host the event and was followed by Fernhill House Hotel, Inchydoney Hotel and Ownahincha Hotel before it returned to Inchydoney in 1981 where it was based until 1995.

The Clonakilty GAA pavilion (now the Clonakilty Distillery) hosted the event in 1996 and 1997 and also the awards ceremony in 1998 when O’Donovan’s Hotel was rally base. In 1999, rally headquarters was at the Inchydoney Lodge & Spa. At the turn of the century, the rally moved to new headquarters, the Quality Hotel, where it’s been based ever since. The 2019 event was also there, albeit at the rebranded Clonakilty Park Hotel.