The Kilmacsimon Junior 18 crew that was in action at the recent regatta organised by Rosscarbery Rowing Club.

Rowers from all over Cork, Kerry, Wexford and as far away as Donegal were on the water bright and early on the Saturday morning to take on the two-kilometre four-turn course.

To kickstart the event, 14 men took to the water to compete in the men’s singles race in glorious sunshine and flat conditions. The first win of the day went to Kealan Mannix of Rosscarbery Rowing Club with a course record time of 8.52. Noel Creedon of Ring Rowing Club rowed superbly to take a great second place with a time of 9.20 while Andrew Hurley of Bantry Bay Rowing Club came third, just 0.5 of a second behind. 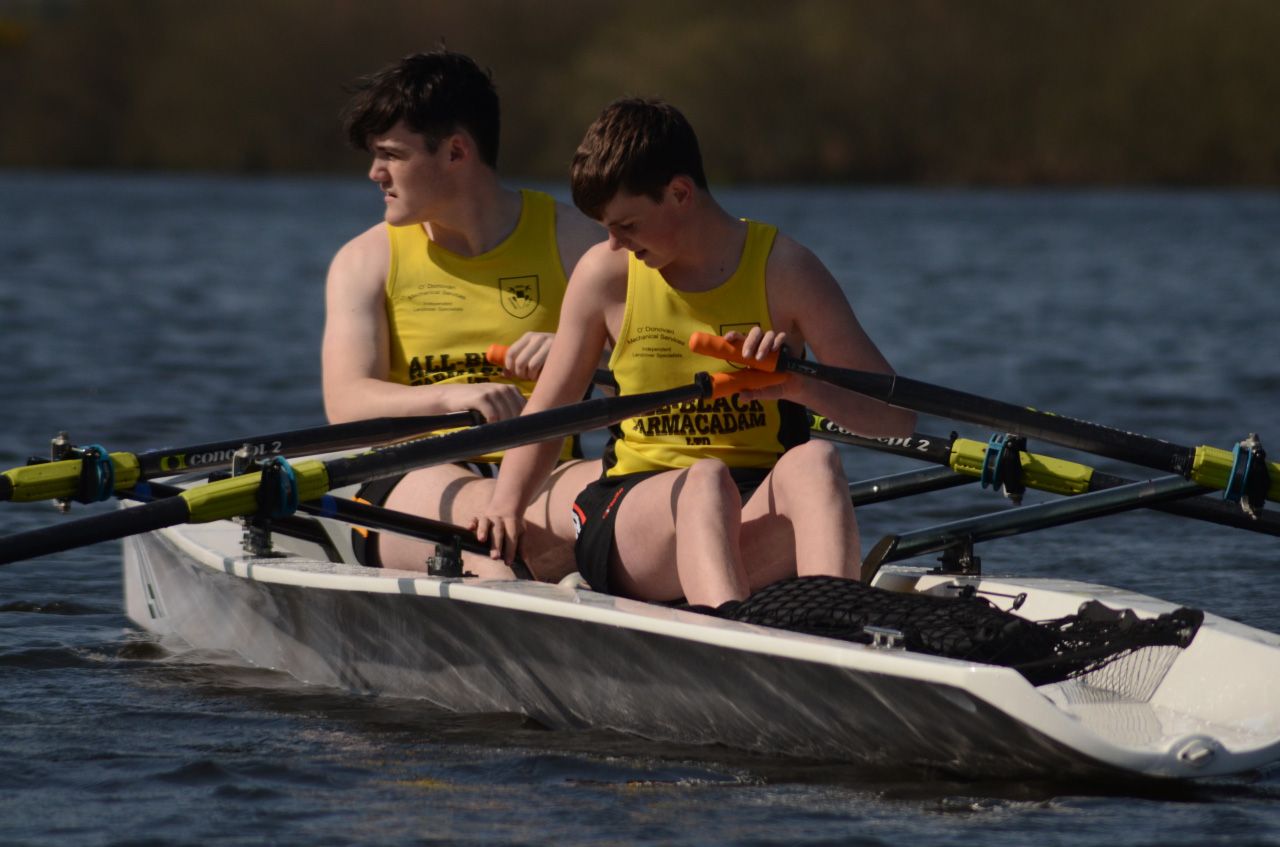 The Ring Junior 18 double gets ready to race at the recent regatta on Curraghalicky Lake, Drinagh.

Next was the women’s doubles race. The strong pairing of Ella Cialis and Eimear Walsh saw Castletownshend won well with Donegal club Kincasslagh in second place while third place went to Kilmacsimon.

This year saw the introduction of junior doubles events, and junior crews from Bantry, Ring, Kilmacsimon, Portmagee, Workmans and Rosscarbery took part. By the time these junior crews took to the water conditions had become challenging but all crews navigated the course very well. 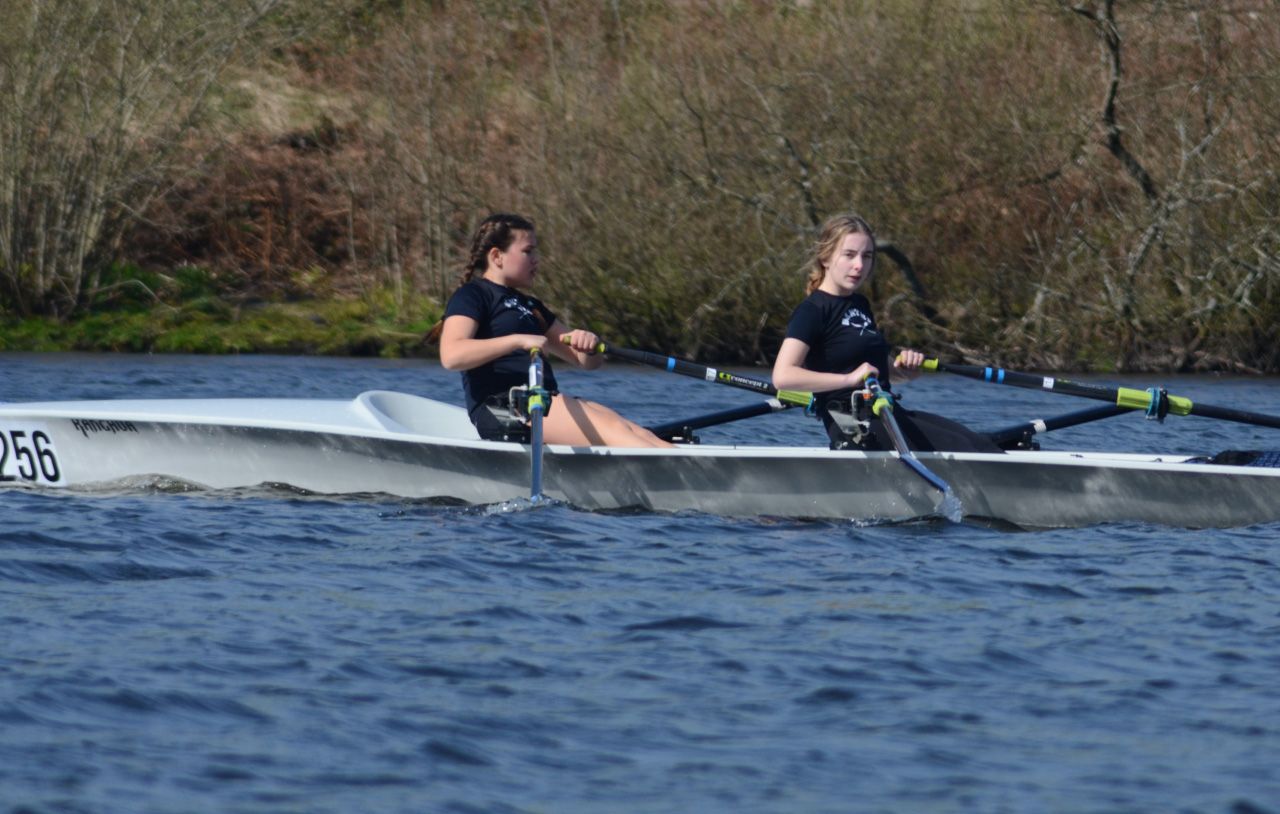 This Bantry Junior 18 women's crew in action at the recent regatta.

The highly-competitive mixed double category came next with Rosscarbery siblings Kealan and Alyssa Mannix rowing to the top spot followed closely by the always competitive David Hussey and Natasha Howard of Portmagee, while the Kilmacsimon crew of Niamh Lordan and Davin Jennings rowed to a solid third; keep an eye on this crew for the future.

The event ended with the junior mixed double where the impressive Kate Verling teamed up with Ring club-mate Charlie Stirling to win this category followed by the Rosscarbery crew of Grace Hurley and Finnian Mannix and in a close third, Crista Tan and Conor Hinnell of Bantry.