KILBREE saved their best performance of the season for their biggest game as they swept to glory in the county junior C camogie final against Buttevant in Blarney last Saturday.

Inspired by player-of-the-match Mairead Crowley, Kilbree held all the aces in the county final and ran out deserved 19-point winners.

In 2019, the junior club’s second year in existence, Kilbree won the Junior C (13-a-side) title against Rockbán. The team has gone from strength to strength since then, welcoming a strong group of younger players into the junior ranks.

In 2020, this cohort of players had a very successful season, despite Covid disruption to training schedules. They went all the way to the county final where they met a fancied Aghada side in the final. Kilbree were right in contention, leading up to the last ten minutes when Aghada finished strong to clinch the title. The heart-breaking experience of losing this final stood to the team facing into the 2021 county final last Saturday, having defeated Aghabullogue, St Fanahan’s, Castlelyons and Kinsale en-route. 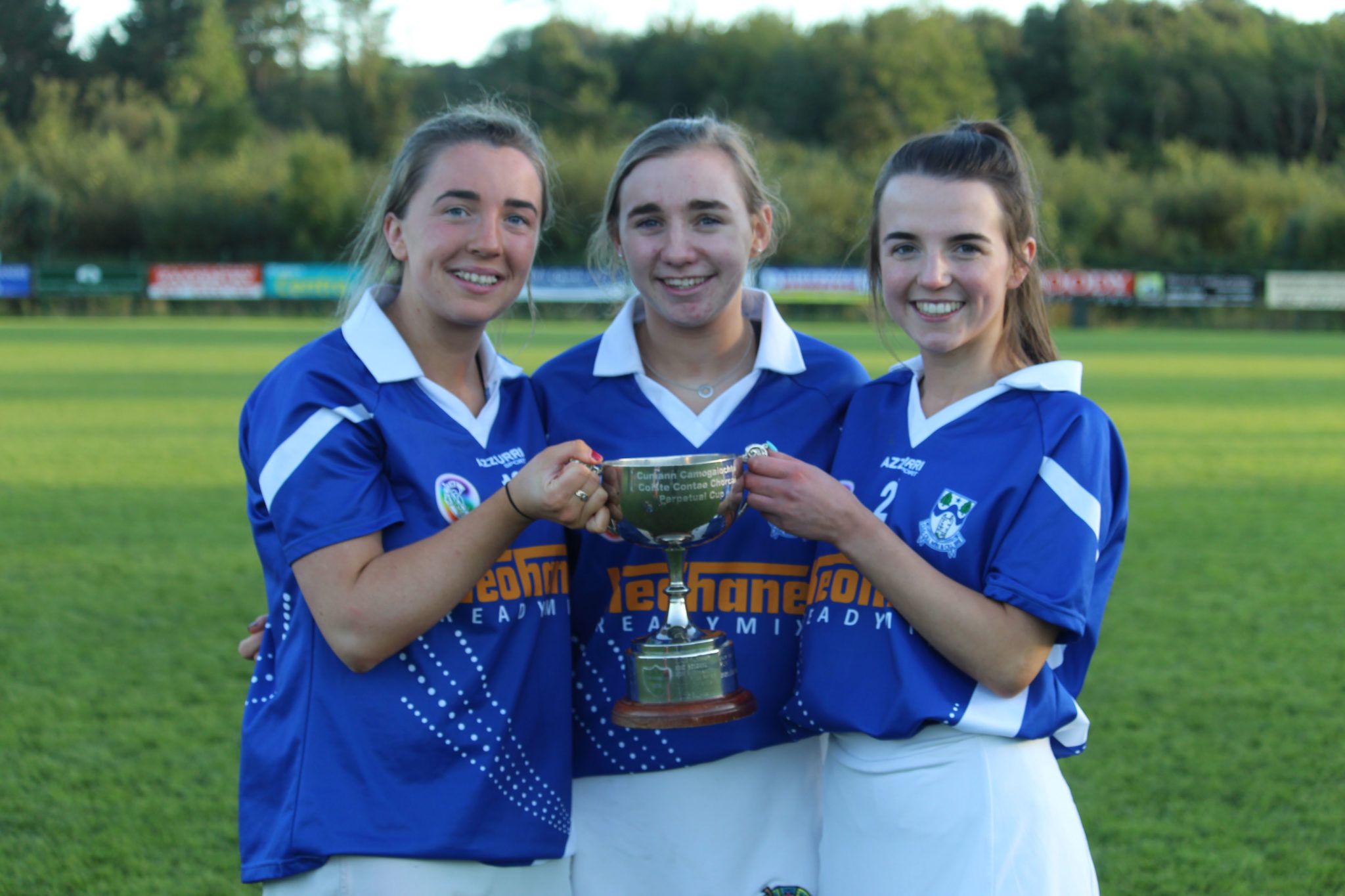 Caoimhe Murphy opened the Kilbree account with a point before Aoife Dullea scored her first goal to give Kilbree the perfect start. Buttevant responded with a pointed free, but by half time the Carbery team had pushed 1-7 to 0-2 in front thanks to scores from Caoimhe Murphy, Aoife Dullea, Mairead Crowley and Leanne Sheehy. Kate O’Donovan and Rachel Deasy were working hard around the centre of the park, clearing plenty of ball, while Sinead O’Donovan, Sinead O’Connell and Áine Crowley extinguished potential Buttevant attacks.

Kilbree made the match-winning move in the third quarter. After an Emily O’Donovan point, Kilbree’s Caoimhe Murphy scored a superb goal from a tight angle. Buttevant tagged on two more points, but Mairead Crowley was in top form and Aoife Dullea scored her second goal to push Kilbree 3-11 to 0-4 ahead at the second water break. 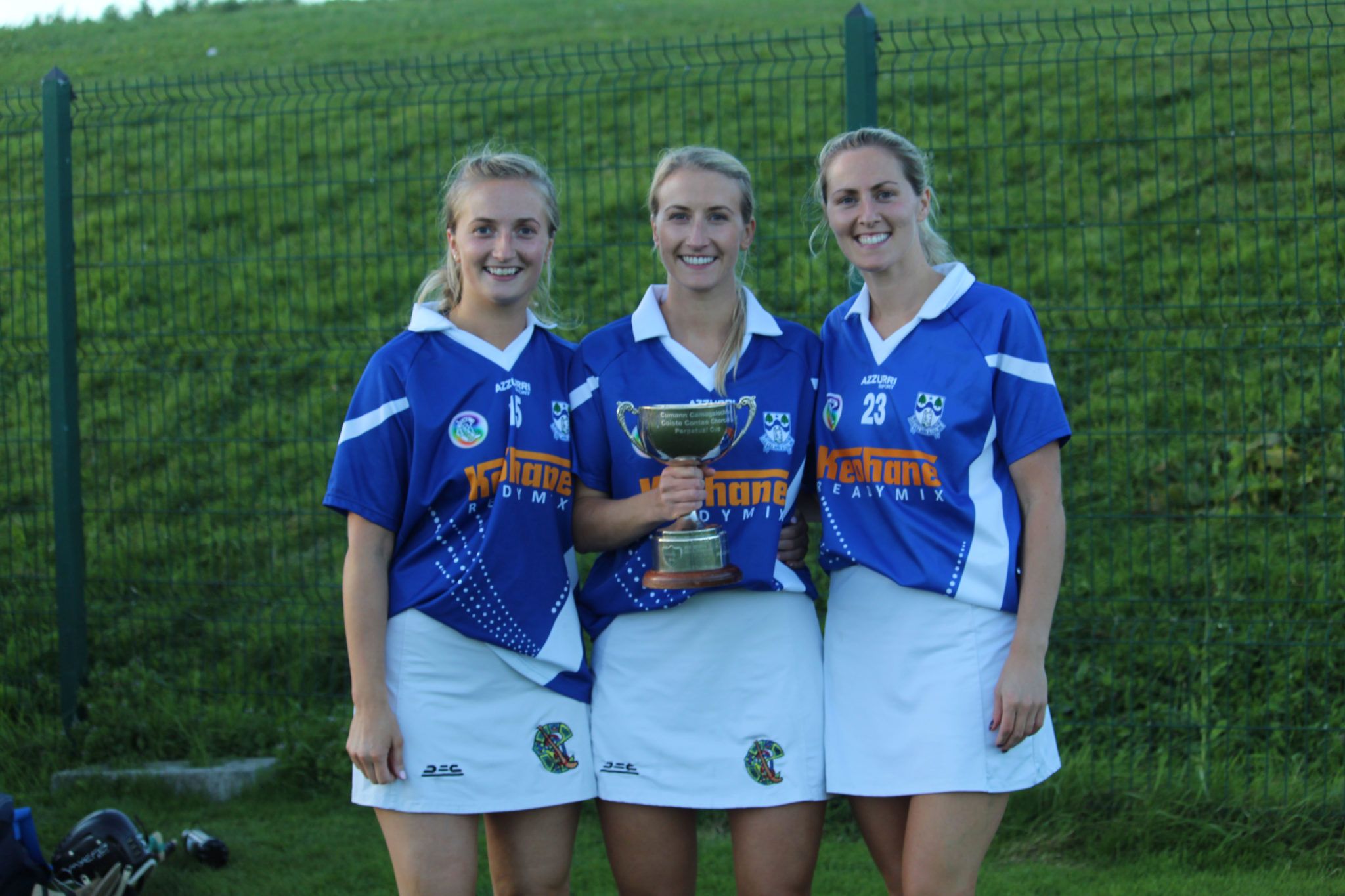 The O'Brien sisters, Grainne, Eilish and Máire, celebrate with the cup.

On the re-start, Buttevant scored their fifth and final point from a free before points from Caoimhe Murphy, Mary Murphy and two from Mairead Crowley completed the Kilbree tally. Captain Sinead O’Donovan was delighted to accept the cup on behalf of her team. Kilbree team mentors, Sean O’Brien, Brian Deasy and Pauric Reilly, can also reflect on a job well done after their side brought home more county silverware.