YOU would think that taking a short holiday would be a welcome release for Phil Healy.

For someone in the public eye most of her adult sporting life and coming off a history-making first Olympic Games, getting some sand between the toes, blue skies above her head and an opportunity to switch off would represent a welcome change of pace.

That’s the thing about Olympians and elite athletes like the Knockaneady native, they rarely if ever switch off.

‘It is my normality. People see me sacrificing a lot of things but every athlete will tell you that’s part and parcel of our job. You have to do it to achieve success.

‘To be honest, it is very hard to plan when you can get away, what you can do and different things like that. We raced on after Tokyo. I was in Belgium at the time and said, look, I am going to go on holidays. I texted the girls looking up where we could go from Cork Airport. We looked at the selection and booked the days off.

‘You have to try to switch off. It is hard but it was our off-season anyway so I knew I wasn’t going to be training. With us (athletes), we can never fully stop. We always have to do certain things even when on holidays otherwise you are going to be on the back foot when you start back. You do have to switch off mentally as best you can. You do have to go back to normal life because you are an athlete but also a normal person. You have to take that opportunity to recharge and get that boost to go again.’ 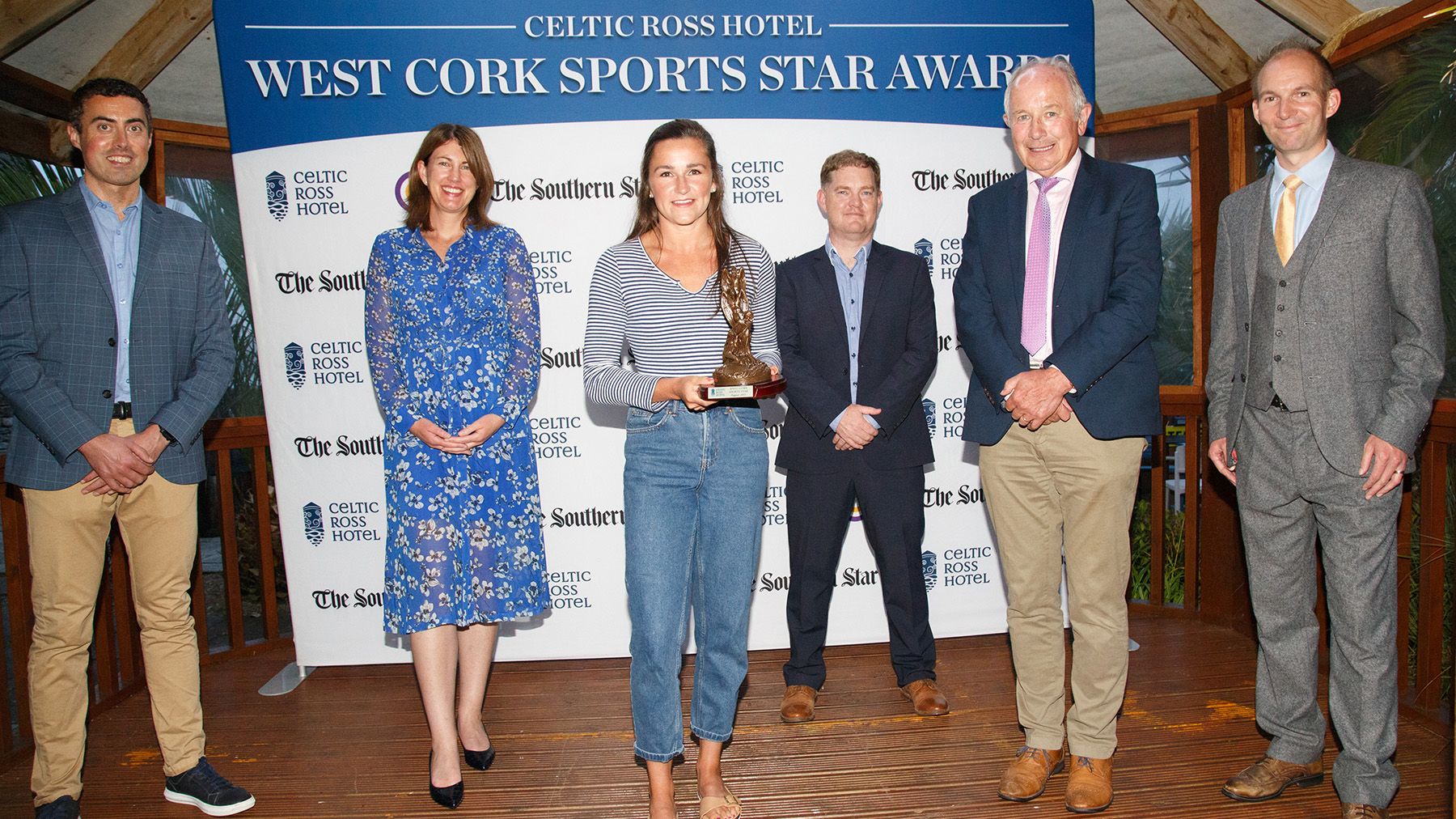 Reminiscing on her time in Tokyo, when she became the first Irish woman to ever compete in three different events at the same Games – 200m, 400m and 4x400m relay – Healy admits that although experiencing plenty of highs on the track, there were a few lows off it as well. That’s understandable considering Covid hung over the Olympics like a dark cloud.

‘Before we headed out to the Olympic Games, we heard an awful lot about post-Olympic blues and how it can affect athletes,’ Healy says.

‘I think the fact this year’s Games wasn’t the massive spectacle with thousands of people watching on in the stadiums meant there wasn’t the expected fanfare over there. For me, it was an awful lot easier.

‘We had it in our heads that we were flying home on August 8th but our flights were changed and people weren’t that disappointed to be coming home a bit earlier than expected. You might find it strange to hear people are happy to be coming home early from an Olympics but there was nothing we could do when not competing.

‘We were only allowed go to watch the athletics and not allowed see any other sports. You are confined to the Olympic Village. You couldn’t mix apartments; you couldn’t mix sports so Tokyo was a very strange experience in that way. I was lucky in that I was still competing when lots of other Irish athletes had finished much earlier than me. It was a tough, strange experience but it was still the Olympic Games.’

Although enduring a couple of difficult Covid-affected months in the run up to the Olympics, Healy’s face lights up when asked for highlights of her time competing in Tokyo. She was part of the Irish 4x400m relay team that smashed the national record and qualified for an Olympic final, as well as just missing out on the semi-finals in both the 200m and 400m.

‘For me, individually, it was definitely the 400 metres as we hadn’t fully decided on competing in it until 15 minutes before the actual event itself,’ Healy says.

‘I didn’t want to go out and do more damage, as in mentally, than good. I went out and said I was going to go out there and fight. It definitely blew my expectations of going sub 52 seconds. I fell short by seven hundredths of a second which was absolutely tiny.

‘The 200 metres hurt an awful lot more to be honest. It was knowing that I came to the championships in PB (personal best) shape and knowing I had a massive time in me. That’s where the 400 relay took its toll in terms of fatigue ahead of that. That’s why I was much happier with the 400 even though I didn’t qualify. That gave me closure on the Games.’ 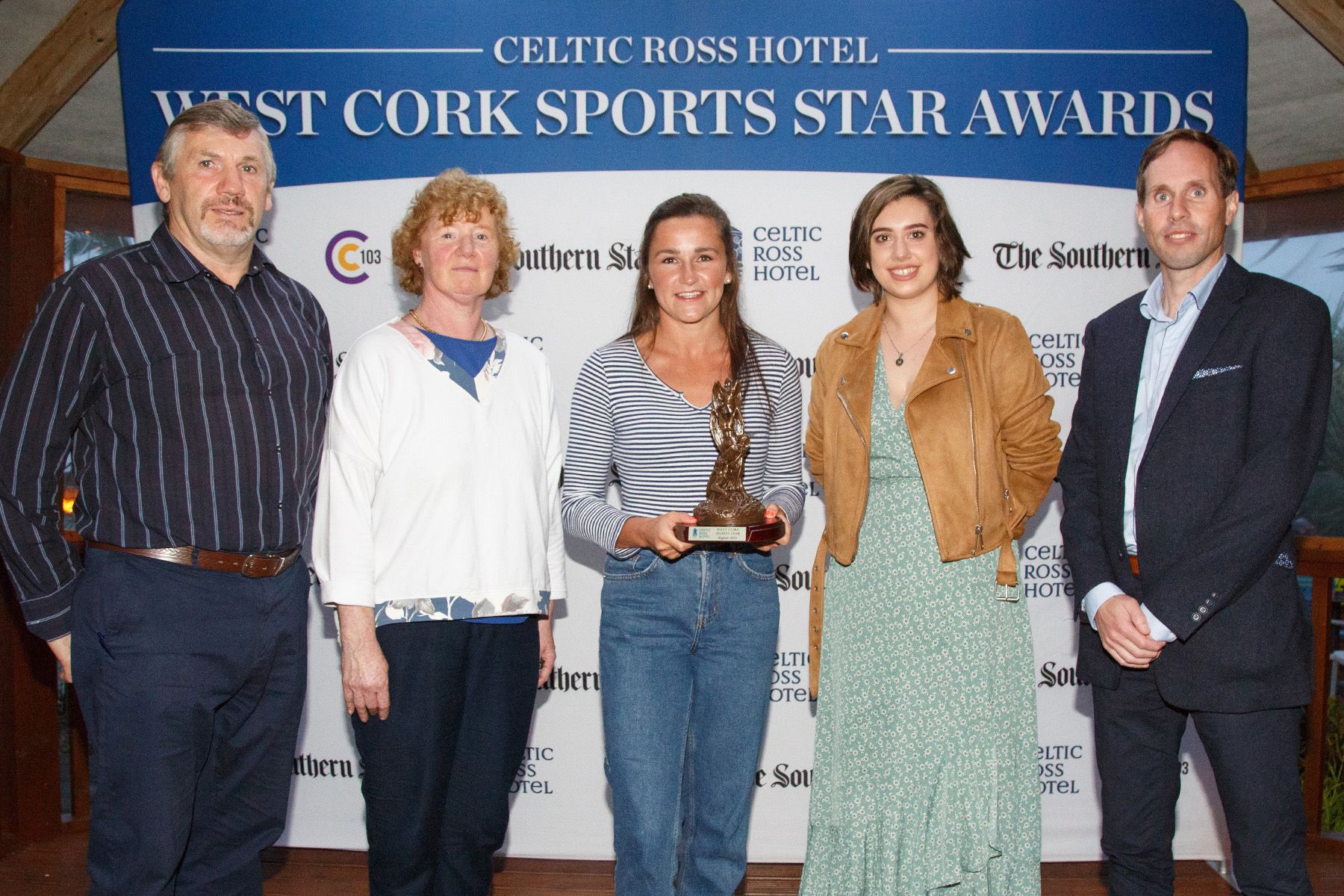 Healy’s immediate future, both on and off the track, is going to be extremely busy. She recently completed a Masters at the Waterford Institute of Technology and is proving a willing ambassador for both athletics and her off-track passion, information technology.

‘For me, education is just as important as the sporting side of things because sport can finish at any point,’ Healy explains.

‘I finished my Masters in Enterprise Computer Software at WIT last September. That was 100 percent important because anything can happen and I need a career to fall back on.

‘Once I’d completed the Masters, I added two additional modules to keep me going. I was going to be based in Waterford and didn’t want to be a full-time athlete and have something to distract me off the track. The two extra modules were the right amount of workload and all online which made things easier to manage whenever I travelled abroad. I will be completing one extra module again this semester.

‘It is too hard to work full-time and be a full-time athlete just in terms of recovery, training and different things. So having so many sponsors on board is crucial to help me with the financial side of things.

‘As an ambassador for women in sport, I am also an ambassador for women in IT (Information Technology). There are still a lot of inequalities in that industry so that role is very important to me. Prior to Covid, I visited many schools in Waterford on behalf of a company, not just promoting women in IT but encouraging everyone to take an interest in IT. There are so many components to the IT industry it is about educating younger kids coming through and helping them make the right decisions.

‘All that work and college keeps me going but everything is now geared towards the Paris Olympics in 2024.’