IN his book, Road Bowling in Ireland, Brian Toal outlines the background to the establishment of women’s competitions as a mainstream feature in Ból Chumann’s annual programme of events. It was a timely and welcome introduction, one that this year celebrates a four-decade milestone.

Those who championed the proposals 40 years ago did not have tradition on their side as they set about putting women’s bowling on a firm footing and their efforts did not receive universal approval.

Brian Toal, in a chapter entitled ‘A Cultural and Sporting Breakthrough’, states, ‘A perplexing peculiarity associated with bowing venues of early years is that they were almost totally devoid of women spectators at any of the scores however appealing the events may have been to committed followers. It was a social and cultural norm which had unwittingly evolved and inadvertently become established within the sport.

‘The ensconced cultural and social barriers to the logical development of female participation in the hitherto male-orientated sport were not features that readily and rapidly evaporated. When first mooted by forward-thinking people of both sexes the reactions varied from covert rejection, through indifference to outright enthusiasm for such rational proposals and sensible attitudes.’

In a lengthy discourse on the many high points of women’s bowling in the intervening years, Brian Toal shares an endorsement that would, at this remove, receive the seal of approval of everybody within the game.

‘Any reflection on evolvement of the sport must surely acknowledge that one of the most refreshing developments in the game has been the inauguration of women’s championships and the outstanding success these competitions have been from every angle the sport can be evaluated’.

The breakthrough had been heralded from the late 1960s onward. In Dripsey a tournament was organised by Mrs May Barry (nee O’Keefe), mother of former Ból Chumann chair Susan Greene, and at Derrinasafa in the mid-1970s, a competition organised by Gretta Crowley and Mary Lordan attracted 50 entries while in Ulster too there was a gradual progression towards involvement of women in bowling.

When Wendy Forde of the Monkstown club, the first woman to address a convention of Ból Chumann, eloquently endorsed an East Cork motion that ‘a ladies’ championship be organised at regional and county level in 1980 and in future years’ there was immense and immediate support and the proposal was carried unanimously.

‘And so’, the report of the time informs, ‘male bowlers of the county will now have to realise that they will no longer have the bowing roads exclusively to themselves.’ 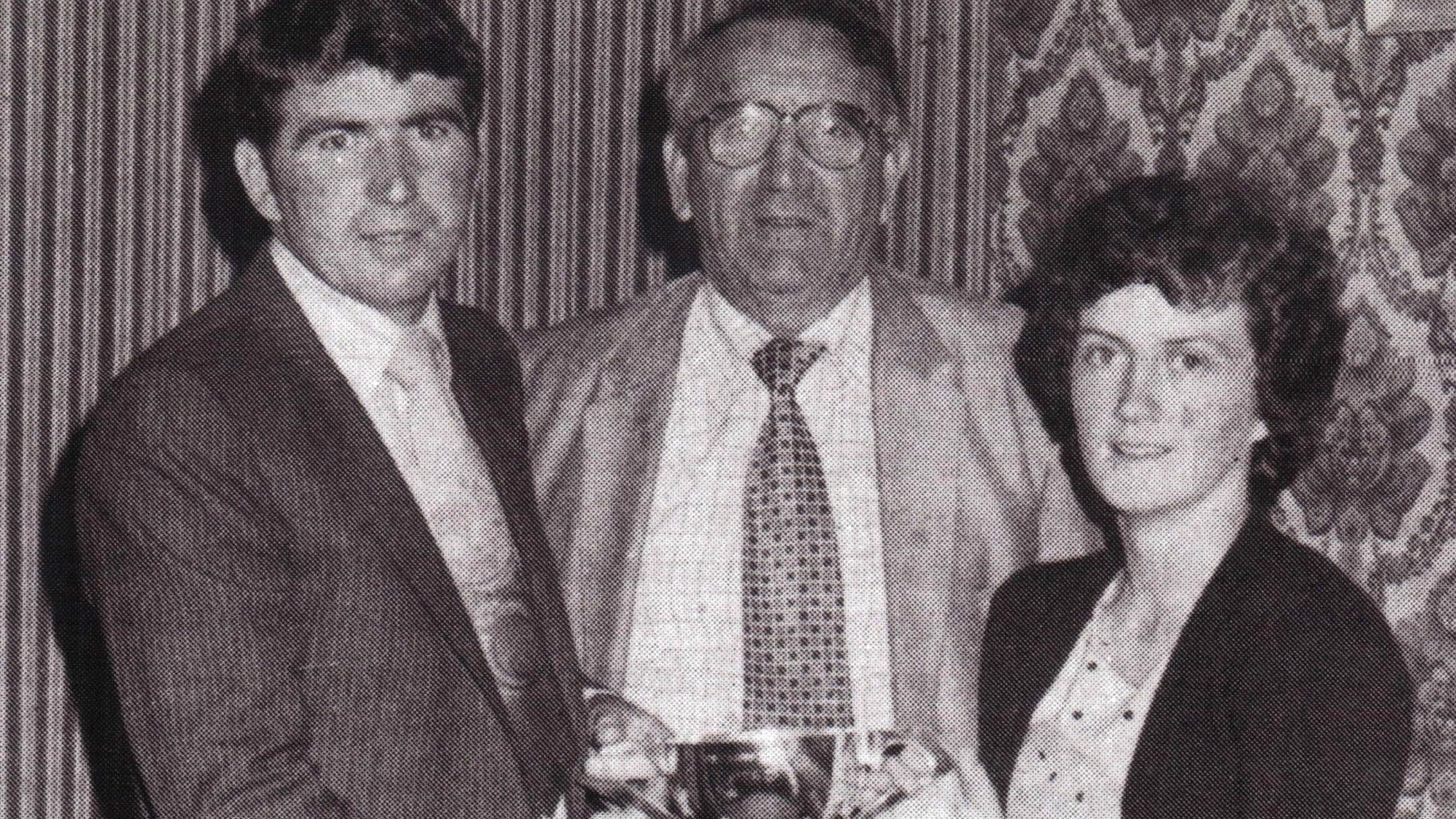 It was onwards and upwards from that auspicious start and the ladies’ championship was granted official All-Ireland status the following year as more talented exponents emerged from Armagh.

Joan Shannon of Ballineen took the winner’s prize in 1981, defeating Noreen Buckley of the City at The Miles and she then travelled to Armagh to take on Ulster’s first champion, Bernie Dynes, in what proved to be thriller on the Cathedral Road.

Aidan McVeigh, in his report, states, ‘It was a memorable final and these two fine sportswomen certainly ensured the continuation of this grade for many years to come.’

Joan Shannon was determined to become the first All-Ireland ladies champion and played brilliantly to the line to give Dynes no chance of victory. Increased interest and an upsurge in participation numbers resulted in the introduction of junior and U18 grades in 1982. Sandra Dempsey, Bauravilla, and Noreen Buckley, Commons Road, the City, were respective first-time champions.

1982 was significant in that it marked the emergence of the sport’s most dynamic figure. Gretta Hegarty hailed from a bowling hotbed in Lyre, Clonakilty, and, capably tutored by her father Mick and brothers, all accomplished performers, developed a passion and talent for the game that would, over the coming decades, yield accolades at home and abroad.

Gretta won the 1982 and ’83 county and All-Ireland championships, defeating Rosin Toal of Armagh in thrilling finals at Ballyshonin in ’82 where she had to come from a bowl of odds down and on the Knappagh Road, Armagh the following year. The women’s bowling was on the rise and Europe was now on the horizon.