Castlehaven were clear winners, but the sight of star forward Hurley leaving the field injured in the final minute will be a worry ahead of the upcoming 2020 Cork Premier SFC final against Nemo Rangers.

Hurley’s injury occurred as he jumped to avoid a defender’s outstretched leg and landed badly. He was limping as he withdrew.

The Cork star had contributed 2-6 of his side’s winning total and his non-stop efforts made him a force Newmarket could not contain. His accuracy from frees made fouling costly. Hurley’s Cork team-mate Mark Collins was another to have a major influence on proceedings, dominating midfield and delivering a well-directed supply to his attack.

This was a satisfactory outing for Castlehaven who survived a first-quarter Newmarket offensive to be in control by half time and the West Cork men dominated the second half.  With a 2020 county final against Nemo Rangers looming, and minus the services of some regulars, including the Cahalane brothers due to inter-county hurling demands, this game should be of use to Haven mentors as they sharpen their preparations for the big day.

Newmarket were at their best in the opening quarter, which finished level at 1-4 each.  Early Haven points from Hurley and Collins were matched and a fifth-minute goal from wing back Kevin O’Sullivan, who forced the ball home in a crowded goalmouth, helped Newmarket to a one goal lead, but it did not last long, Shane Nolan palmed a Brian Hurley cross to the net at the other end in the 13th minute to level matters at 1-3 each. Newmarket’s place kicker, the reliable Conor O’Keeffe, restored the Duhallow men’s lead, before Brian Hurley brought his side level, also from a free.

Cathal Maguire put the Haven in front with an excellent point in the 17th minute, Mark Collins took a pass from fellow midfielder Jamie Walsh two minutes later and as the Newmarket defenders stood back the Haven captain kept advancing before blasting to the net. In the 24th minute Brian Hurley was fouled in the Newmarket goalmouth and he got up and slammed the resultant penalty to open up a two-goal gap and make the outcome very predictable. 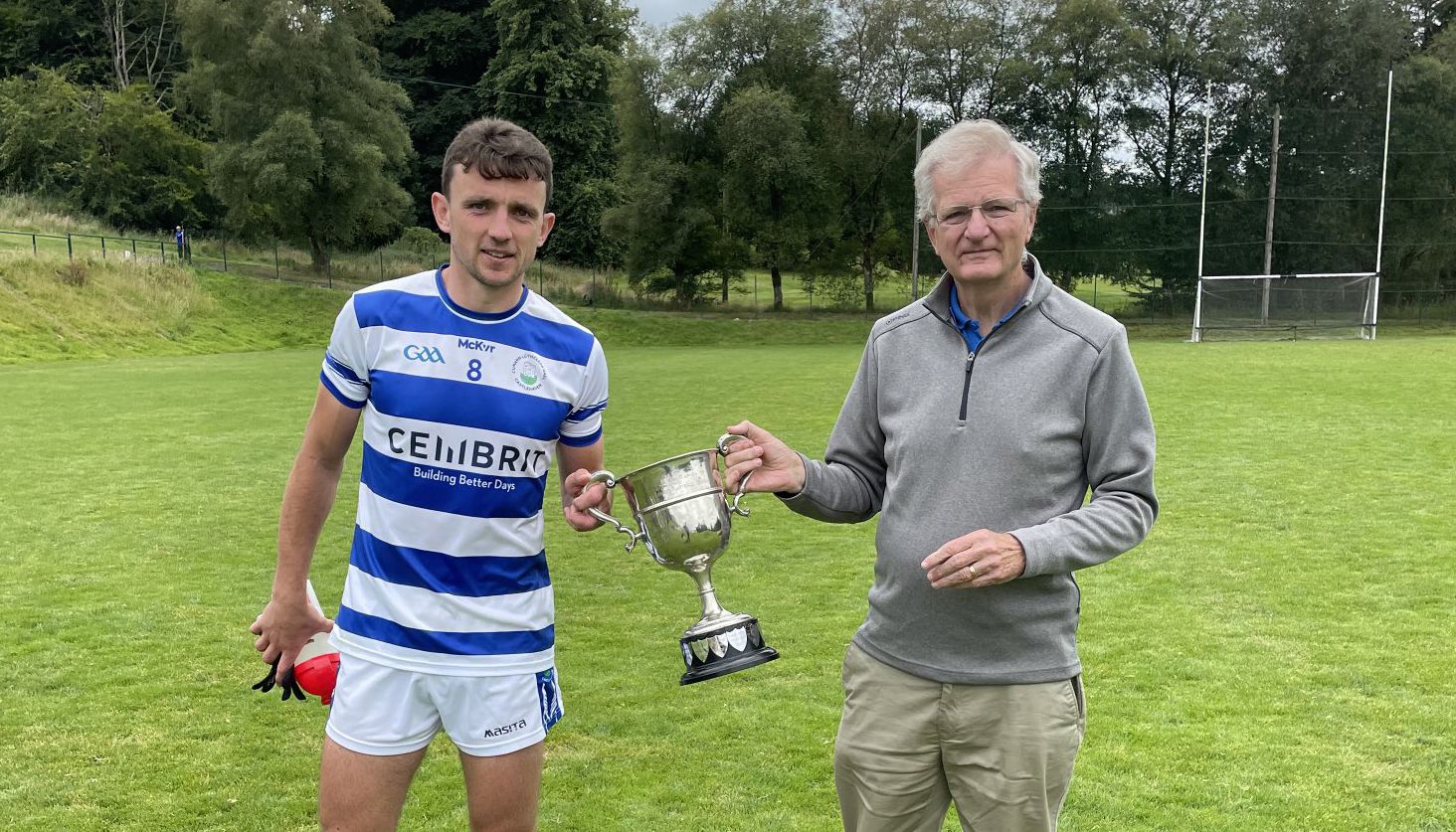 At half time Castlehaven led by 3-7 to 1-7 and started to utilise their substitute bench quite early in the second half with no reduction in the overall effectiveness of the team performance. It was 3-11 to 1-10 at the last water break, Brian Hurley slammed in a goal shortly after the restart, Newmarket strained to keep the Haven forwards at bay as the game dragged on to a conclusion welcomed by both sides.