ALL aboard the Keith Ricken train. There is a slight delay to his first game as Cork senior football manager – the McGrath Cup opener against Clare moved from Thursday to Saturday – and no-one knows the final destination, but it’s a journey, he feels, will leave Cork football in a better place.

So far, since he took the reins in mid-October, the signs are encouraging. He judges this by the reaction he has received, from players and his coaching set-up. Ricken knows this is a results business and that he will be judged by Cork’s performances on the pitch, but the early signs are positive.

‘If I didn’t think I could add something to this role, I wouldn’t have put my hand up,’ says Ricken, who works as the GAA Officer in MTU (Munster Technological University), formerly CIT.

‘I am very lucky in that what I have done in my work role for the last 20 years or so is quite similar, in terms of organisation and structures and so on; from that point of view, it will be very familiar territory for me.

‘Dealing with elite players, clubs and colleges and so on, I am used to that, so there will be nothing new for me there.

‘I feel I have a bit of experience and I have a good team around me. There are 23 or 24 people, on average, involved in an inter-county set-up. When I was asked to get a team together, and this is God's honest truth, I asked 17 people and I got no refusal. There is a respect there, an enthusiasm and a belief, a genuine interest to get involved. I ended up asking 23 people and I still have to get a refusal. It’s been very positive. When you get that type of feedback you are never a million miles out from where you should be.’

The former All-Ireland U20 winning Cork manager is now charged with the job of resurrecting the Rebels’ senior fortunes. He is going to have his hands full here. It’s no secret that Cork football, at the highest level, hasn’t hit the heights wanted or expected, with the 2021 Munster final drubbing to Kerry the latest disappointment. There was the relegation from Division 2 of the league and a first campaign in Division 3, as well. Add in the 2020 Munster final loss to Tipp, too. All this in the last three seasons. There have been more lows than highs, and while Ricken doesn’t have a magic wand to instantly transform Cork into genuine challengers, there is a hope that his management philosophies and approach will point the Rebels in the right direction.

‘I can only comment on the evidence that has been presented to me and I’m lucky that I have always been close to the heart of Cork football. I have always seen huge potential in Cork, and I still do. I see the clubs and the county board making great strides to restructure Cork – and all that is going to take time.

Ricken’s man-management  style is well known. Those who have played under the Cork boss speak highly of him, like 2019 All-Ireland U20 winning captain Peter O’Driscoll.

‘He is a different manager to anyone I have worked with before. He certainly gives you a lot of food for thought when it comes to different aspects of the game. He’s top class,’ O’Driscoll said of The Ricken Effect. 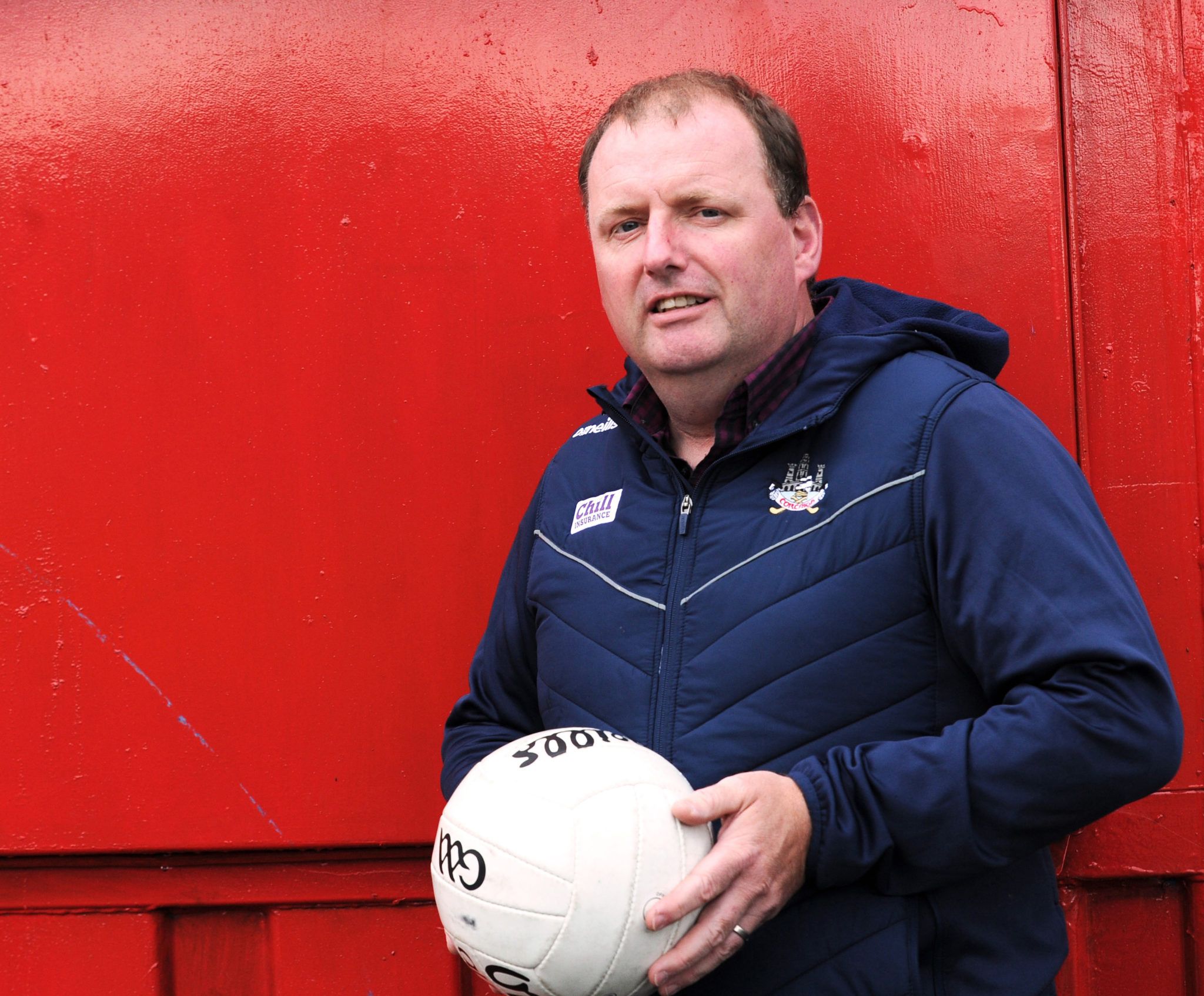 Keith Ricken led Cork to the 2019 All-Ireland U20 football title.

Ricken will also remind Cork footballers why they have been selected to play for their county. He points out that the players picked for Cork are the best in their clubs, their divisions and their county.

‘When guys go into any team – club, divisional, college, county – and they are selected to play on it, they are being selected for what they bring; it’s very important that a fella be aware of what he brings to a team. It’s very easy to tell a fella what he is not,’ Ricken explained.

‘It’s very easy to stand up on the bank and tell everyone what they are not, but it’s a very good, and rare, skill that someone would pick out the skills that someone is good at. Share that information, tell the players this is why you are being picked and this is what you want to bring.

The Keith Ricken train leaves the platform for the first time this Saturday with Cork’s McGrath Cup Group A opener away to Clare in Miltown Malbay (2pm). That’s followed by a home game against Waterford in Páirc Uí Rinn next Tuesday, 11th, 7pm throw-in.