HE doesn't call it unfinished business, but Conor Hourihane wants to strut his stuff in the Premier League again.

The Bandon man (30) is currently on loan, from Aston Villa, with Sheffield United in the Championship. He concedes his Villa days are over as his contract runs out this summer.

Hourihane, who made his Premier League debut for Villa in August 2019 against Tottenham, has played 31 times in the top tier, scoring four goals and setting up six more, but his last appearance was against West Ham United on November 30th 2020.

Since then he spent six months on loan with Swansea City in the Championship and is now on a season-long loan with promotion-chasing Sheffield United – and his target is to get back into the Premier League again. 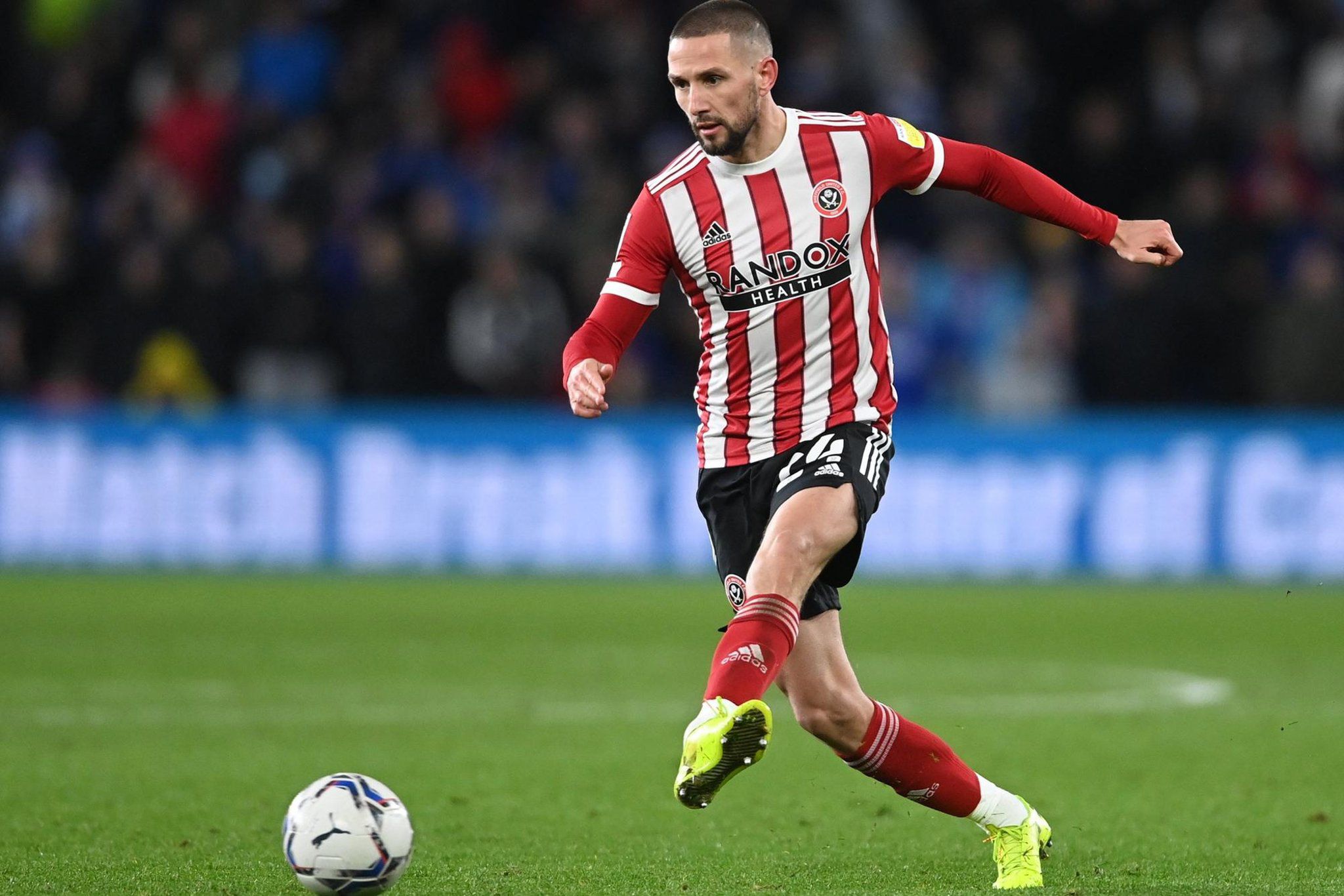 ‘What I would love, and me being me, is to get back to the Premier League for another season. That’s my motivation for getting up in the morning, going into Sheffield United,’ Hourihane told The Athletic’s Aston Villa podcast, 1874 – A show about Aston Villa.

‘To say I have done that is always something I will be happy about, but when you get a taste of it you would love to do it one more time. I wouldn’t say there is unfinished business but the motivation is to get back there and get another appearance because of the buzz of the Premier League.’

Sheffield United are currently mid-table in the Championship, nine points off the play-off places but the Blades have games in hand. Winning promotion with United represents Hourihane’s best bet right now of getting back to the Premier League as, with his contract up in the summer, he admits he is unlikely to line out for Villa again.

‘Probably not, if I am being honest with you. It’s even hard for me to say that because I have so much fondness towards the club. The four and a half years I had there, I loved every minute of it. It was such an amazing time in my career; the best part of my career, no doubt. You always have that hope but need to be realistic at the same time,’ said Hourihane, who joined Villa from Barnsley in January 2017. 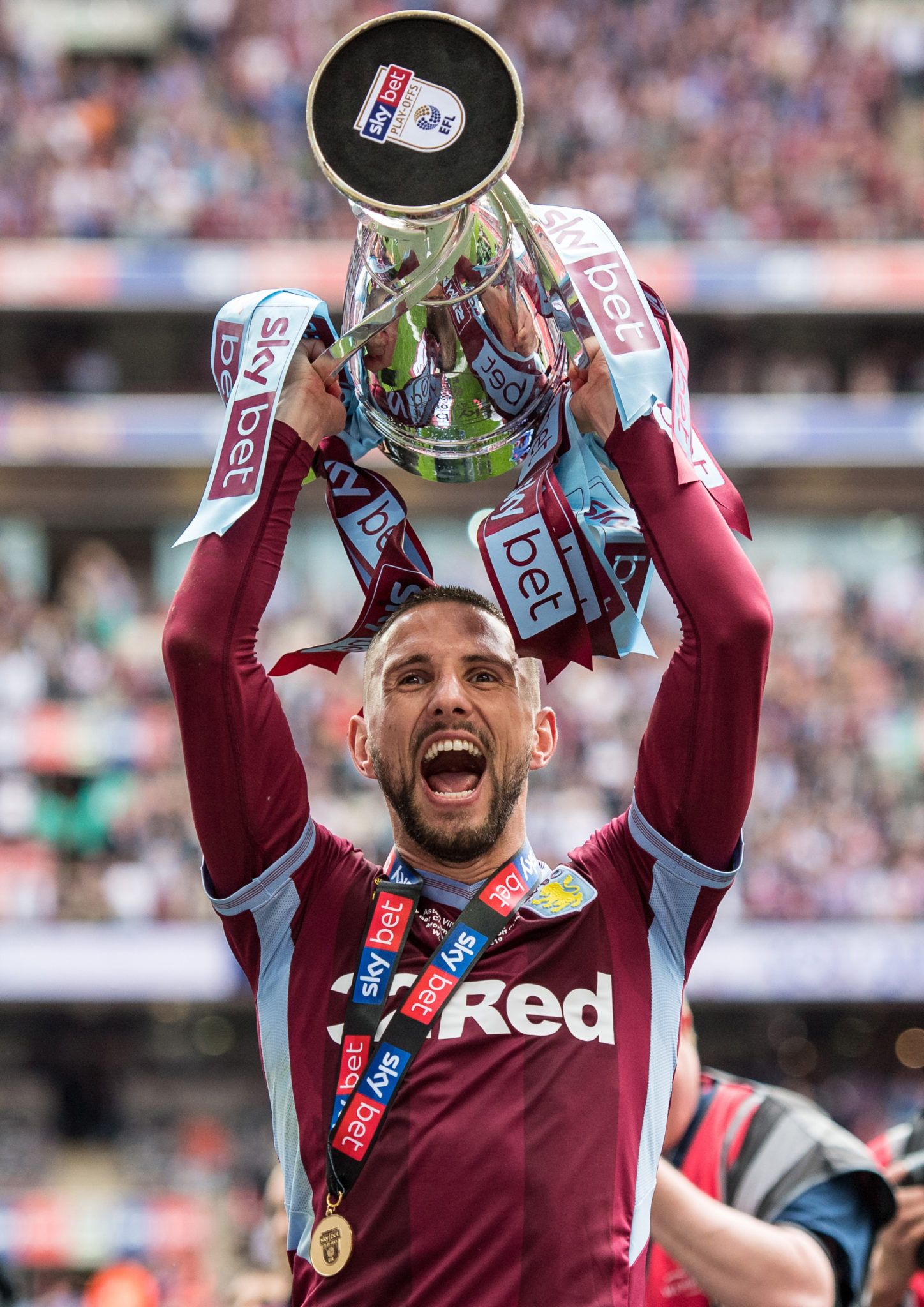 The Republic of Ireland midfielder would have relished playing under new Villa boss Steven Gerrard, a fellow midfielder.