One of the highlights of the trip was when Finghín met rugby legend Simon Zebo in France.

A TEDDY BEAR from Enniskeane called Finghín has become a local celebrity after his star role in a charity fundraiser last weekend.

They decided to hold a 24-hour marathon over Saturday and Sunday, with those from both clubs taking part to run, walk or cycle for 30-minutes slots, with the aim to cover as many kilometres as possible.

Finghín, who got his name from the Irish spelling of Ballineen (Béal Átha Fhinín) which means Mouth of Finghíns Ford, wanted to go on holidays to Disneyland Paris to make up for the disappointment of many children who would not be able to go abroad for their family holiday this summer.

Finghín was depending on his local community to clock up the miles to get him to Paris, and they didn’t leave him down! A return trip to Disneyland Paris from the twin villages of Ballineen and Enniskeane is roughly 2,500km, but he never doubted his friends and neighbours.

Here’s Finghín’s adventure, which included getting lost and being side-tracked by 600km! 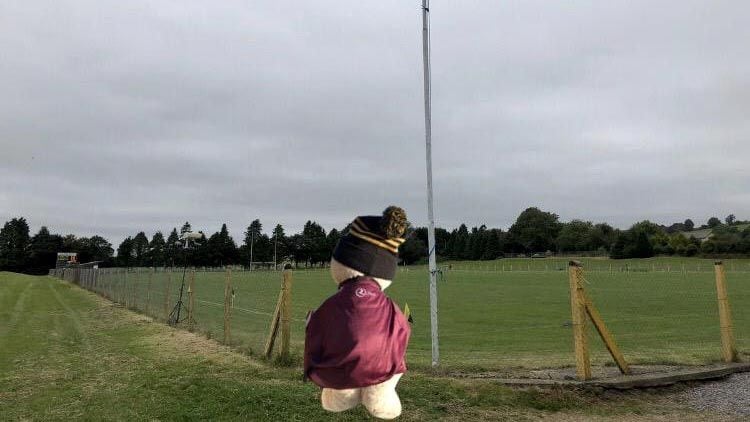 Finghín pictured at home at St Mary's GAA pitch in Ballineen before his big adventure.

Finghín’s departed the villages at 7.30pm last Saturday evening. Along the way he stopped off in Douglas because he was starved and hounded a King Creole! He then went for a few holes of golf in Castlemartyr and gazed at the boats docked in Dungarvan, before sailing off from Rosslare Harbour. 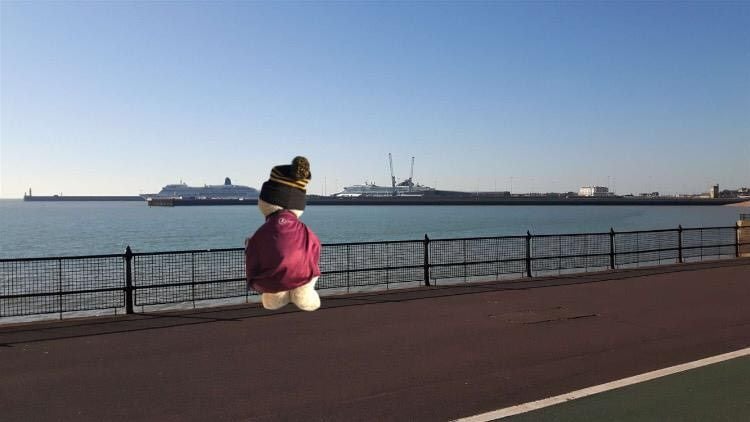 Finghín got the ferry in Rosslare.

Finghín had initially planned to make several stops in Wales and England but such was the progression of his journey, he only ended up pausing in Bristol and stopping in London for a spin on the London Eye. 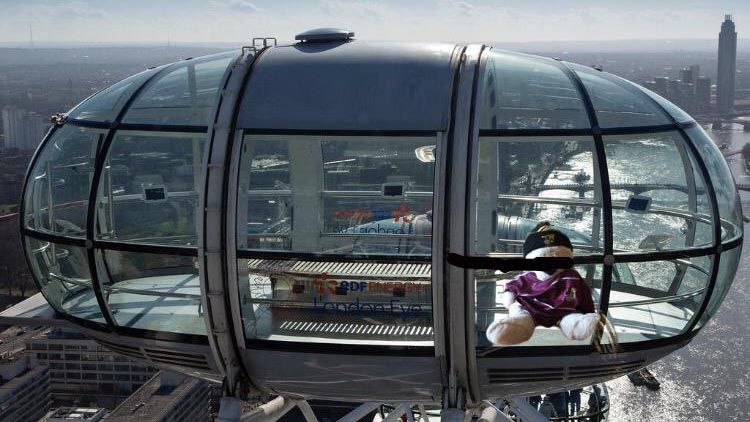 Finghín even got some time to go sightseeing in London and went for a ride on the famous London Eye.

Next stop was Dover, where Finghín headed in the direction of French territory, docking in Calais. 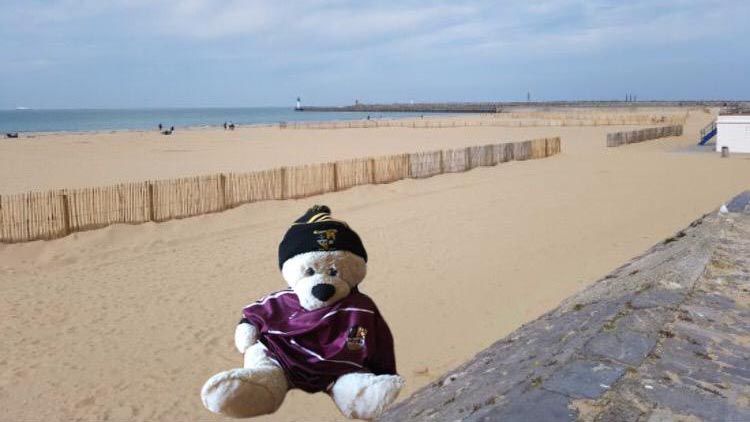 Finghín topped up his tan on this beach in Calais.

A slight wrong turn after a visit to his old friend, Simon Zebo, saw him ending up in Le Mans but he quickly managed to find his way to Disneyland such was the volume of the community’s kilometres flying in. 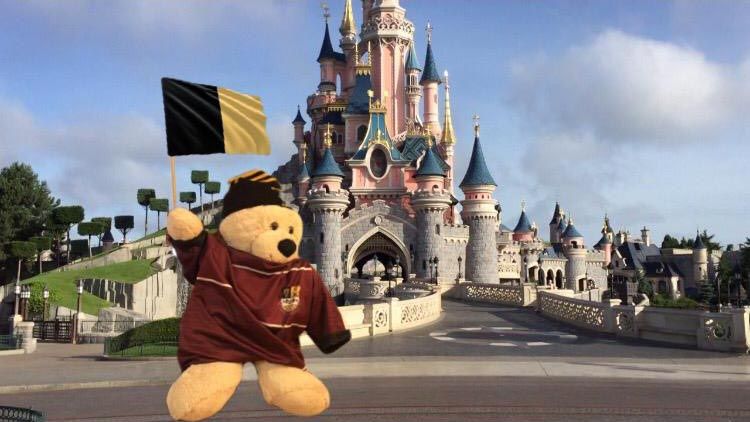 And Finghín made it to Disneyland Paris with time to spare!

With such a distance to spare, he even took off down to Ibiza to soak up some sun and sip a few mocktails! He had to give his old friends in Hennessey transport a call for a lift home to which he arrived back in the villages by 7.30pm on Sunday evening! 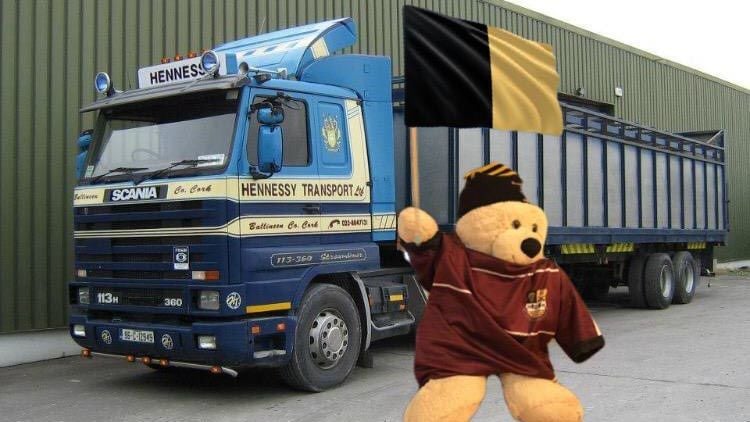 Finghín was picked up in France and driven home by Hennessey Transport.

During all of this chaotic travelling, Finghín proudly donned the maroon jersey of Enniskeane and the black and amber hat of St Mary’s. From start to finish, he proudly rose the St.Mary’s flag high in the air in triumph of his brilliant trip across Europe, all thanks to his community friends.

The response St Mary’s and Enniskeane got to their fundraiser was beyond their expectations. Approximately 454 people took part. The initial target was €5,000 but as of Tuesday evening, they had raised just over €16,400.  The link to donate to the fundraiser remains open until this Friday, 22nd, at 9pm.