NEWCESTOWN’S destiny is in their own hands as they take on Killeagh in their final Co-op SuperStores Cork Senior A Hurling Championship Group C game this weekend.

Having drawn with Fr O’Neills in their opener – denied a victory only by a late deflected goal – Charlie Wilson’s side bounced back with an impressive win over Cloyne. They go into the final round of games level on three points with O’Neills, who beat Killeagh, but with a 14-point advantage on the scoring-difference front.

Coachford is the venue at 4pm on Saturday for the meeting with Killeagh, who came out on top in the East Cork derby against Cloyne at the beginning of the championship. That leaves them on two points, meaning a win would send them through and eliminate Newcestown if Fr O’Neills avoid defeat against Cloyne.

However, anything other than a loss will be enough for Newcestown and a victory could see them take one of the automatic semi-final spots.

Unfortunately for the other Carbery representatives in the second tier, Bandon, qualification is out of reach after defeats to Kanturk and Fermoy. They are bottom of Group A ahead of their last match against Blarney in Ballyanly but they will still seek something from the game in the hope of avoiding having to take part in the relegation play-off. 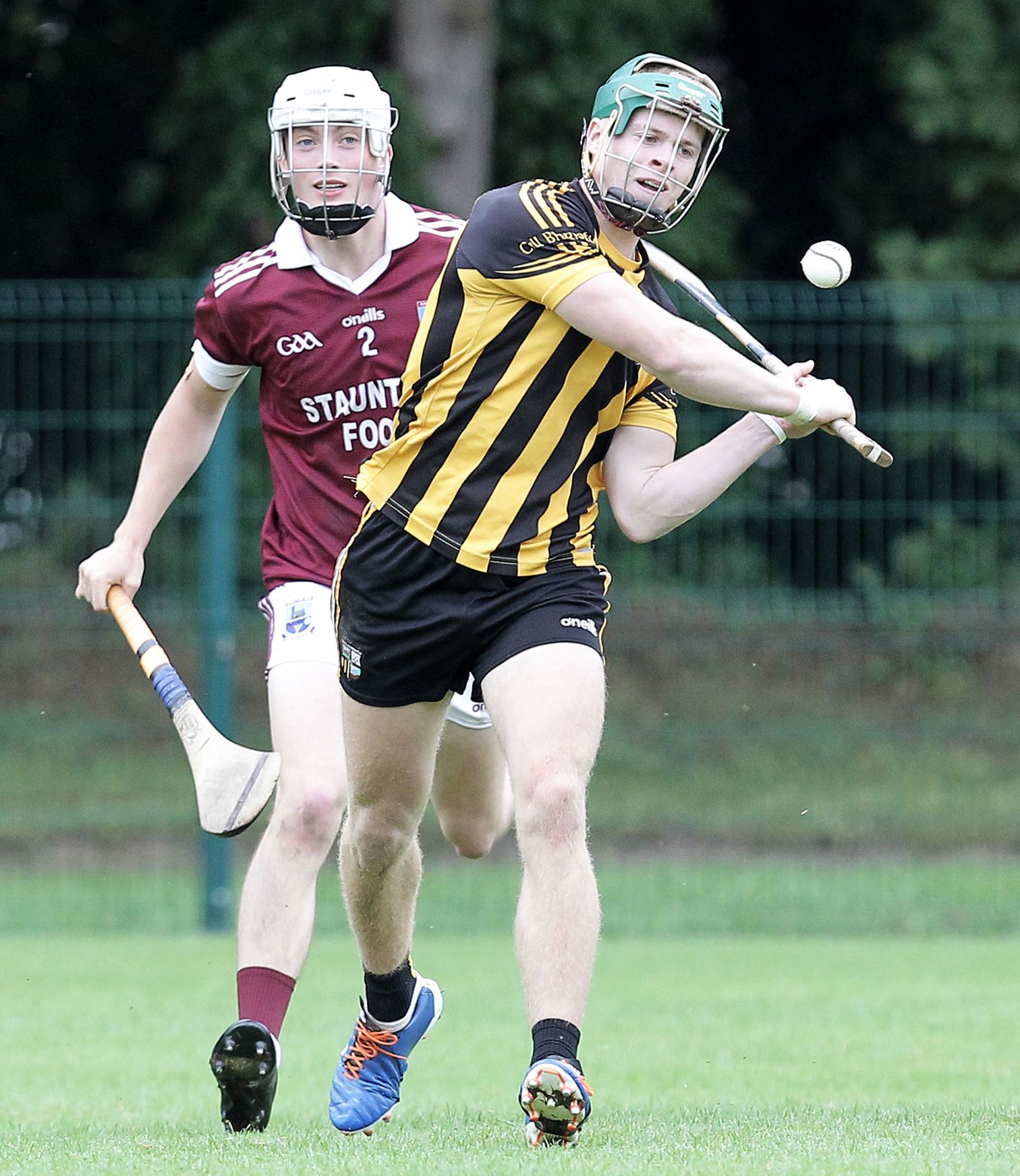 The other three local sides are involved the lower intermediate grade. In Group A, Kilbrittain go into their last match, against Grenagh in Ballinora (all LIHC games are 2pm on Saturday), knowing that top spot is secured after wins over Argideen Rangers and Dripsey.

Even if they were to lose to a Grenagh side that has lost twice, they would finish level on four points with the winners of the Argideen-Dripsey game but with the head-to-head advantage. However, with the best scoring difference in the grade so far (24 points), Jamie Wall’s side will be going in search of a third straight win to bypass the quarter-finals and earn a semi-final spot.

After losing to Kilbrittain in the first game, Argideen bounced back to beat Grenagh last time out and so their meeting with Dripsey in Ballinhassig is effectively a knockout game to determine second place. If the game were to finish in a draw, the Timoleague would advance on scoring difference.

In Group C, Barryroe are currently bottom after defeats to Ballygarvan and St Catherine’s, but they are not fully out of the running just yet.

Catherine’s are in top spot with four points from four and if they beat Ballygarvan they will be on six points. Then, a win by Barryroe against Milford would leave them, Ballygarvan and Milford all on two points but the victory would have to be by eight or more points to make them first among equals on scoring difference.