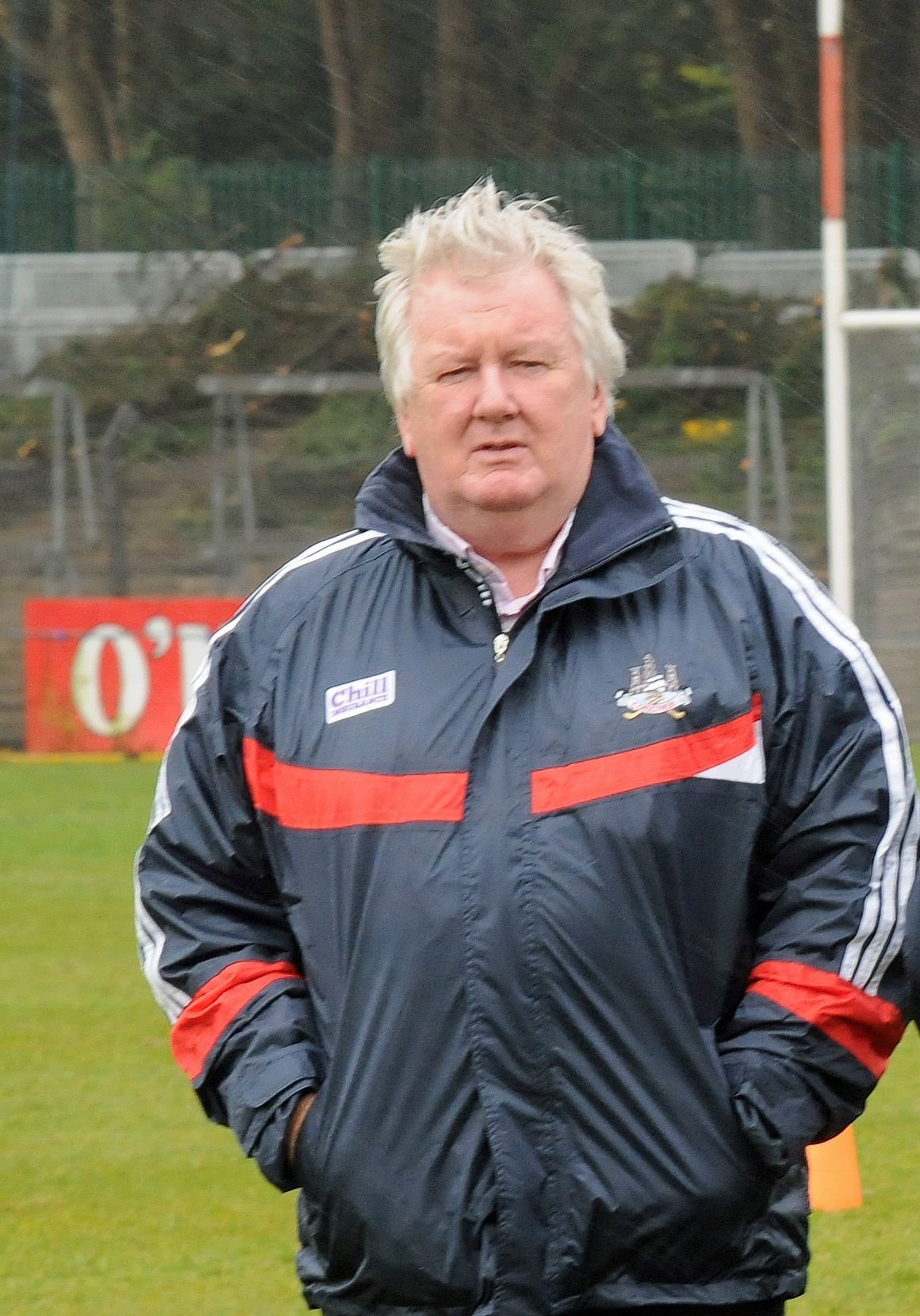 DONAL O’Sullivan has backed his young troops to defeat their biggest rivals next Wednesday – and guarantee themselves inter-county minor football into the summer.

The winner of Wednesday’s Munster MFC semi-final between Cork and All-Ireland champions Kerry, in Austin Stack Park, Tralee, at 7pm, will not only advance to the provincial final, but they will also be involved in the All-Ireland quarter-finals, as one of the eight provincial finalists.

However, the loser of this Munster derby will find their season over by mid-May. There is no back door, no second chance in a Munster semi-final. It’s win, or bust.

‘It’s a bit ironic that a team that loses in the first round could have three games played by the time they get to the final, while a team that wins its first round game could lose its second game and be out of the championship in May. We know the rules before we start out and we just have to do all we can to make sure we win on Wednesday,’ Cork boss Donal O’Sullivan said.

Initially there was confusion over where this Munster semi-final would be held. Páirc Uí Rinn was mentioned first, but as it transpires, and to do with the home-away arrangements, the game will be held deep in Kingdom territory.

‘It obviously makes it a tougher task because the majority of the support in Tralee will be for Kerry and it’s a pitch that they are used to,’ O’Sullivan said.

‘But you have to put the venue to one side. Once the game starts it doesn’t matter whether it’s Páirc Uí Rinn or Austin Stack Park.

‘We won’t make any excuses if we are beaten but we have a 50-50 chance and we know that if play as well as we can then we have a great opportunity to advance to a Munster final.

‘They will be favourites, strong favourites at that, being All-Ireland and Munster champions, having lots of good players, some of who have won All-Ireland colleges’ medals, being at home and having that Kerry tradition, so of course it’s a massive game.

‘But we have the players to go there and win, and I am confident we will advance.’