Castlehaven's Mark Collins has stepped back from inter-county football this year.

PAUL Kerrigan can understand why Cork football manager Keith Ricken was so keen to get Mark Collins on board this season.

The Castlehaven footballer (31) was the most experienced player on the panel and still a classy operator, but he has decided to step back from inter-county football for 2022.

Given Collins soon turns 32, it’s likely that we’ve seen the last of him in Cork colours – and his former county team-mate Kerrigan feels he’s a big loss on a number of levels, especially with eight players from Cork’s 2021 panel not involved this year.

It means new boss Keith Ricken is giving youth its fling, but Kerrigan believes Collins would have had an important role to play in smoothing this rebuilding phase.

‘I spoke to Keith before Christmas and he had it in his head that he was very much looking to the future. You can see that with the teams that have lined out in the national league and the McGrath Cup,’ Kerrigan told The Star Sport Podcast.

‘For different reasons, maybe guys haven’t committed themselves. For other reasons, maybe guys might have retired. For other guys it might not have been their choice to give up but that’s just the way that inter-county is. It would be no harm to have a few older heads, maybe that’s why they were after Mark, just to help them. I think John O’Rourke and Brian Hurley are the two oldest on the panel now, and they are 30 (years old) this year.

‘We were talking at the Cork game (against Clare) last weekend, about Conor Counihan’s first year, he had a lot of us in from the U21s but there were a lot of good guys, like Conor McCarthy, Kevin MacMahon, Sean O’Brien and Kevin O’Sullivan from Ilen, these lads were still there. It’s always no harm to have a few older fellas.’ 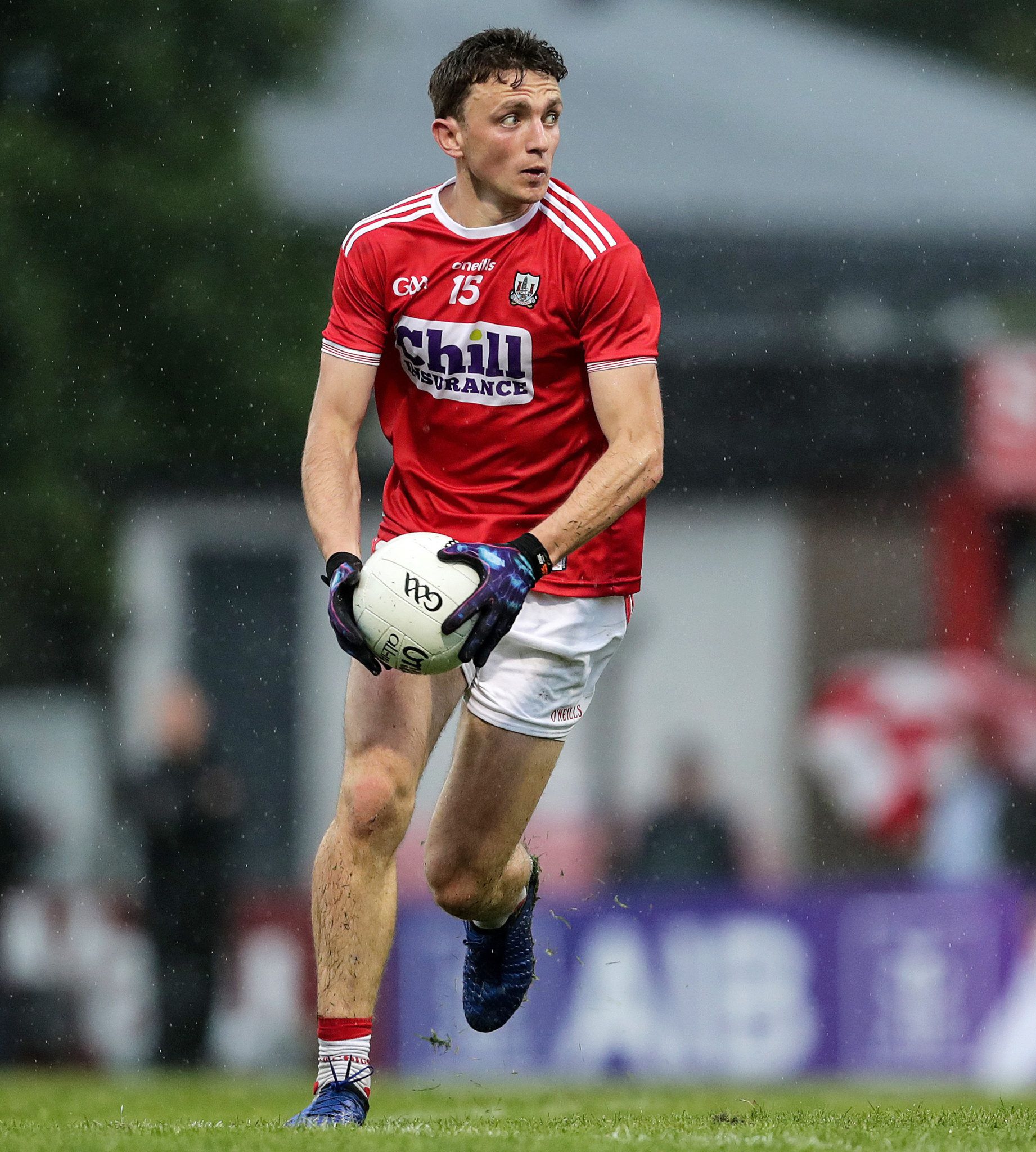 Mark Collins had been involved with the Cork senior football panel since 2010.

Kerrigan admits he is surprised by the size of the rebuild that Keith Ricken now has, and that will move forward without Mark Collins who has played senior inter-county for 11 seasons. He is also the last remaining link to the last Cork team to win a Munster SFC title in 2012.

‘I played with Mark a lot, he was vice-captain when I was captain. He’s a really good guy, has played a variety of roles for Cork, has always been a guy they have looked towards. I think Cork could definitely do with him this year, from a leadership point of view and for guidance,’ Kerrigan says.

‘He has been asked to do a lot of the hard roles with Cork, the up and down the pitch, because he has that engine and is supremely fit. He is deceptively tall too. But it’s his engine and his kick passing; the inside of his right boot, he was one of our best dink passers and a fella you’d always look to.

‘I always thought his best position was centre forward but he never saw enough of there with Cork because he was always needed on the wing. He had that engine to get up and down and he was a kick-out option and a link player.

‘He was always a guy we looked to get on the ball and to be fair to him he never shied away from that. He wanted to make things tick. We never had a whole pile of kick passers with Cork and he was a guy who was well able to kick first.’

Cork boss Ricken wanted Collins to rejoin his new-look panel this season but confirmed, after the recent Division 2 draw against Clare, that the Haven man has decided to focus on different projects.

‘He is going to give his time to Castlehaven, he is with the UCC freshers’ football team and in time I think he'll be very good in management,’ Ricken said.

‘I want to wish him the very best as he steps away from Cork football for now. I can see him back in again in some other guise in some other time. I couldn’t speak more highly of him.’