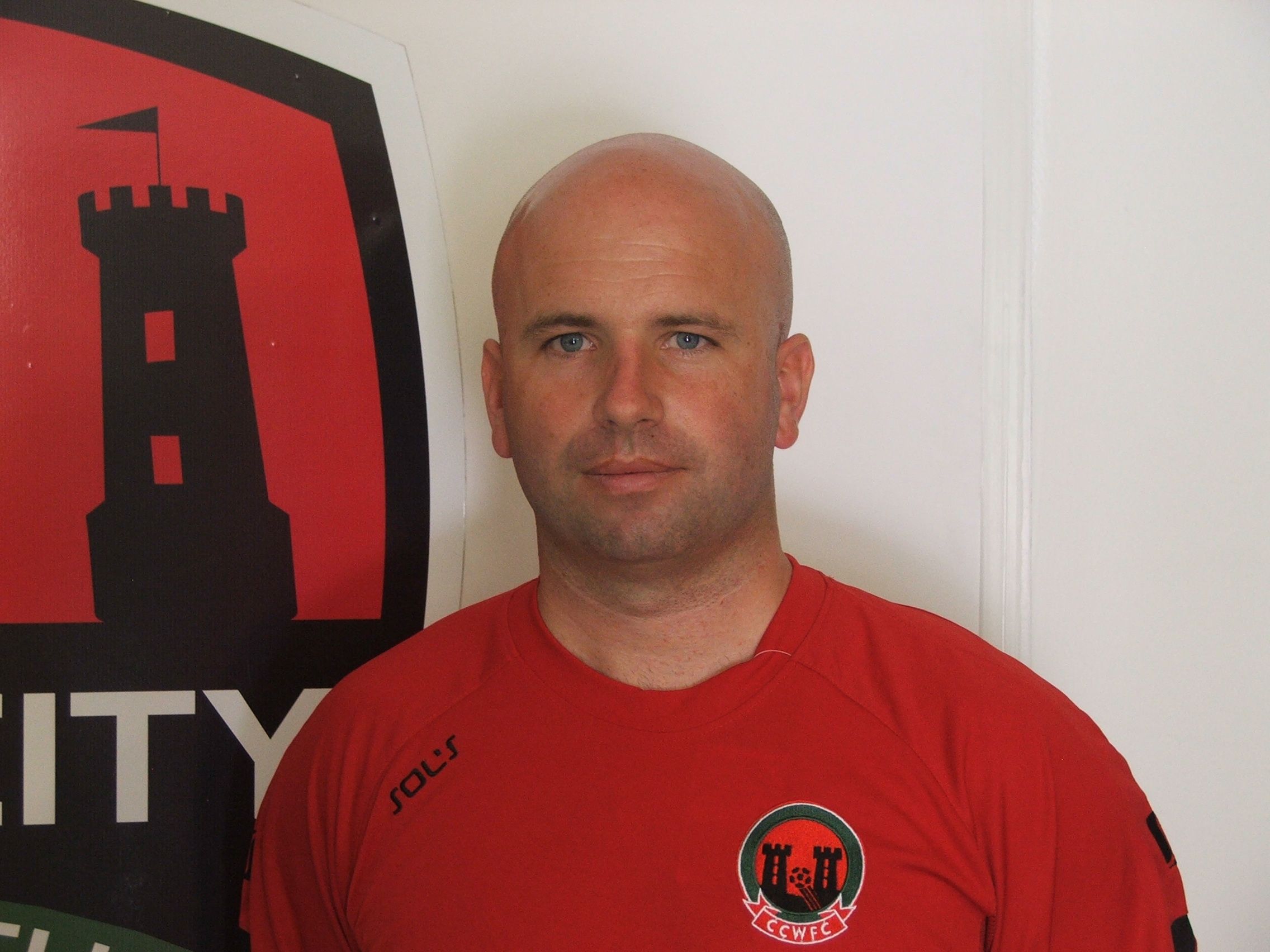 CALLING all aspiring women soccer stars, Cork City Women’s FC are running an open training session this Saturday at 10am in Bishopstown.

Any player who is interested in playing football in the Women’s National League is urged to attend to get to know the management team and the requirements for competing in the National League.

Commenting on this, new manager Niall O’Regan said: ‘I’m looking forward to meeting last season’s squad and the new players who will be there.’

Cork City also have a number of camps upcoming with a camp running from July 20th to 22nd in conjunction with Cork Institute of Technology and taking place on their grounds first before two camps that take place in August – with the first camp taking place in Riverstown on August 10th to 12th before a following camp in Watergrasshill on August 17th to 19th. Each camp costs €35, but there is a special offer running to allow attendees go to both camps in August for a fee of €60. More details on all three camps can be found on the clubs website.