Moyle Park College of Dublin took the title on a 58-38 scoreline after a dominant performance against the Bantry school at the National Basketball Arena in Tallaght.

Buoyed by their loud support, it was a strong start for the Dublin school with Ridhwan Atoro impressing with a big three early on. The effort on the other side of the court was vital to this Moyle Park triumph. A trio of timely defensive blocks from Michael Agbomere set the tone as the Dublin side limited Coláiste Pobail Bheanntraí to just two in the second and third quarters. 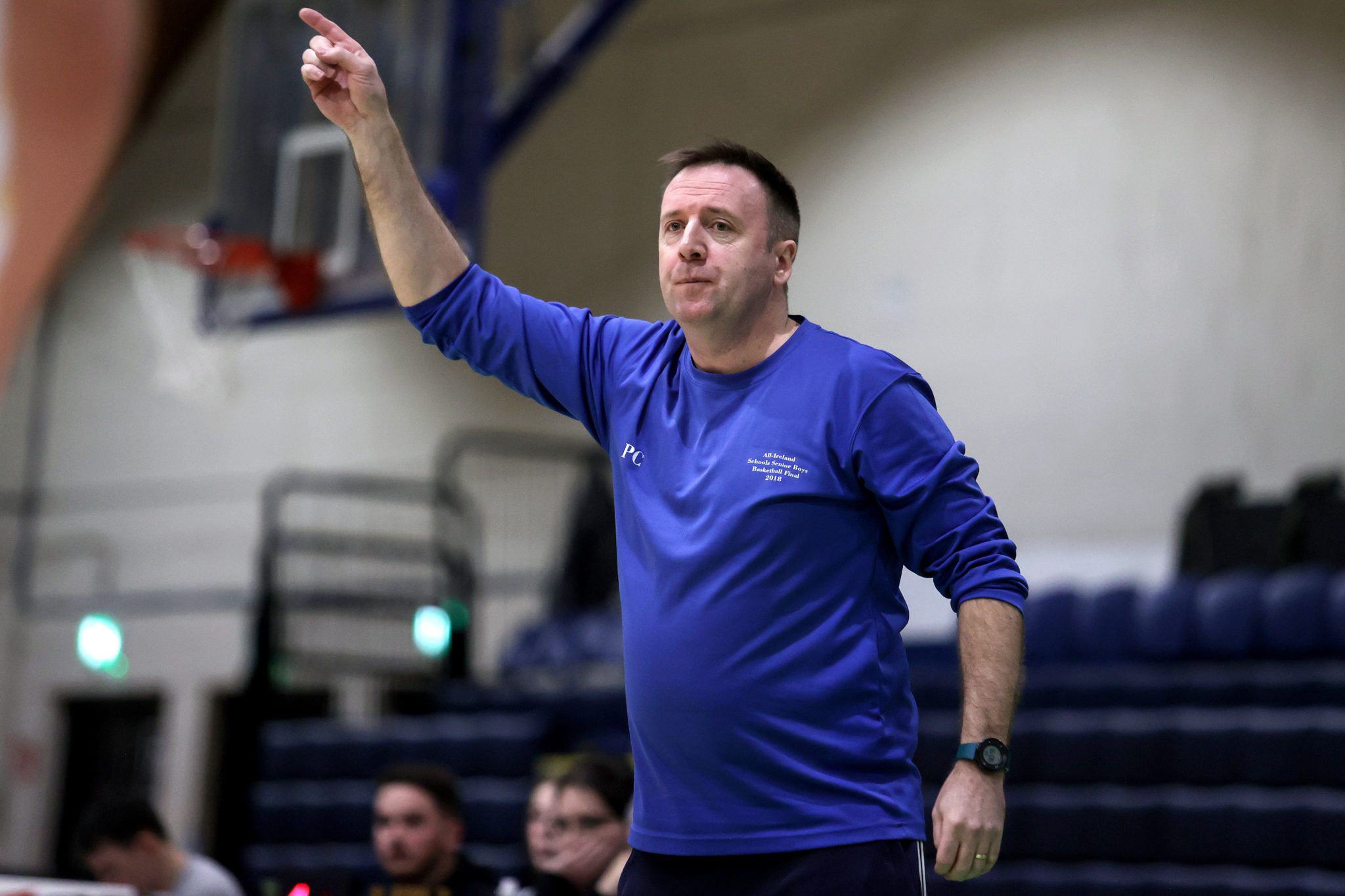 Coláiste Pobail Bheanntraí had plenty to match their opponents with Ethan Hanley and Cian Keohane keeping the scoreboard ticking over. A couple of players in Charlie Curran and Jack Phillips featured for the U19 team from the U16 side who had played in a final earlier today for the Cork school.

Rokas Liucvaikis top scored with 21 points, including a couple of big dunks late in the game.

Coláiste Phobail Bheanntraí didn’t let their heads sink late on, but Moyle Park College had made their mark on the game as MVP and captain Jake Mullins hoisted the trophy in front of the school support.