FOR the second year running, a strong finish saw Ballygarvan overcome the challenge of Barryroe in this opening group game in the Co-Op Superstores Lower Intermediate Hurling Championship, which was played in Brinny on Sunday.

Having overcome the concession of a soft goal, Barryroe, through a Robbie Kiely goal, held a 1-6 to 1-4 lead at half time and increased that advantage to three points by the 37th minute.

However, a Cormac Dowd goal in the 45th minute, and six second-half points from substitute Mark Kennefick helped Ballygarvan turn it around. They were deserving winners at full-time. 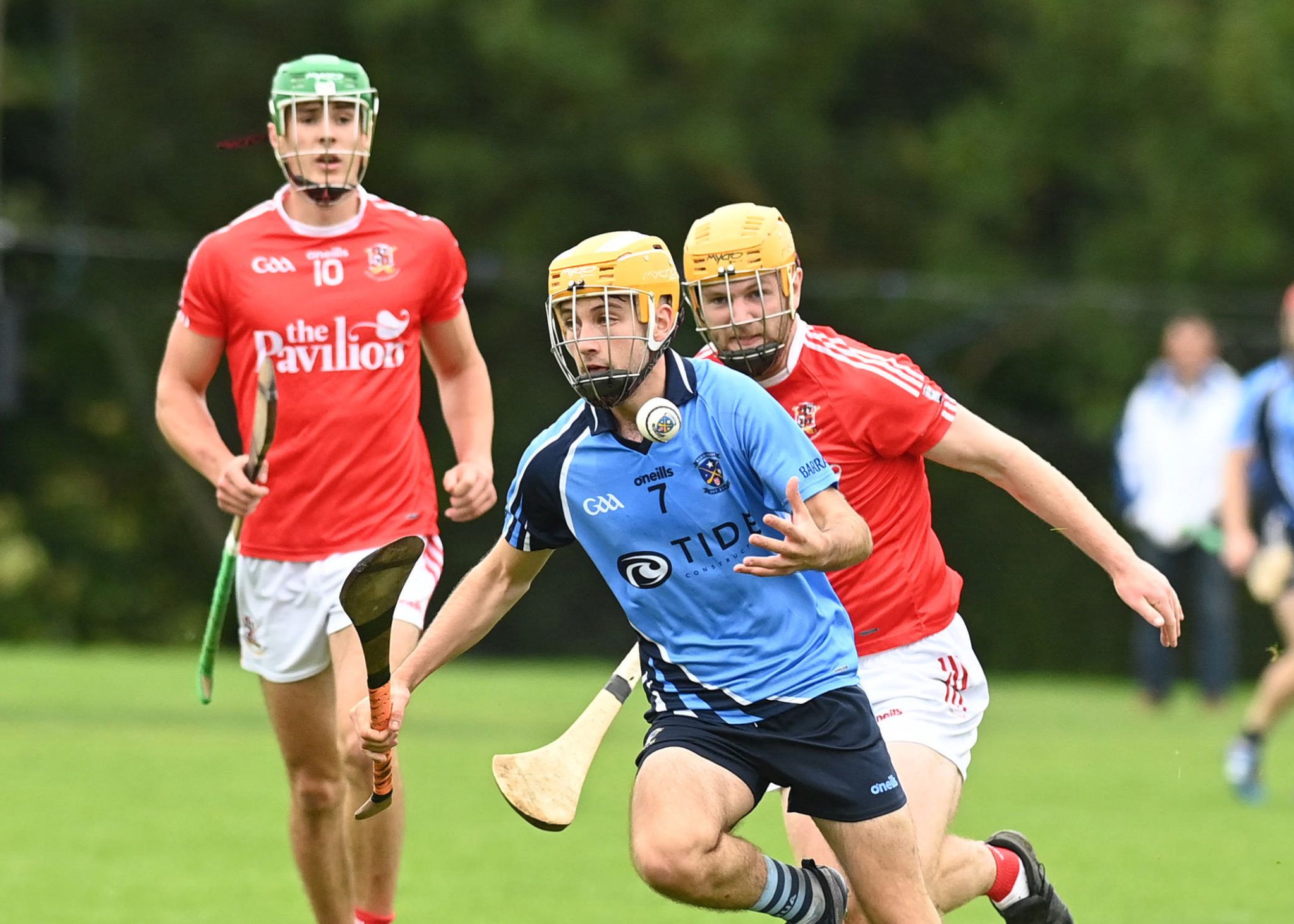 A Cormac Dowd effort pushed Ballygarvan ahead in the 15th minute, and a minute later a speculative delivery from Ray O’Halloran ended up in the Barryroe net and Ballygarvan looked in control.

However, Barryroe rolled up their sleeves, and points from McSweeney (3) and a fine goal from Robbie Kiely, who caught a long delivery and finished to the net, had them in front at the interval.

Ballygarvan had lost goal-scorer O’Halloran to a serious leg injury, but his replacement Mark Kennefick became the central figure in the game.

The unerring McSweeney increased Barryroe’s lead before Kennefick replied for Ballygarvan. Jack Murphy hit a fine point for Barryroe, but they were rocked in the 45th minute when Piaras O’Halloran, who recently won an All-Ireland U20 hurling nedal with Cork, cut through the Barryroe defence and hit a blistering shot that was blocked by Barryroe goalkeeper Liam O’Donovan, but Cormac Dowd was on hand to finish the rebound to the net. 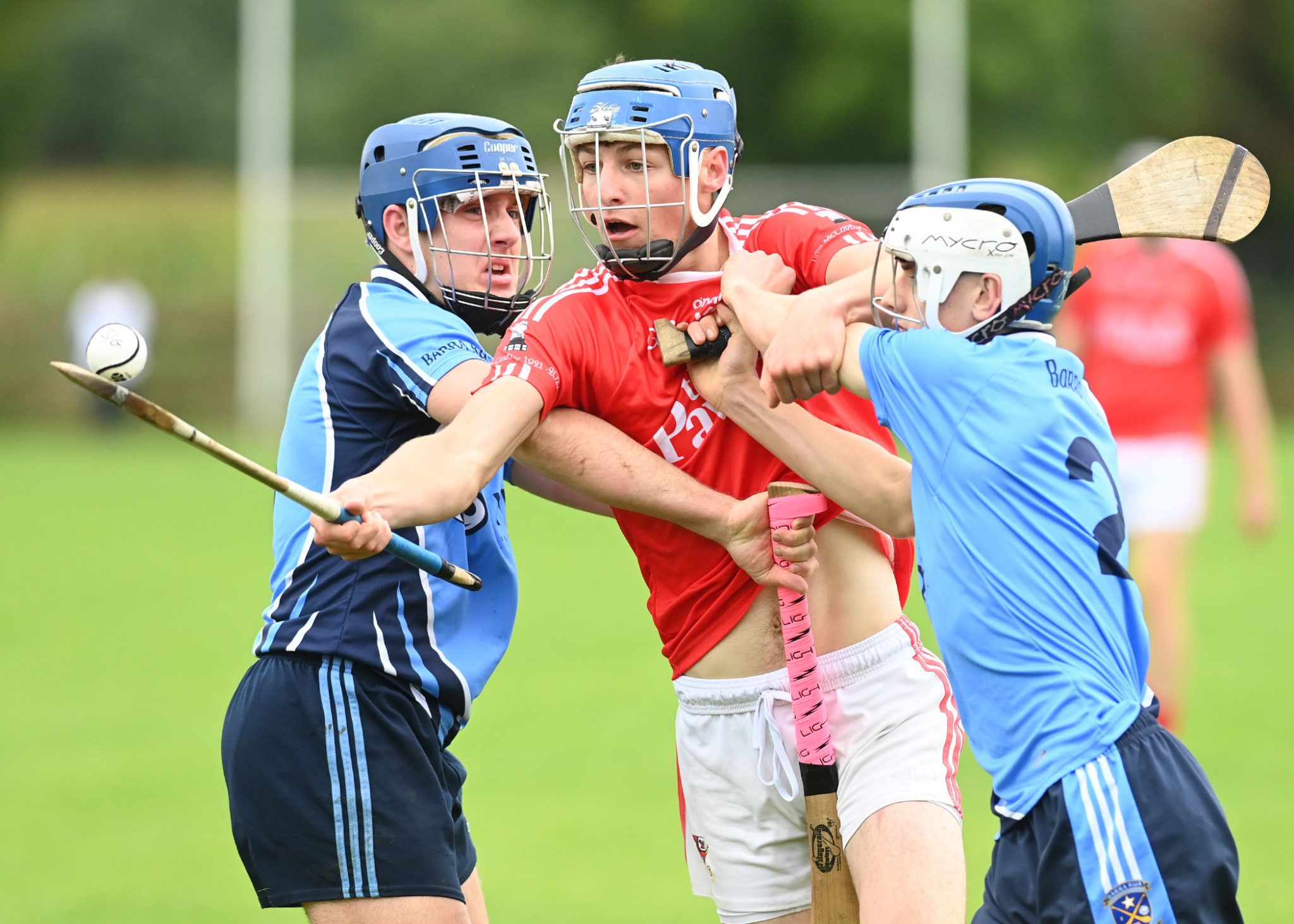 Ballygarvan’s Steven Fenton manages to balance the sliothar even though he is closely surrrounded by Barryroe’s James Moloney and Sean O’Riordan.

McSweeney and Stephen Fenton swapped points before Kennefick hit a monster free from inside his own 65 to leave Ballygarvan 2-9 to 1-9 in front after 52 minutes. McSweeney reduced the deficit to the minimum with two pointed frees, but this was as close as they were to get.

Kennefick hit four points from play, with Damien O’Sullivan also on target, with Ryan O’Donovan replying for Barryroe, but they never looked like getting the goal they needed. Ballygarvan will play Milford in Round 2 this Sunday in Mourneabbey (3pm), with Barryroe taking on St Catherine’s this Sunday in Ovens at 2pm, but both teams will need to improve on their performances here.