‘I love the idea of him coming into his friend’s house, kicking off the shoes and sticking on the wolf slippers and having his dinner,’ says historian Gillian O’Brien of Collins

THE pair of bright blue wolf slippers belonging to Michael Collins that captured the imagination of the public last week are now immortalised on t-shirts. 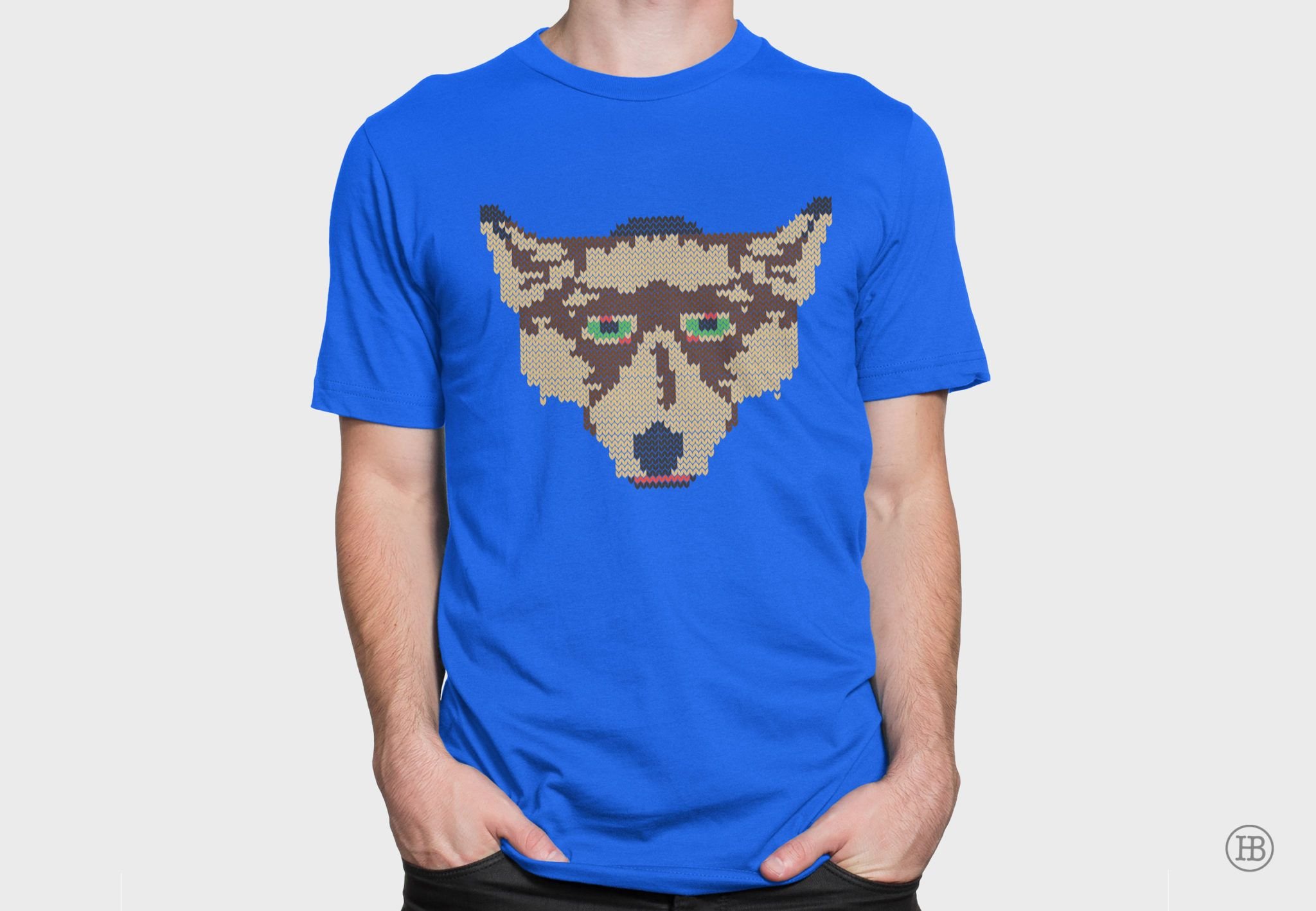 One of the t-shirts on sale from Cork firm Hairy Baby.

The ‘Big Fella’s well-worn size 9 bright blue wool slippers – with a wolf’s head stitched on the top caps – were kept under his bed at a house he regularly stayed in, in Dublin.

Brenda Malone – a curator with responsibility for Military History Collections at the National Museum of Ireland – was  giving MA students from John Moores University of Liverpool a behind-the-scenes virtual tour of the stores recently when she produced the splendid pair of blue wolf slippers.

And last week, it sent social media into a tizzy when lecturer Dr Gillian O’Brien tweeted a  photo of Brenda holding the century old slippers.

And such has been the reaction to the wolf slippers, that one quick-thinking firm in Cork has already produced a t-shirt emblazoned with a picture of the same wolf.

The Hairy Baby company is selling the t-shirts online for €24.95 and they are already going down a storm.

Dr Gillian O’Brien – who lectures in Irish history at the university – said that they have become a firm favourite of hers ever since Brenda showed them to her a few years ago.

The pair of colourful slippers were donated to the museum by Bridget O’Connor in 1953, who stated that they had been left in their house in Donnybrook by Michael Collins. Both she and her husband were good friends with Collins and he stayed with them frequently. 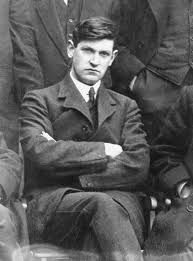 ‘I actually posted pictures of them a few years ago and people were interested but we weren’t expecting this level of interest when I tweeted the picture. I even had people asking me was it a big hoax!’ Dr O’Brien told The Southern Star.

‘The slippers are well worn and you can see that one of heels was repaired and there’s no makers’ mark on them. I think one of the things that captured people’s imagination is the startling colour of them when it was a time of greys and browns and military uniforms.’

Dr O’Brien said they are not quite definite about the significance of the wolves but they think it may have something to do with Wolfe Tone.

‘We would assume they were bought as a gift for him as he was on the run at the time a lot, so wouldn’t have been out shopping.’

The slippers – which are kept in an archive box and wrapped in acid-free paper to protect them – have never been on public display before.

‘What I love about them is that most pictures of Collins show him dressed in a commander-in-chief outfit, but he wasn’t a military man as such. I like the idea that the slippers show him differently and love the idea of him coming into his friend’s house, kicking off the shoes and sticking on the wolf slippers and having his dinner. There’s something human about that.’

Brenda Malone said it has been amazing to see the reaction to the slippers over the past week.

‘So many of our objects are connected to a historical figure that we see in a certain light, but objects such as the slippers allow us to glimpse a more human side of that person and connecting with them,’ said Brenda.

‘This is what the public reaction is showing us. It’s also wonderful to be able to reach out to the public from behind our doors right now and it’s been a bright spot of colour in these challenging times.’

Collins’ wolf slippers were featured on the BBC and also made their debut on RTÉ’s Claire Byrne Live on Monday night, with Brenda hinting that they have plans to put them on display once restrictions are lifted.