Presenters Mark, Amy and ‘Zoom’ of the new Let’s Find Out, the Irish-produced science TV series for children, supported by Science Foundation Ireland

YOUNGSTERS  from the West Cork area have been chosen to star in episodes of Let’s Find Out, the Irish-produced science TV series for children, supported by Science Foundation Ireland.

The show starts airing on RTÉjr and on the RTÉ’s streamer RTÉ Player from November 8th –  just in time for this year’s Science Week. 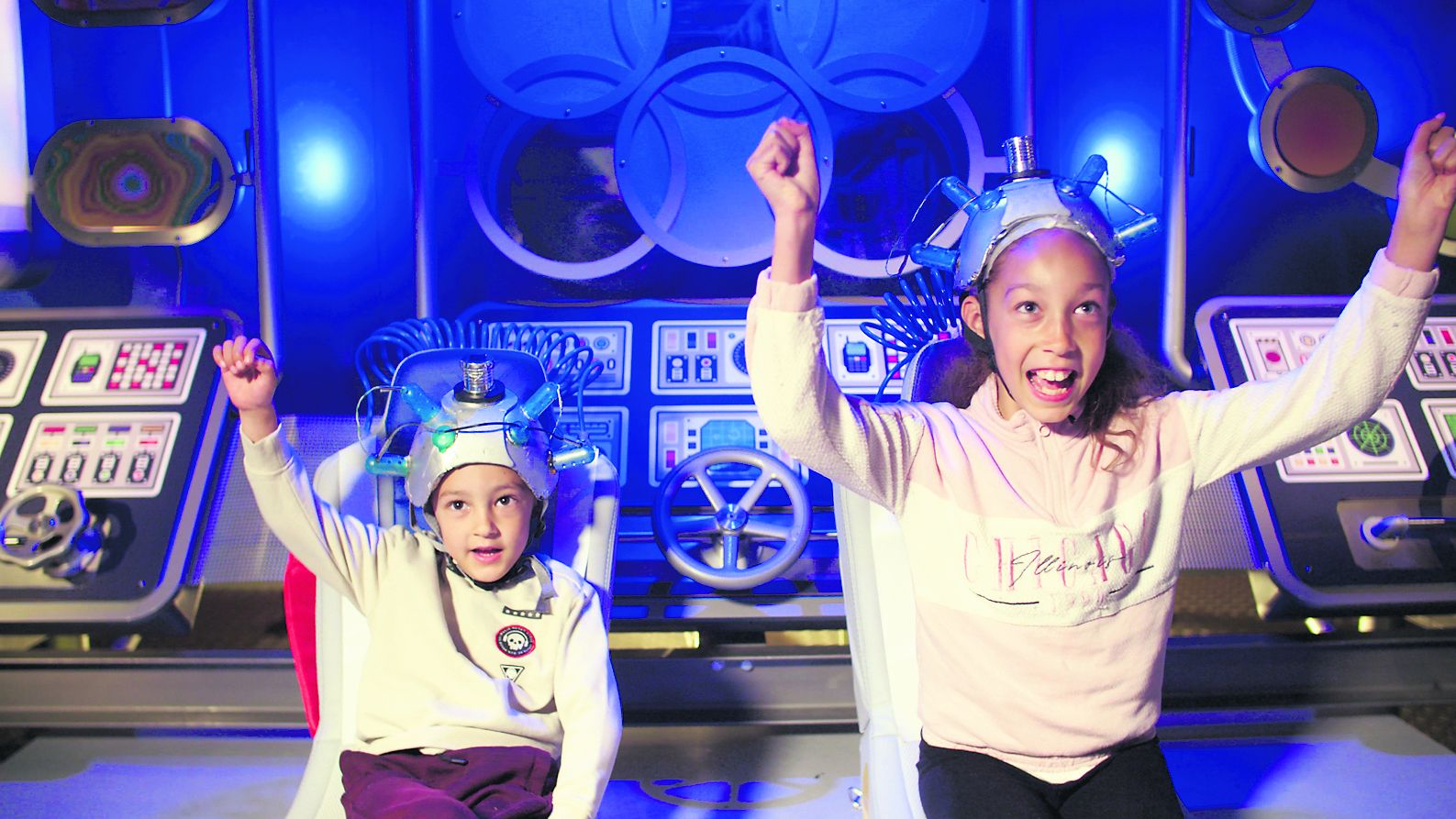 Two children from Enniskeane were selected – Theo Horgan and his big sister Amelia.

Because of Covid-19 restrictions last summer, the producers of the show decided to only select siblings for filming and wanted them all to be from the same county.  Cork got the vote.

Two children from Enniskeane were selected – Theo Horgan and his big sister Amelia. Also, brothers Henry and Freddy Harrington from Ballyvourney and sisters Molly and Doireann Ní Chríodáin from Kealkil. The children prepared their own science experiment and took part in a fun quiz. 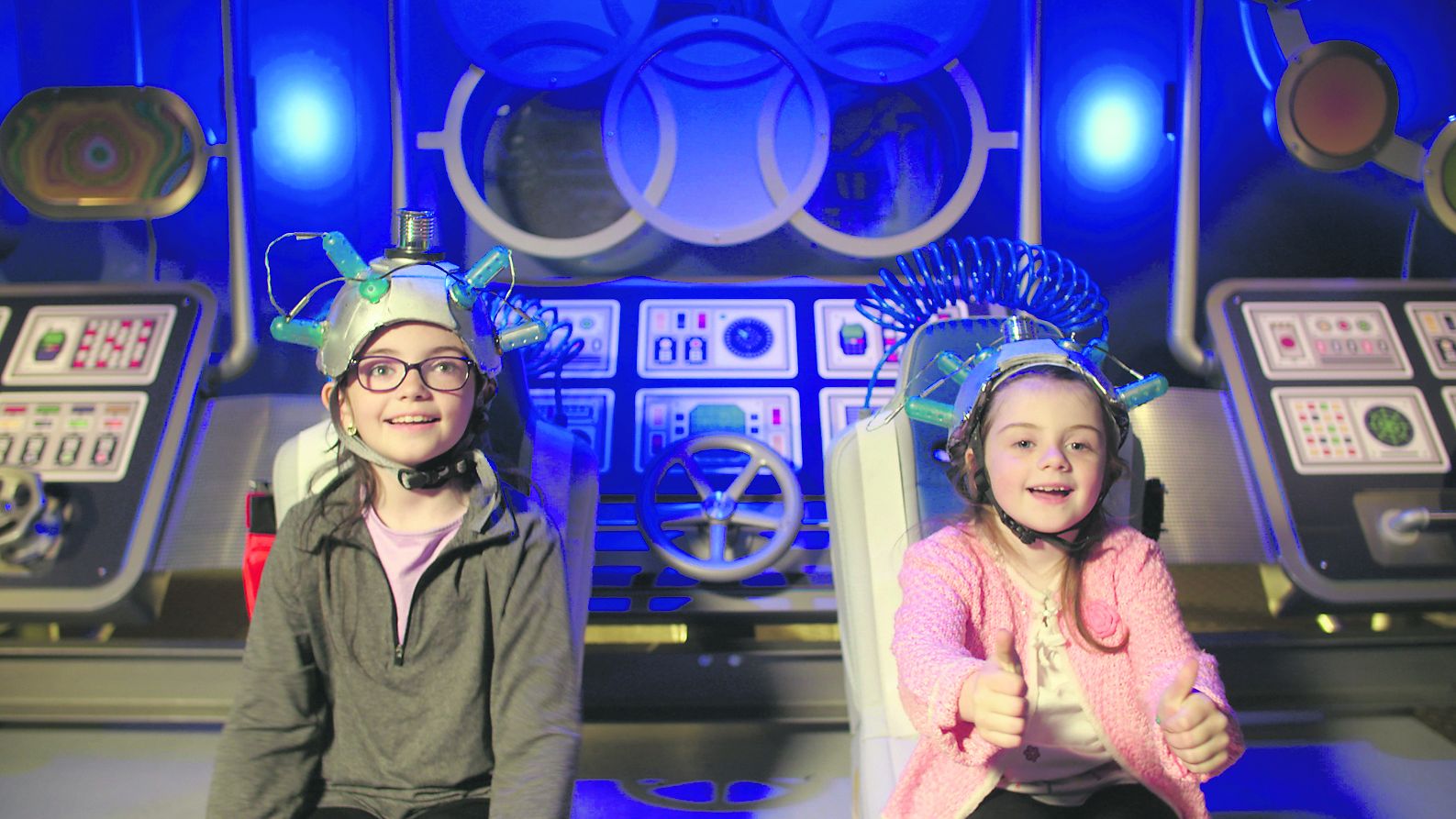 The children’s scenes were all filmed at the Waterworks Experience in Cork city. ‘We were so lucky to be able to use the fantastic facilities at the Cork Waterworks, including the museum and playground,’ said Mary Murphy of production firm Stopwatch. ‘We turned the place into the show’s brain power station. This is the place where children take part in what we call the brain power challenge quiz to send brain fuel back up to the spaceship.’ 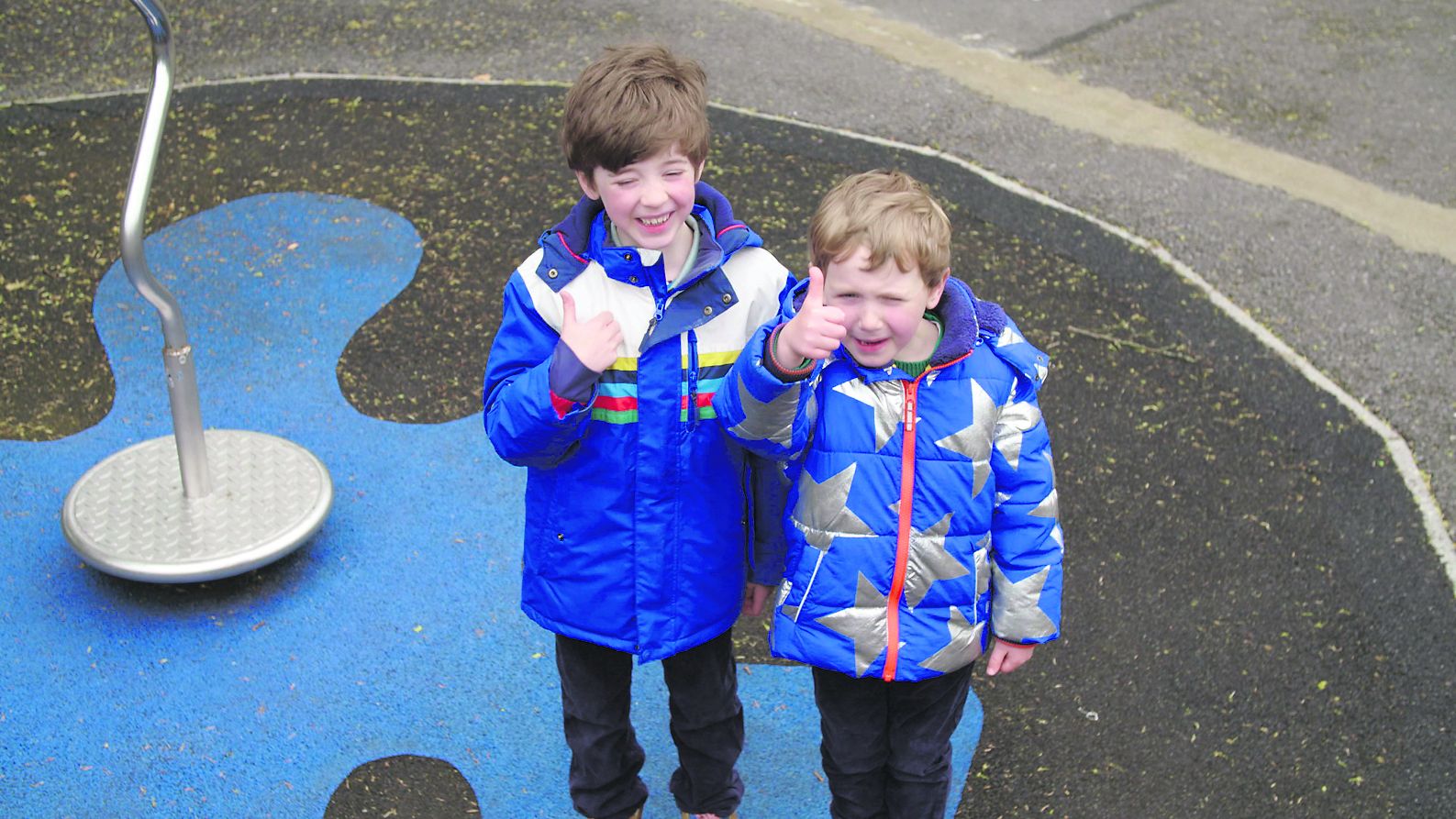