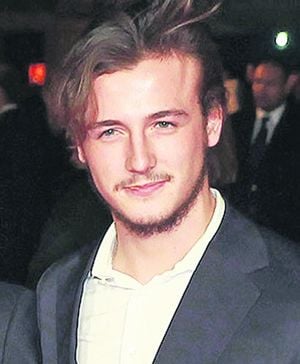 LIAM Neeson’s eldest son, Michael Neeson is set to reprise the role made famous by his father in the 1996 movie Michael Collins.

Micheal Neeson (20) is set to portray the Irish revolutionary Collins in The Rising, an RTÉ movie focusing on the historic 1916 Easter Rising.

Irish actor Colin Morgan will also feature in the film as a freedom fighter, alongside David O’Hara of Braveheart, who will play James Connolly.

Liam Neeson originally appeared in Neil Jordan’s critically-acclaimed movie Michael Collins that was set in the 1920s during the Irish Civil War.