Change nothing – except the snoring!

When we asked West Cork people what would be the one thing that they would change about their partners, we were pleasantly surprised to find out that a whopping 20% wouldn’t change anything anything at all. It seems that a large portion of the population have found their perfect match and are happily paired up. However, a strong trend that also emerged, and this was mainly due to comments from our female respondents, was that they’d love to be able to put an end to – wait for it – their partner’s snoring! Other things worthy of mention were people wishing that their partners would improve their communication skills and some concern was expressed for partners’ low confidence and self-esteem There was a tie for top honours when we asked about romantic favourites in the film world. Dirty Dancing and Love Actually took 13% of the spoils each followed closely by The Notebook, Notting Hill and that other Patrick Swayze ‘classic’, Ghost, is still hanging around and took fifth position.

It can be a difficult and controversial question to answer when your better half is in the room, but we asked it anyway – who is your ‘free pass’ celebrity date? Hollywood hunk Chris Hemsworth just pipped fellow actor Channing Tatum for the top spot amongst the men, with, perhaps surprisingly, Jennifer Aniston winning out over competition which included Harry Potter star Emma Watson and international superstar Taylor Swift. Colin Farrell and rugby player Donncha O’Callaghan represented well for the Irish lads, while Oscar nominee Saoirse Ronan – no stranger to West Cork by the way – represented mná na hÉireann. While we couldn’t condone getting involved with your boss, it seems that plenty of folks dream about ‘The Boss’ Bruce Springsteen, who at the age of 70, ranked the third most desireable male amongst West Cork’s romantics.

We all have our pastimes and things that we like to do to chill out, but they don’t always marry up with what our partners and spouses like to do, so we asked, what is your preferred way to spend quality time with your other half? A total of 41% opted for a weekend break away. It’s hard to beat that pure, uninterrupted quality time away from all the madness – a great opportunity to re-connect and focus on romance! Going out for a meal was second favourite, but still a long way behind – on 16%. Going for a walk and taking a day trip followed, on 13% and 10% respectively. 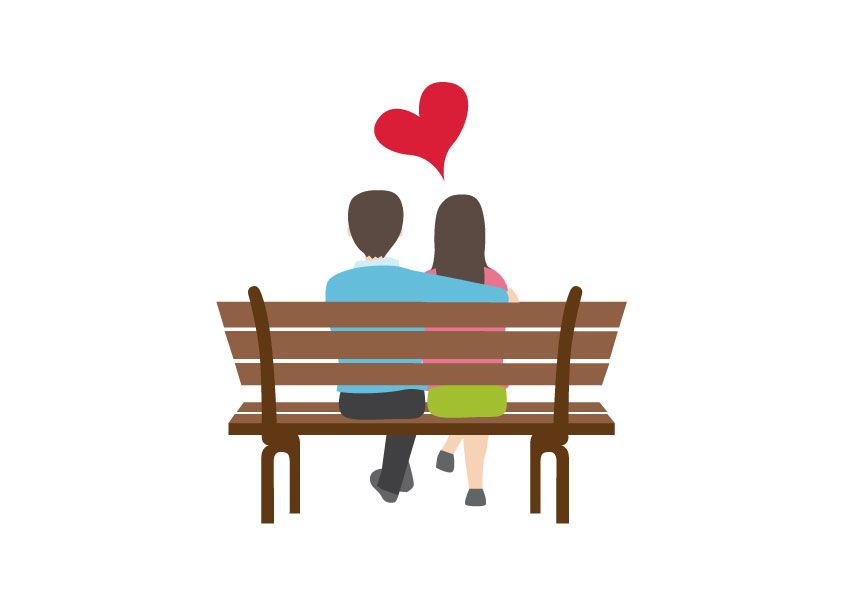 How romantic are we?

On the romance scale, it seems that West Cork people are ‘fair to middling’ as we’d say locally, with 54% stating that their partners are ‘mildly romantic’ and only 16% achieving ‘very romantic’ status in the eyes of their beloved. 30% it seems, are ‘not at all romantic’ in 2020. Oh dear.

When we asked readers about the most romantic thing that somebody had ever done for them, well we got quite the variety of replies, from low-level efforts such as cleaning the house and buying someone a kettle right up to epic endeavours involving someone travelling from the ‘other side of the world’ for a birthday party and one smoothie who hand-wrote 365 reasons why he loved his partner for their first-year anniversary. Another one we really liked was the person who sent his love a Valentine’s message in the paper – we’re all for that!

The one that stole the honours in our view however, was the wonderful romantic who proposed to his love ‘after a year of chemo, when I thought I looked my worst, bald and bloated from treatment, at the Trevi Fountain in Rome.’ Not a dry eye in the office.