The zero-euro bank note featuring Michael Collins is for sale for €4.99.

A ‘zero-euro’ bank note commemorating the 98th anniversary of the death of
Michael Collins is now available for collectors to buy, writes Jackie Keogh

THE 98th anniversary of the death of one of West Cork’s most celebrated heroes, Michael Collins, has been marked with a commemorative bank note.

Only 5,000 of the zero-euro notes have been created by the Euro Note Souvenir company, which is based in Headford, Co Galway.

The managing director of the company, Peter Schneider, confirmed that the commemorative note has been printed by Oberthur, the French facility that prints the real euro notes.

It means that the notes – although worthless in terms of actual spending power – have the look and feel of legal tender, including a watermark, holographic protection, and UV-responsive tactile marks.

On the front of the note – which was launched on Friday, October 2nd – the Big Fellow stands larger than life in his military uniform.

The managing director told The Southern Star: ‘We should have launched it on August 22nd, the day Michael Collins died, but we could not deliver on time due to complications caused by Covid-19.

‘Michael Collins is like Ireland’s George Washington,’ he added, ‘so we thought he deserved the honour of being placed on a commemorative banknote as well.’ Although just 31 at the time of his death, Collins managed to rise to prominence in the Irish Republican Brotherhood, oversee its finances, training and tactics, and help broker the Anglo Irish Treaty.

He subsequently helped to lead the provisional Irish government, oversaw the drafting of its Constitution, and served as commander-in-chief of the Irish National Forces during the Irish Civil War. 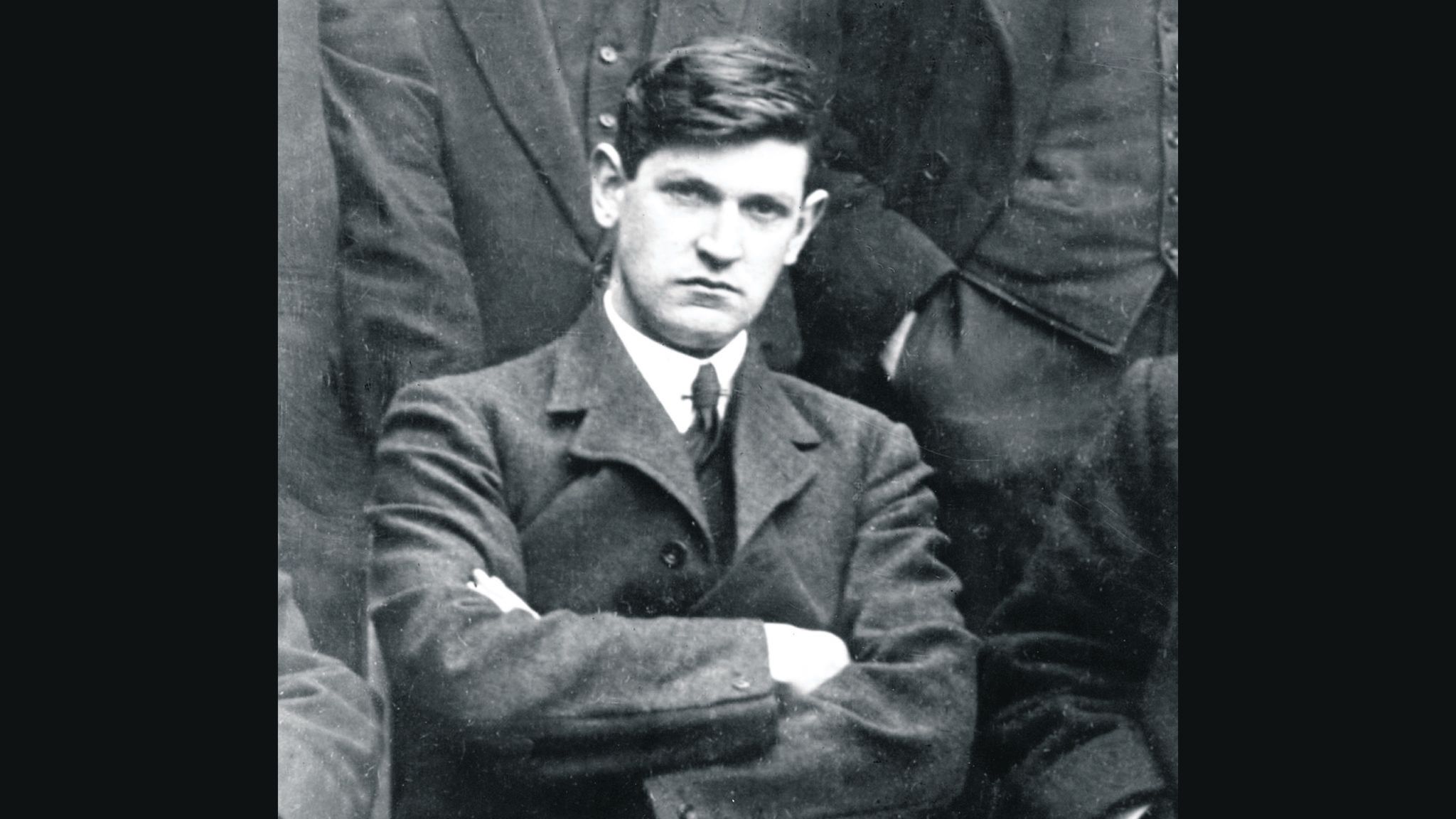 The popularity of Michael Collins, who was killed during the Irish Civil War, can be measured by the fact that about 500,000 people, or 20% of the population, attended his funeral.

‘Michael Collins accomplished more in his three decades than most of us do in a lifetime,’ said Peter, ‘so we are hoping that the notes – priced at €4.99 – will be well received.’ They can be ordered from the company’s website, or by emailing [email protected]