Soil health is drawn into focus as the challenges around fertiliser price and fertiliser limits creep even closer.

Irish soils are amongst the most productive and healthiest soils in the world, however we can do more to tackle the short, medium and long term challenges of Irish agriculture.

The soil contains a large pool of labile nitrogen (N). The labile N is N which can be converted from an organic form to a plant available form of N through the process of mineralisation.

Studies carried out by Grassland Agro in 2021 have found that grassland soils across the Munster region have a store of 350 kg/N/Ha of labile N which could potentially be unlocked next year (2022).

The key to unlocking the soils labile N is through optimising the three pillars of soil health: Soil chemical, physical and biological properties. Soil chemistry is the representation of a soils fertility using soil pH and Morgan’s soil test. It is important that soil pH is maintained as is the single major factor dictating overall soil health.

Soil biology can now be tested by using the Bioscan Solvita test. Soil structure can be assessed using the Grass VESS method. Grassland Agro have 35 agronomists across the country working with farmers to optimise soil health and are available to perfor sampling.

In the same study performed in 2021, it was found that soil structure poses a major threat to overall soil health and soil mineralisation potential on grassland soils.

Soil Biology – It’s our soil biology that turns organic N (plant unavailable) into plant available N through a process caused mineralisation. Mineralisation is a simple process where the organic nitrogen is broken down by fungi, bacteria and earthworms and turned into plant available forms. It is paramount that soil pH is optimised (6.3-6.5) to ensure a habitat for soil biology to live and work effectively.

Subsequently by increasing this baseline of N from the soil reserves, application rates of chemical N can be reduced. 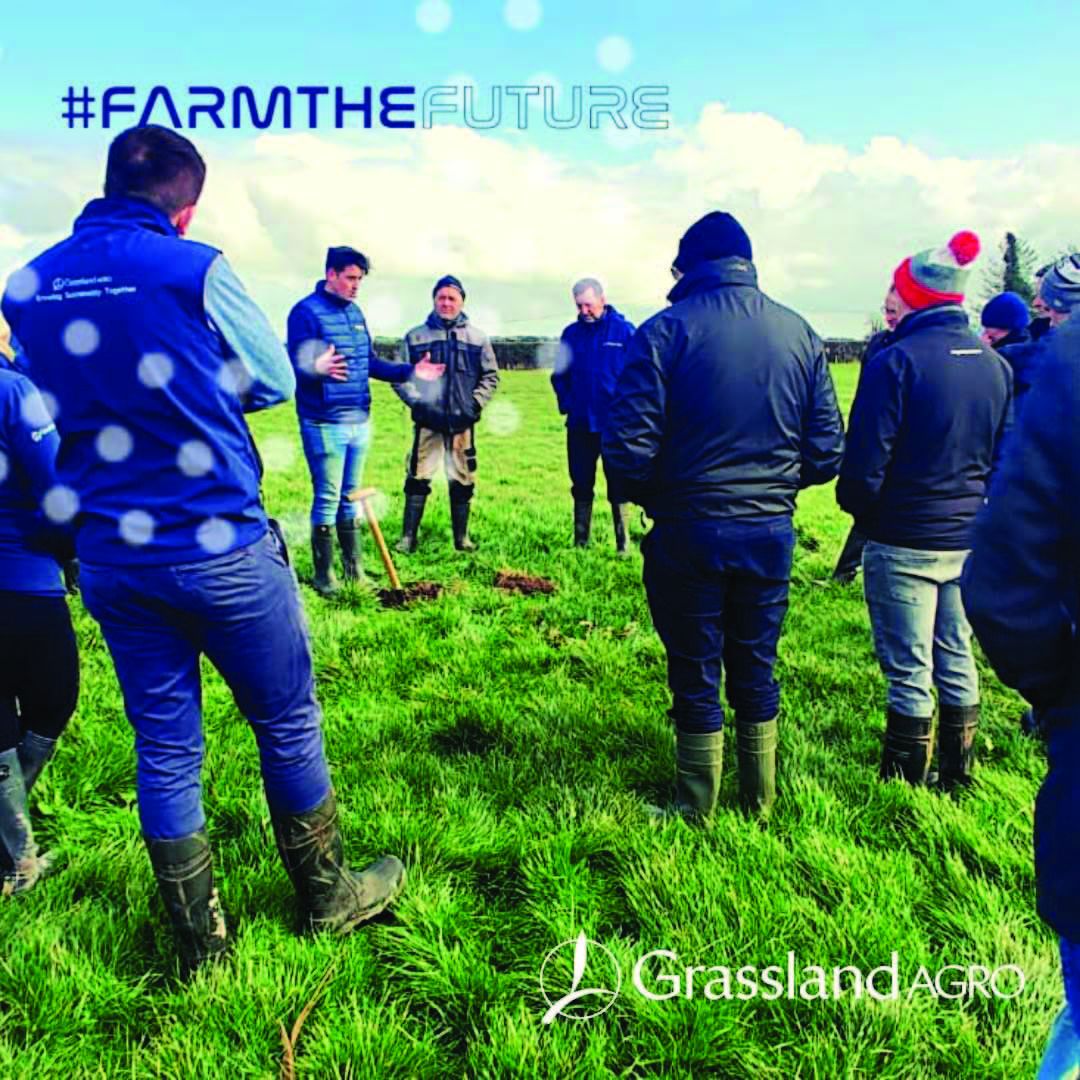 Structure is also very important in determining nutrient availability; the impact of poor soil structure can be seen during the summer as P becomes less available to the plant and as a result, animals can be seen licking or chewing on stones.

This is sometimes witnessed on soil P index  4 soils but the nutrients cannot be taken up by the plant because of poor soil structure.

Through priming and kick starting soil biology and improving soil structure through the application of a soil conditioner like Physiolith or Solelith K+, more N can be unlocked from the soil reserves.

On farm trials have shown an additional release of 50 kg N ha from the soil in a single season. These soil conditioners will increase the efficiency of the chemical and organic fertiliser applied throughout the year, reducing the requirement for chemical N.

Physiolith is an ideal partner for organic manures such as slurry and will fast track the release of the organic fraction of slurry N which can be used to offset chemical nitrogen.

Maximising the soil supply of N through mineralisation due to increased biological activity will offset chemical N and maintain growth as legislation and fertiliser reductions loom.

These soil properties are fundamental to tackling the environmental, economic and social sustainability issues facing all Irish agriculture.