Sophie Toscan du Plantier who was murdered at her home near Goleen(Photo: Ian Vickery)

SKY has released a trailer for a new documentary series that will examine the unsolved murder of Sophie Toscan du Plantier in Toormore near Schull in 1996.

The series is directed by six-time Oscar nominee Jim Sheridan (My Left Foot, In The Name of the Father). Sheridan has been working on this for five years, and it will include interviews with members of Sophie’s family, as well as Schull resident and former journalist Ian Bailey.

Murder at the Cottage: The Search for Justice for Sophie is a five-part series with all episodes released on Sky Crime on May 9th. 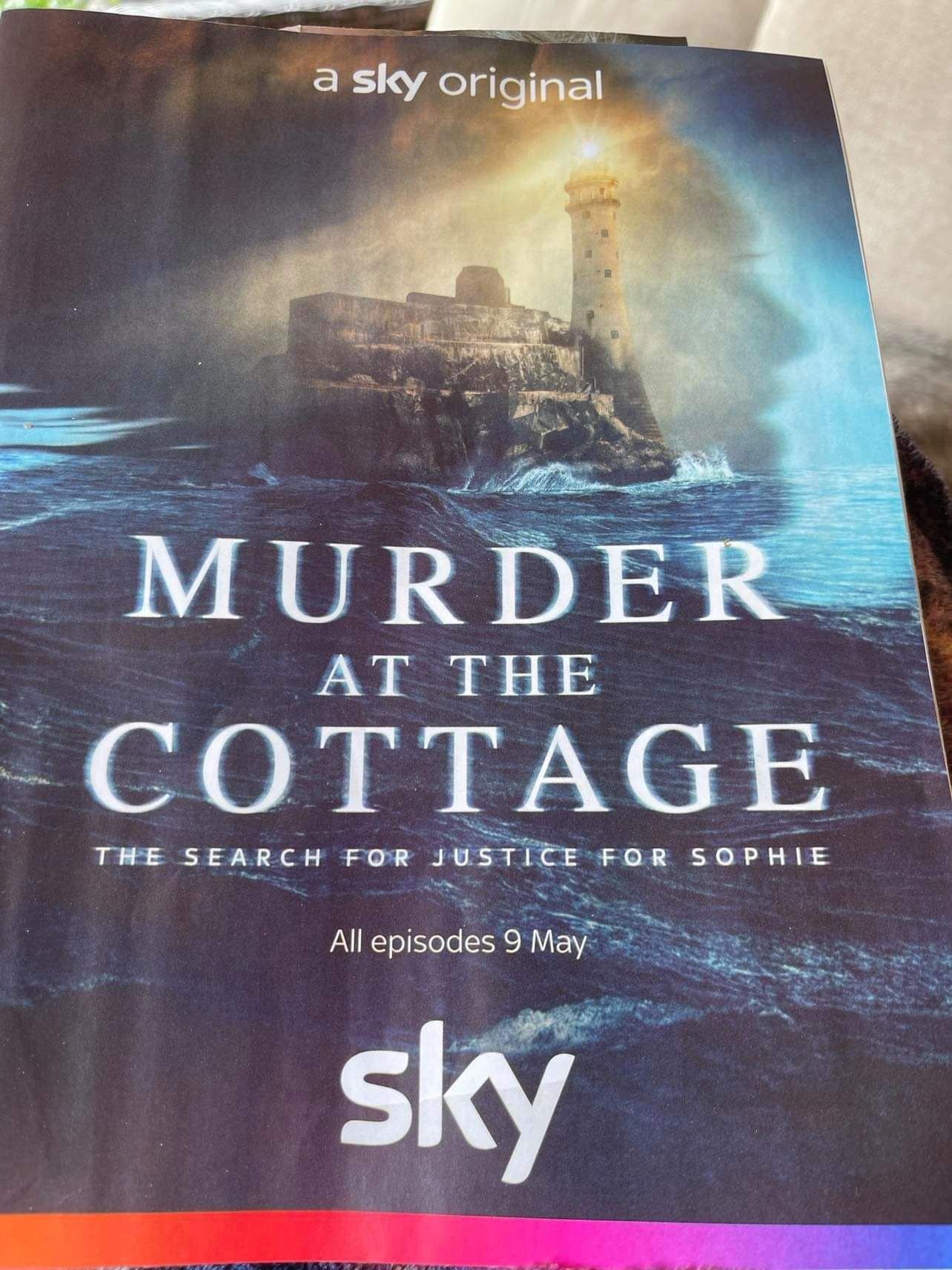 Toscan du Plantier, a filmmaker, was brutally murdered at her holiday home two nights before Christmas in 1996.

Ian Bailey was found guilty, in his absence, in Paris in 2019. He has always denied any role in her death.

Streaming giant Netflix has also announced a three-part documentary series on the murder, though no release date has yet been announced.

The murder is examined in the hugely popular West Cork podcast series which is currently free to download on Apple Podcasts and Acast.

You can watch the trailer for Murder at the Cottage below.