The vintage McLaren consumes half a ton of coal a day.

Like most other charities, the volunteers of Kinsale RNLI have had their fundraising activities curtailed due to Covid-19 restrictions, so were delighted to hear of Rory Nagle’s novel plan.

Accompanied by two young assistants, local lads Frank Sullivan and Billy Twomey, Rory embarked on a tour of the town aboard Old Mac, the oldest surviving McLaren  steam engine in the world. Built in 1878 in Leeds and lovingly restored by Rory, Old Mac consumes half a ton and many gallons of water on every excursion.

On a recent weekend, they raised donations of €440 from members of the public eager to have their photographs taken alongside the historic engine.

Rory said: ‘The RNLI have been on duty throughout lockdown and are there day and night when we need them. It’s a pleasure to be able to do something for people that really deserve support, especially at this difficult time. I believe that we all need to remember the people that look after us.’ 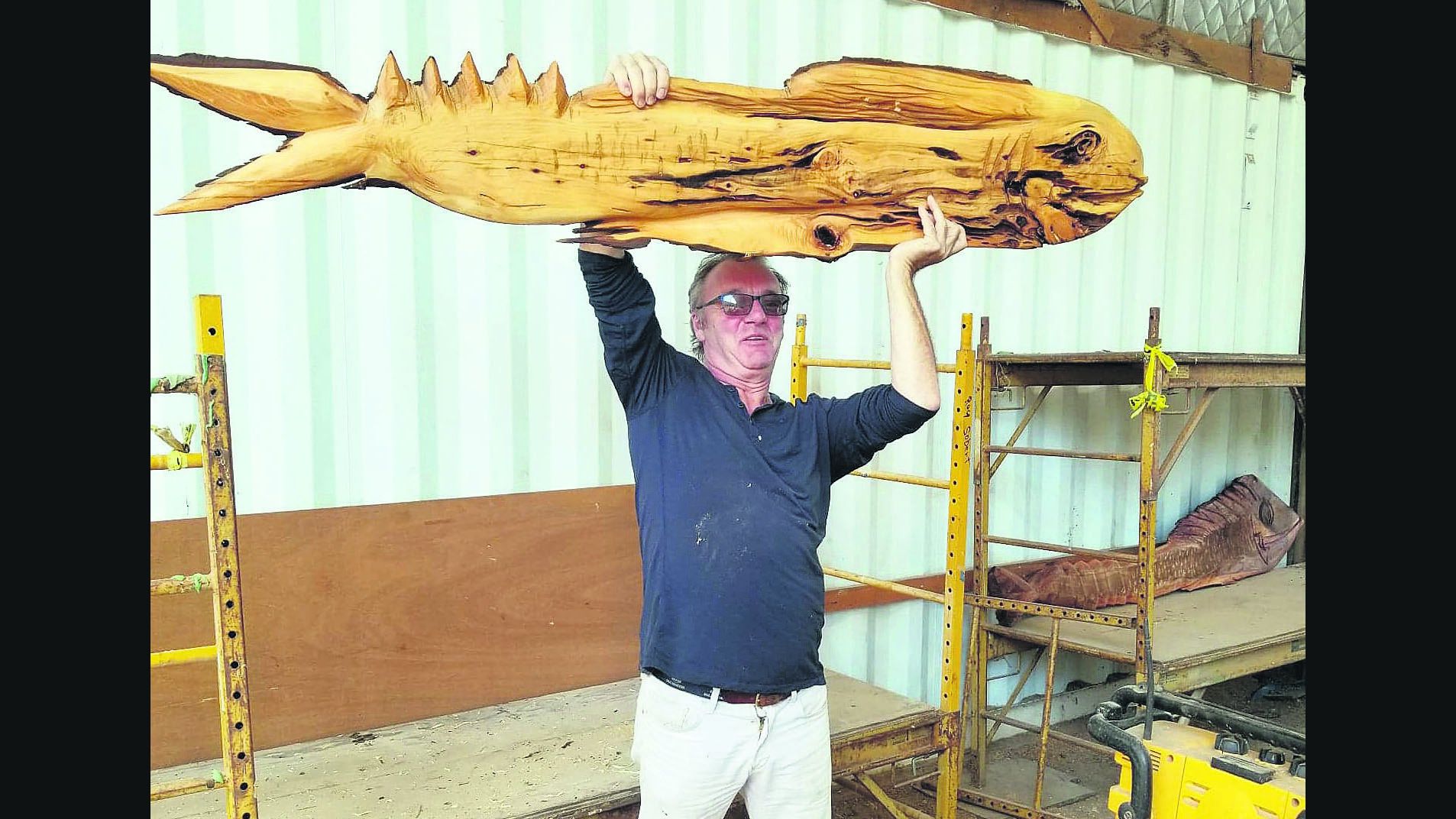 Photographs of Rory’s expedition were widely shared on social media, with a suggestion that one generous benefactor might round up the sum to €500. The appeal was immediately answered by John Farley, a Kinsale man who has been living in San Francisco for the past 30 years.

John said: ‘I always hit the lifeboat boxes when I’m home, but I didn’t make it back this year, so this makes up for it. The lifeboat lads rescued my sister, my niece Rachel and me off the Old Head about eight or nine years ago when our engine died. I also know Rory well and he’s a great guy, so this is a good opportunity to show my support.’

Tricia Tyson, Kinsale RNLI lifeboat press officer said: ‘This is not the first time Rory has raised funds for us. Last year he took part in the Celtic Steamers run from Baltimore to Kinsale, a spectacular cavalcade of vintage engines that raised over €5,000 for the RNLI, the charity that saves lives at sea. We also appreciate all the hard work of Billy and Frank who helped him both days, and the generosity of the public who filled the buckets.  The RNLI relies on the support of the public, and that is one thing that is never lacking in Kinsale.’ 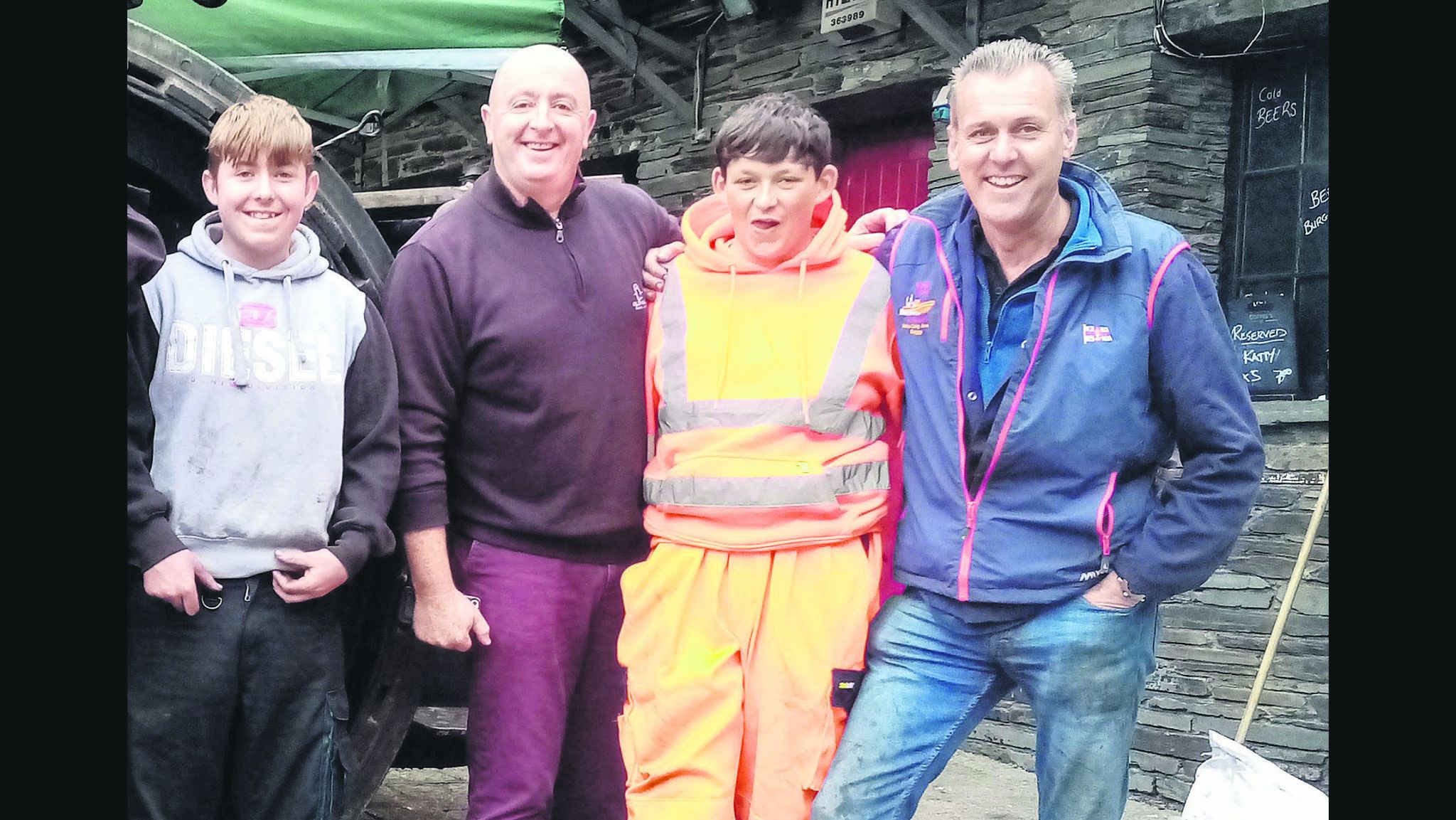