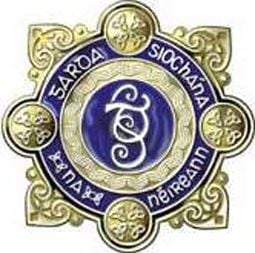 THE condition of the garda station in Macroom in Cork has been described as ‘deplorable’ by a member of the Garda Representative Association (GRA).

Gda Michael Corcoran made the comments at the recent GRA conference, when he suggested that gardai at the station may have to take action in order to get the Department to expedite the promised new station.

Speaking to the Southern Star this week, West Cork GRA representative Gda Jason Collins said there was one toilet for 16-18 female staff, which was in the public area. He added that there is also no fire escape and an old timber stairs.

‘We are looking for immediate movement in relation to anything which sees the planning and design stage taking off,’ said Gda Collins. ‘The GRA are willing to work with garda management and the OPW to get this off the ground, and do whatever is needed to provide Macroom gardai with a safe and modern working environment.’

He said the people of Macroom deserved the latest garda facilities.

Gda Corcoran estimated it could take four to five years to complete a new station, even if the drawings started now.