Some of the sixth class pupils in Scoil an Chroí Ró Naofa who are participating in a virtual programme between schools in Béara and schools in Butte Montana, including Maciej Chrzanowski, Amy Power, Amy Downey, and Alana O’Sullivan. (Photo: Anne Marie Cronin)

Although the Council hasn’t yet given the go-head for a twinning, a Beara group travelled to the US recently to help strengthen connections between the two regions with a shared mining heritage

A GROUP from the Allihies Copper Mine Museum has returned from a 10-day trip to Butte, Montana and Leadville in  Colorado to further plans for twinning with both towns.

Allihies and Butte share a rich history of copper mining with many miners emigrating to Butte when the Allihies Copper Mines closed.

Tadhg O’Sullivan, chair of the museum which funded the trip said the group received a fantastic welcome on their arrival in Butte: ‘The people of Butte are a kindred spirit, they’re a rural people, many with Irish ancestry, who live a good distance away from central government, much like we are in West Cork. Everywhere we went, we received a great welcome.’

After Butte, the group travelled to Leadville, Colorado to view the construction of the Leadville Miners Memorial which will honour over 1,000 West Cork men who are buried in unmarked graves there, the majority of whom were aged in their early twenties when they died. Tadhg explained how many miners who emigrated from Allihies to Butte went to Leadville first to work in the area’s silver mines. ‘It would have been a tough experience for them coming from West Cork, as Leadville is over 10,000 ft over sea level, and that takes some getting used to. The Leadville Memorial will be officially unveiled on September 17th.’

Tadhg outlined that the next step in the twinning process of Allihies with Leadville and Butte is for Cork County Council to complete the official authorisation which he hopes will happen this year.

Allihies twinning plan is ‘not yet approved’

THE signing of a twinning proclamation between Allihies and Leadville in the US has yet to be given County Council approval.

Cllr Danny Collins (Ind) said a delegation from Allihies who visited Leadville and Denver in Colorado, as part of the Paddy’s Day celebrations, were ‘treated like kings’ but he called on the Council to ratify the connection formally.

Senior executive officer Mac Dara O h-Icí reminded councillors that all agreements must be made with the West Cork Municipal District as a whole, and not with individual towns or villages.

Speaking at a meeting of the municipal district, he said he would circulate the protocol for such twinnings to each Council member.

The Allihies delegation included Tadgh O’Sullivan and Tara Hanley from the Allihies Copper Mine Museum, Ann McNally, a retired principal of Scoil an Chroí Naofa National, and Niall O’Sullivan, a teacher at the school. Cllr Patrick Gerard Murphy (FF) said the delegation also visited Butte in Montana, which famously welcomed Irish immigrants from Allihies, which shared a rich history of copper mining. 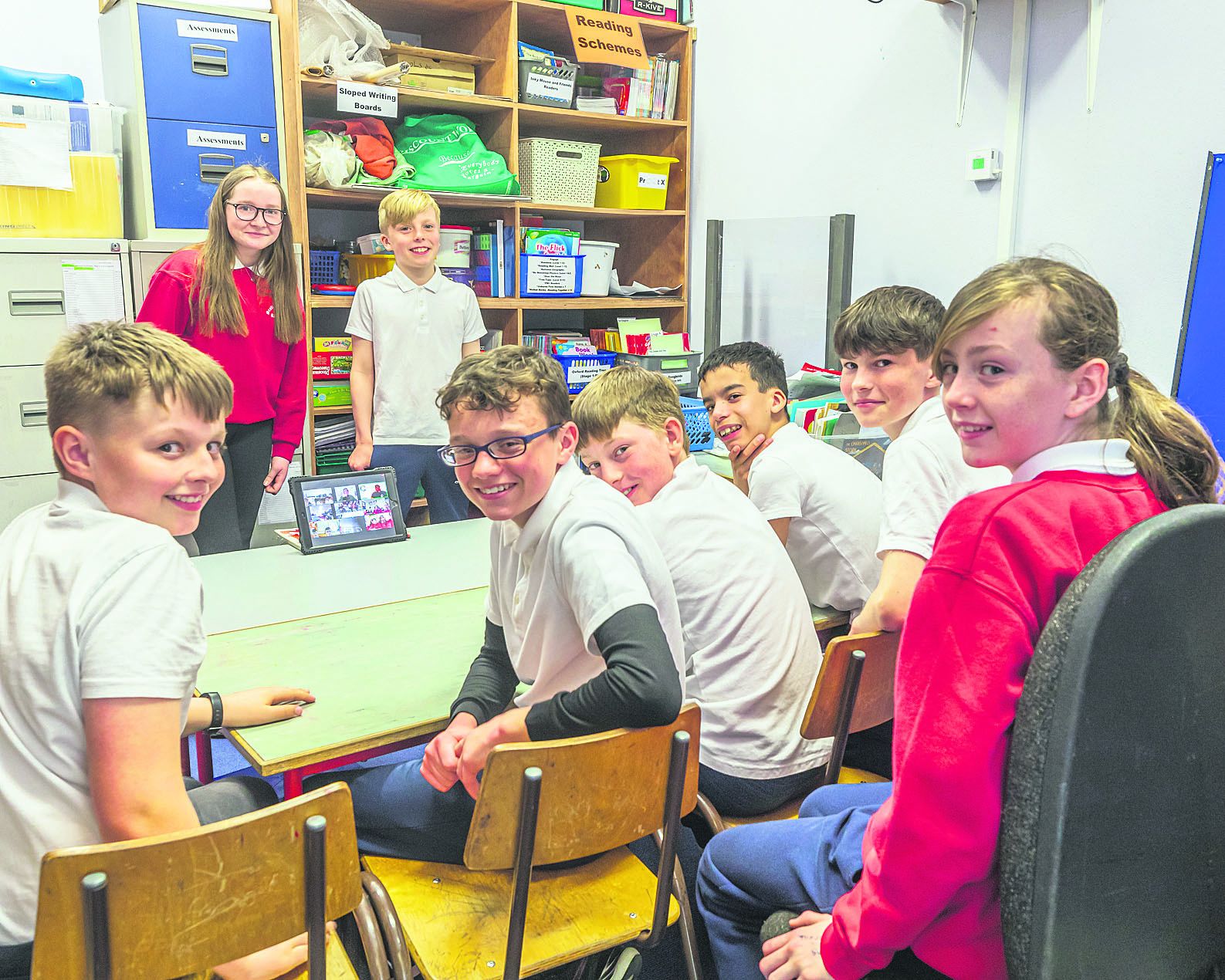 During the week-long visit, he said the group formed a ‘twin cities’ alliance with Butte.

Both sides were presented with proclamations outlining the commitment between both parties to foster their relationship by educating school-age students on both sides of the Atlantic on the importance of their connection. Anne McNally, who grew up hearing stories about the Beara to Butte connection, described the trip as ‘poignant’ because ‘Butte was etched in our imaginations since we were children.’

With tourism in Beara expected to be down following the temporary closure of the cable car to Dursey Island, Cllr Collins said every effort should be made to support this twinning and its potential to welcome new visitors.

Mr O h-Icí said a request for further information was sent to the US last May, but the reply was not sufficient to meet the Council’s criteria. When that is submitted, he said it would be sent to the Council’s central committee and ‘a decision will be made on whether or not to progress with it.’