A group of students enjoying the fun at Irish college on Cape Clear before Covid cancelled all courses for the past two years.

Cape Clear and Ballingeary are feeling the impact of a second summer without their Irish college courses. As well as a financial hit, the cultural and social loss is huge too.

NORMALLY at this time of year, hundreds  of teens would have flocked to Cape Clear and Ballingeary for a few weeks in Irish college.

It’s a rite of passage for many – they’d be enjoying themselves in the classroom, participating in activities, playing sports, dancing at the céilí, making new friends and having a summer to remember, all while learning and improving their use of the Irish language.

But Irish colleges are just another casualty of the pandemic, with it being the second year in a row where no courses have taken place in Gaeltacht areas across the country.

Coláiste Pobail Chléire on Cape Clear hosts around 140 young people each year across the two and three-week courses that are held throughout June and July.

Máirtín Ó Méalóid is the manager of the Coláiste. He says that both the students and staff add a lot to the island each year.

‘They are a welcome addition to the population every summer as they have been for over 50 years, and of course the college would be one of the main tourism activities.’

‘Like many other cultural tourist businesses, we are definitely feeling the absence of the Irish college students and staff and there is a knock-on effect to all the island businesses as a result of the reduction in the number of visitors,’ says Máirtín.

Niamh Ní Dhrisceoil is the chairperson of the Comharchumann, the co-operative that runs the Coláiste. She also works on the ferry and says the absence of students and their families is very much felt there, as well as across the other businesses.

‘The shop, chipper and ferry have all taken a big hit,’ says Niamh.

Coláiste na Mumhan in Ballingeary hosts over 300 students each year across the two courses.

Liam Shorten is the secretary of the Coláiste and says people have missed out on work because of the closure of the college for the last two summers.

‘We would employ up to 40 local people during the summer. People are left without summer work as well as the local businesses like the local shop and restaurants which also benefit from having the students and their families in the area,’ says Liam.

The Mná Tí are also losing out. On Cape Clear, the students stay in island homes, a unique feature which allows them to totally immerse themselves in the Irish language. Without these students, the Mná Tí have had to be innovative.

‘The Mná Tí had to think outside the box. Some are offering Airbnb now, while others are working for other businesses,’ says Niamh. 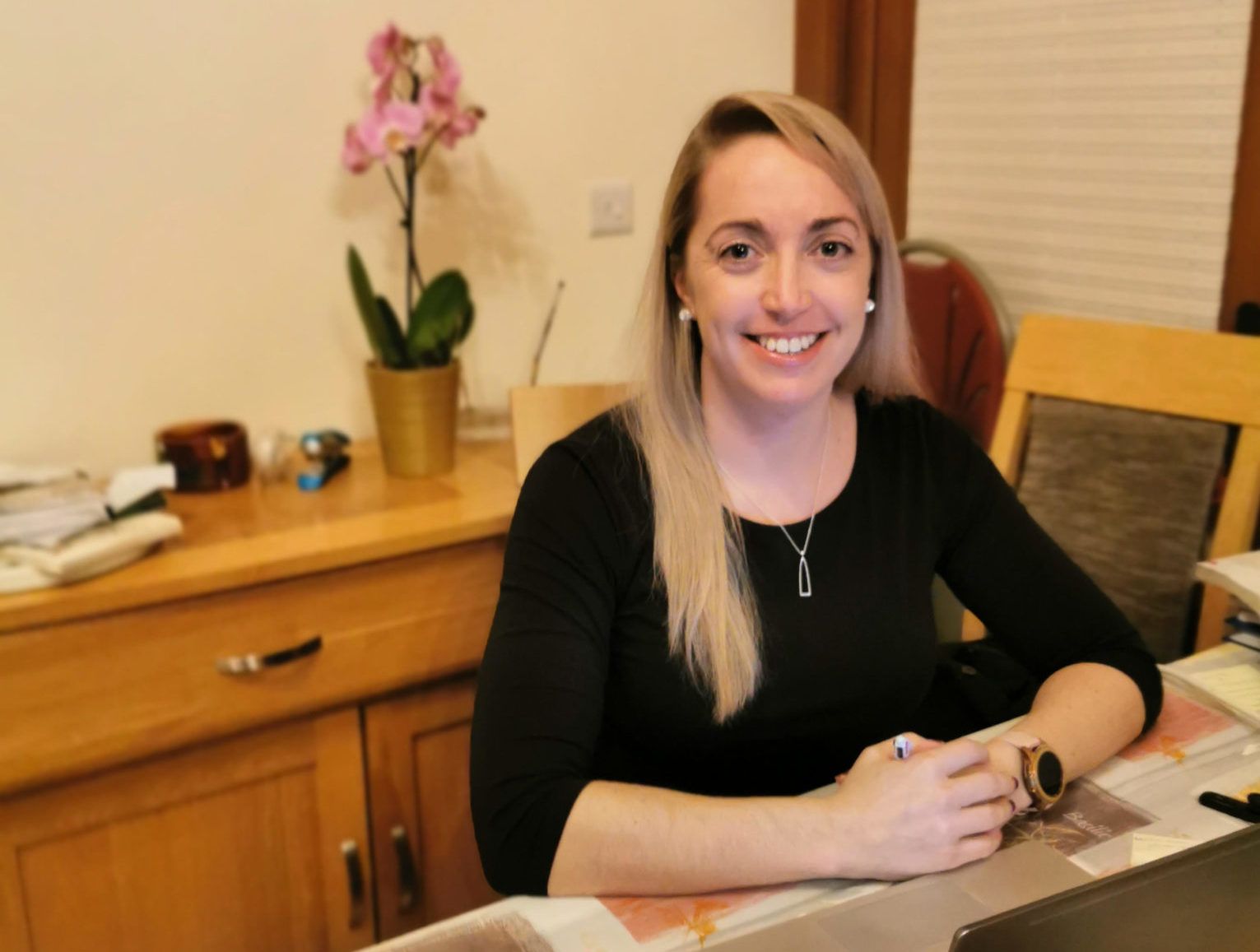 Niamh Ní Dhrisceoil is the chairperson of the Comharchumann – the co-operative; that runs the Coláiste. She also works on the ferry and says the absence of students and their families is felt right across the island.

‘I think our local community and particularly people like our Bean an Tí, Bríd Uí Chrualaoí, our ceoltóir Nóirín Ní Chéilleachair and múinteoir rince Seán Ó hUiginn have missed the students these last two summers. These people have been part of the fabric of Coláiste na Mumhan from before I was born and they looked forward every year to the courses and the buzz around the Coláiste,’ says Liam.

Frank Ó Duinnín owns the local Centra shop in Ballingeary. ‘Usually, the parents would be with them on their first evening and they’d come into the shop to buy them food. Then the students would have their own money and spend that during their time here, and the houses keeping the students would also be buying stuff. It was our big bonus for the year. I also used to have a few boys and girls working here during the summer because of the extra business, but not for the last two years.’ says Frank.

It is not just the financial loss that has impacted the Gaeltacht areas. The cultural and social loss has been huge, too.

‘Gaeilge is such an important part of our culture and tradition. For us natives, it is so important to keep the language alive. The Coláiste plays a huge role in doing that,’ says Niamh.

‘Normally during the summer months, you would have the students going back and forth to the Coláiste during the day and in the evening heading for the céilí or other activities, making plenty of noise and singing and having a good time, and we miss that,’ adds Máirtín.

The language remains strong in Ballingeary as the local Comharchumann, Coiste Forbartha and GAA club place a huge emphasis on it.

‘But the students bring a huge amount during the summer. 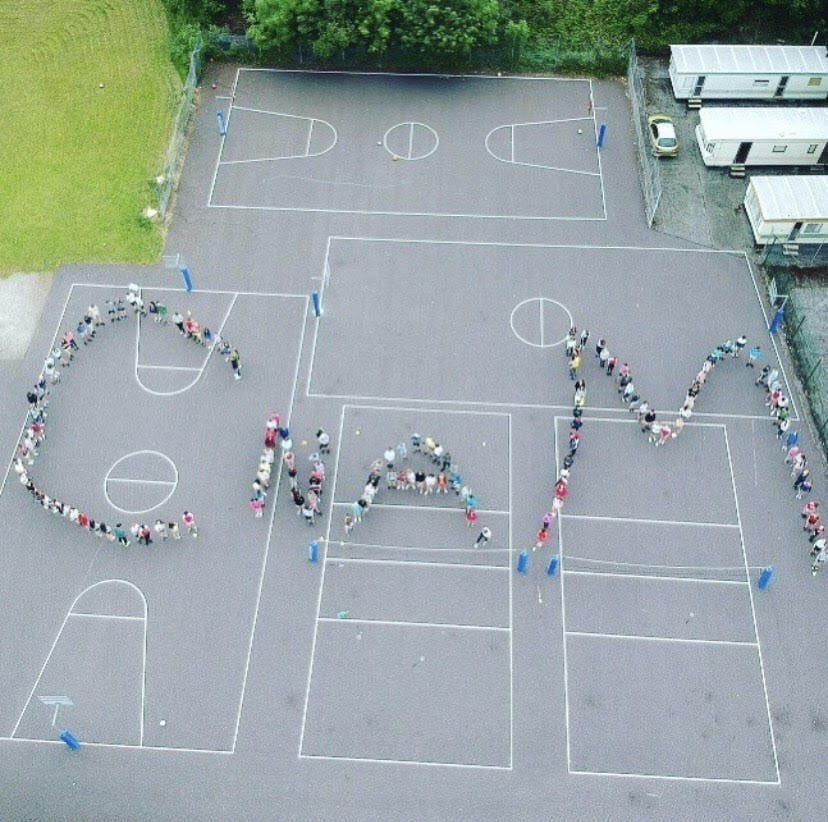 Coláiste na Mumhan in Ballingeary would normally host over 300 students each year across the two courses.

‘They would always add great energy to the area, speaking Irish and getting involved in cultural activities,’ says Liam.

Both Coláiste Pobail Chléire and Coláiste na Mumhan are optimistic that next year will see the return of courses and are making plans for that eventuality.

But they are willing to think outside the box if Covid-19 is still around, as they don’t want to face a third year of having none of their beloved Irish students.