Keeva gets ready for the chop by Kathleen in K Kutz.

AMONG those flocking to hairdressers once Lockdown Two ended on December 1st was nine-year-old Keeva Hanley from Allihies who had 16 inches of her hair cut off to donate to the Little Princess Trust.

The Little Princess Trust organisation provides free real-hair wigs to children who have lost their own hair through cancer treatment or other conditions. Not content with just donating her hair, Keeva, with the help of Mum Tara, also set up a JustGiving page to raise money for the Mercy Heroes Foundation in Cork.

Tara said Keeva first had the idea to donate her hair nearly two years ago. ‘When she was seven she saw a photo of a girl who had her hair cut to donate to children who needed wigs, and said she wanted to do the same when her hair had grown enough, but would wait until she had made her Communion as she wanted to have long hair for that.’

Keeva had been due to make her Communion in April but it was postponed until October. Tara said that by then her hair had grown even more.

‘We had planned to have it cut during the October mid-term break, but then the second lockdown happened so she had to wait again.’ On December 1st when hairdressers had reopened Keeva had an appointment booked with Kathleen of K Kutz in Castletownbere. 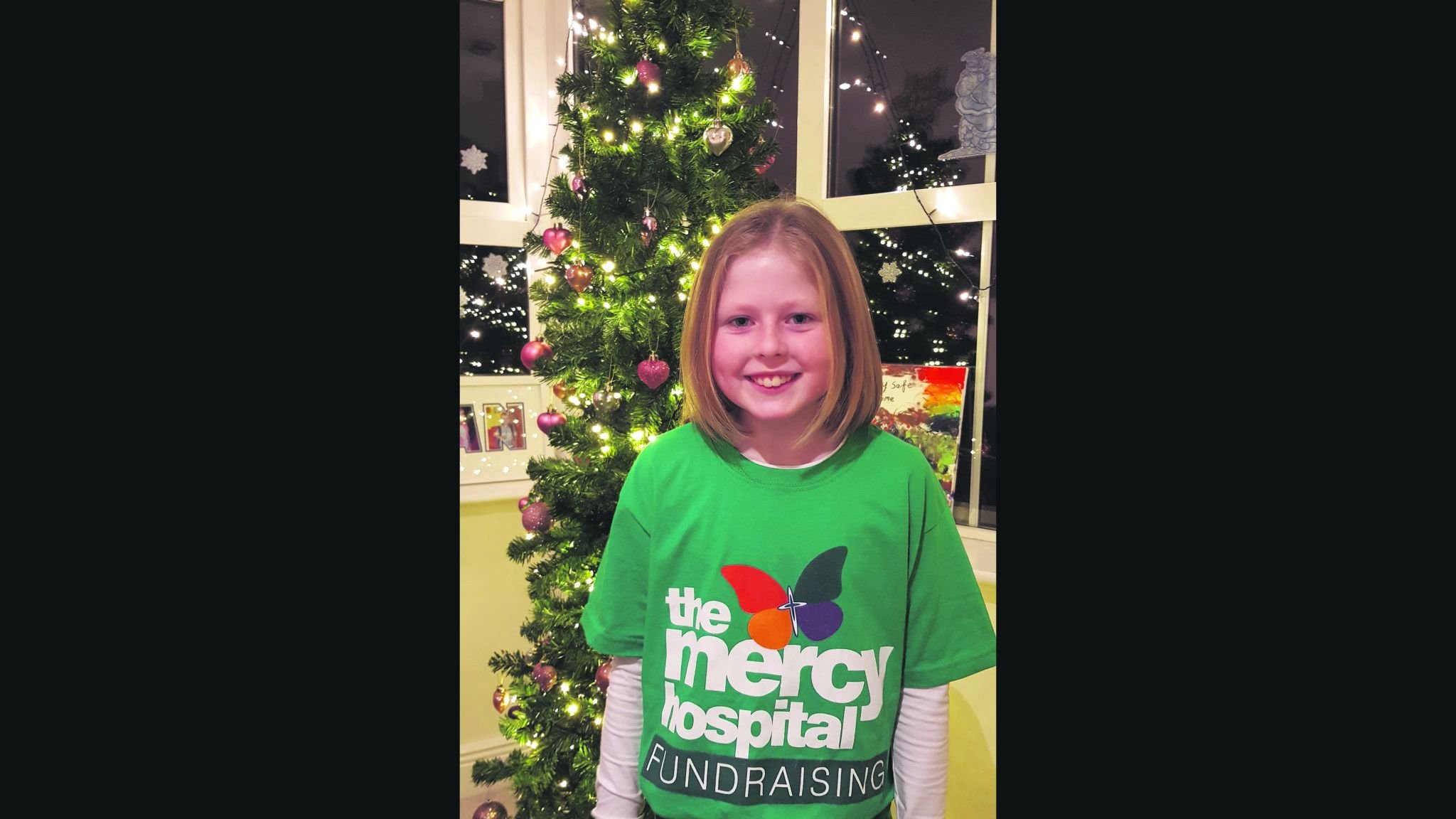 ‘She was delighted to finally get her hair cut,’ says Tara.

By now, Keeva had also raised €2,874 for the Mercy Heroes. They had hoped to raise €200 but within the first 20 hours of the appeal they had €1,000, ‘Keeva was thrilled and wants to say a big thank you to everyone who made a donation,’ said Tara.