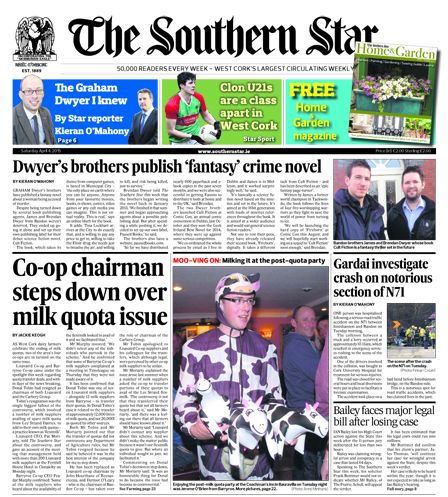 Kilmichael in hunt for promotion to WCL Premier Division

Why a small pension is better than none

Ardú complex a boost for Clonakilty