Evie Nevin said the online incident was an insult to the memory of Ashling Murphy. (Photo: posed by Shutterstock)

THE Protective Services Unit (PSU) in Dunmanway has received a major endorsement from a West Cork woman who organised an online vigil for Ashling Murphy where a man exposed himself.

Disability activist Evie Nevin said the members at the relatively new unit had gone ‘above and beyond’ the call of duty when dealing with her cyberflashing complaint, and with the investigation they subsequently launched.

Evie hadn’t originally intended going public after the incident, as she didn’t want Ashling’s family to hear about it, but as the organiser she felt she had to address it.

‘I spent four hours talking with members at the PSU Unit.

‘It was long and gruelling and I was quite shaken but they made a difficult conversation the least traumatic as possible,’ she said.

The unit, which is now in operation over a year, is staffed by specially trained gardaí to investigate sexual crimes and domestic violence.

‘I’ll admit to being apprehensive going in, but it was so reassuring not to be dismissed and to be taken seriously by them,’ she said. 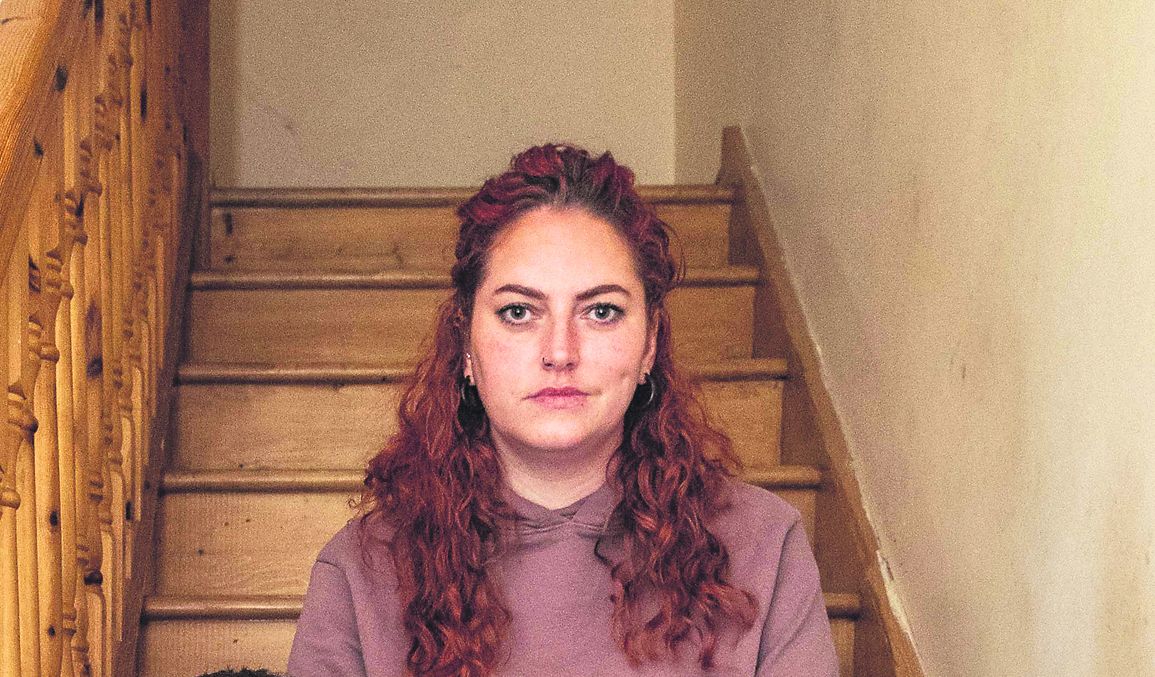 Evie, who lives in Clonakilty, said she hasn’t been eating or sleeping much since the traumatic event, and was grateful to the staff for their daily check-ins with her.

‘Every time I close my eyes I see it again, but I’m channelling my rage into something good to come out of it and that’s for specific laws to be put in place to deal with cyberflashing.

‘At the moment there’s an option to prosecute under the Sexual Offences Act, but the legislation is way behind the technology and the types of crimes we’re seeing,’ she said.

Lobbying for change in this area is her ‘mechanism for coping’ and she has also launchd a petition calling for specific cyberflashing laws to be introduced, and to address loopholes in the current legislation.

‘Unfortunately the onus is still on the woman to share her traumatic story, without any guarantee of a result,’ she said.

Evie said the hacking wasn’t a sophisticated one, even though the man managed to log in more than once.

‘I think he saw his opportunity and went for it. The IP address used will lead us straight to a front door,’ she said.

‘But the incident was an added insult to Ashling’s memory,’ said Evie. ‘Considering that one in four women are the victim of a sexual assault or incident, it was also potentially triggering for those in attendance.

‘A vigil is essentially a funeral and there are no words to describe how disgusting this was. We held this with the highest of intentions and instead the narrative became about what that man did. I’m doing this as I want something good to come out of it.’

She said her focus is on Ashling, the 243 other murdered women since 1996, and ‘getting justice for this disgusting act and getting decent legislation in place.’

She has urged people to email their TD and demand action on cyberflashing and gender-based violence.

A garda statement on the incident said: ‘Gardaí have received a number of complaints from different parts of the country into this matter and enquiries are ongoing at this time.’

The unit, which recently marked its first year in operation, was established so victims of crimes of abuse in West Cork would no longer need to travel to Cork city to make statements on an alleged crime. Personnel assigned to the PSU based at Dunmanway Garda Station have been provided with a bespoke training course in person consisting of a number of modules, An Garda Síochána confirmed to The Southern Star recently.

‘This training course has been developed by the Garda National Protective Services Bureau (GNPSB), in conjunction with the Garda College,’ a spokesperson said. In total 12 Garda members attached to DPSU based at Dunmanaway Garda Station have received this training, comprising a detective inspector, two detective sergeants and nine detective gardaí.