The three brothers were were chosen from thousands

Three Glandore brothers will get to show Ryan Tubridy what Kilmacabea are made of, on this year’s Late Late Toy Show.

Jerome (10), Conall (8) and Donagh (5) McCarthy were chosen from thousands to test toys for Friday night’s show.

Among the toys they’ll showcase are hurleys and sliotars and mum Siobhan said they were looking forward to a puck about with Ryan. 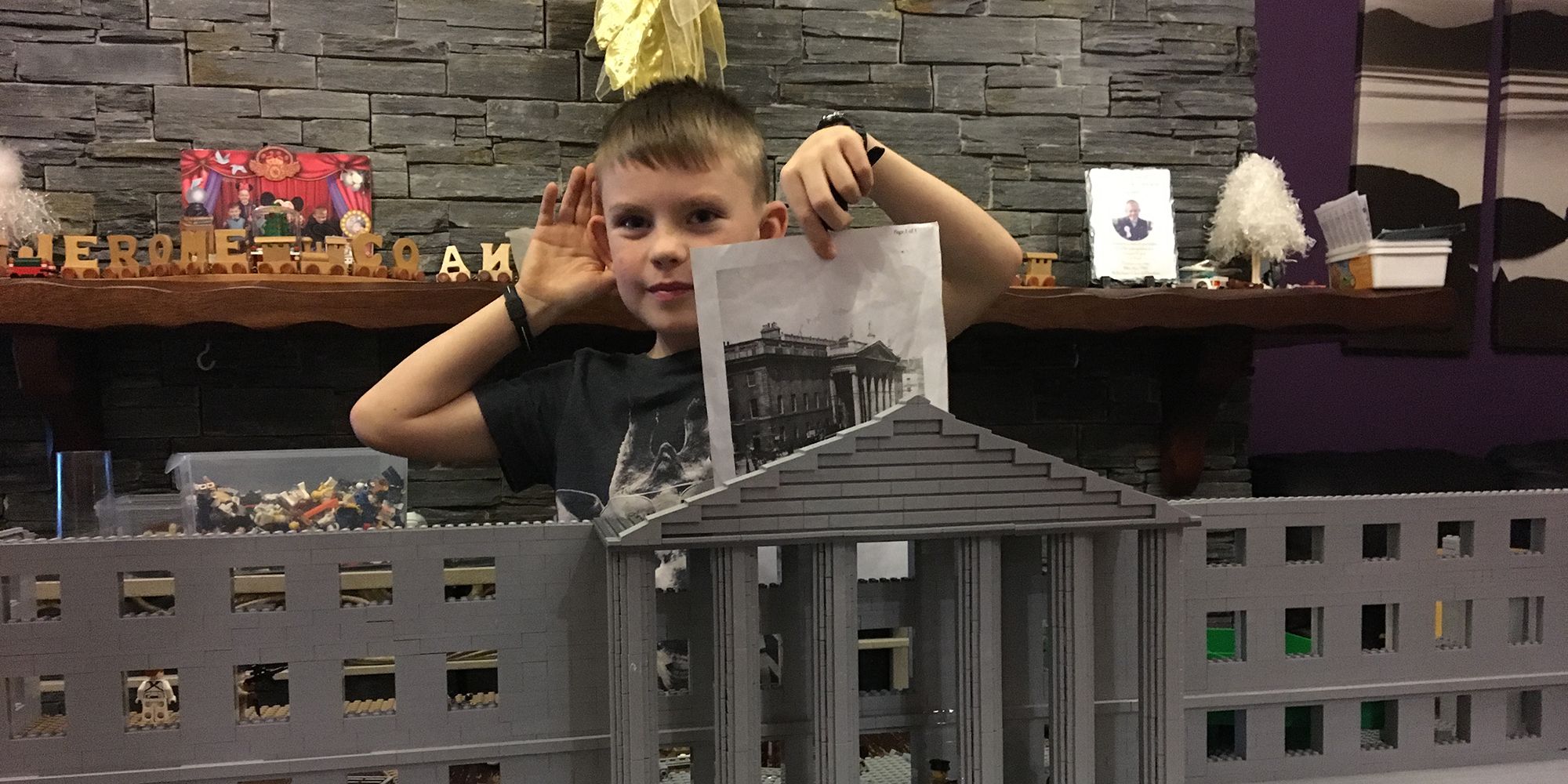 Siobhan, who runs Glandore Plant Hire with husband Michael, explained how she sent a video of the lads singing ‘Slip the Clutch’ while on the back of a digger as their audition to be part of the show a while back.

‘There were 5,000 videos sent in and that was narrowed down to 72, including us. We were invited then to Dublin and we made it through,’ she said.

Donagh has been trying out a slime making unicorn, Conall has been enjoying a remote control tractor while Jerome, as well as demonstrating a toy, will also showcase a lego model he made of the GPO as part of a school project.

The Glandore NS students are hugely excited said Siobhan who’ll be backstage with them on the night.