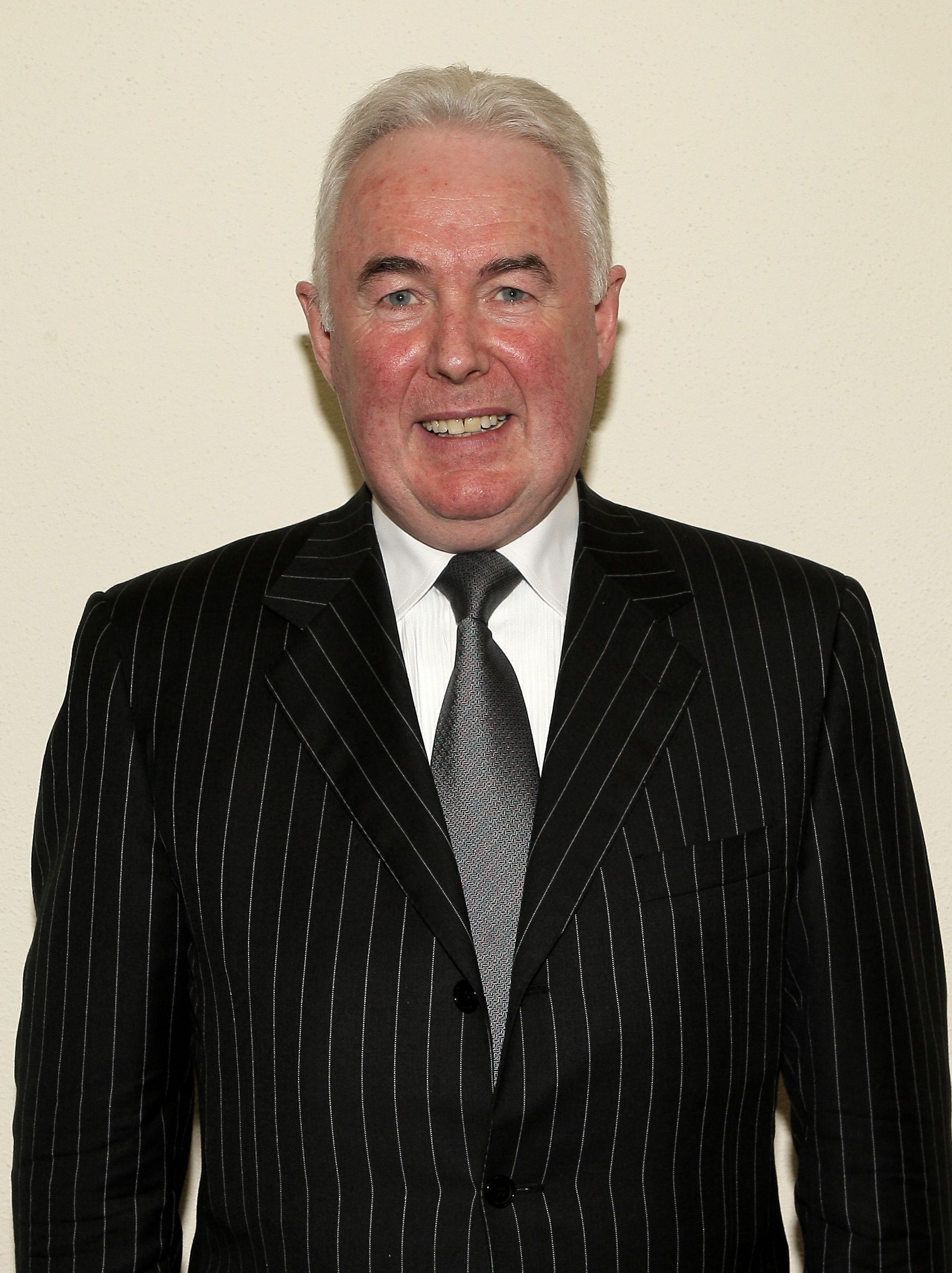 THREE former employees of a chemist in Dunmanway facing 154 charges each of theft and fraud have been sent forward for trial by judge and jury to the Circuit Court.

At a recent sitting of Clonakilty District Court, Judge James McNulty was told by gardaí that the charges relate to allegations from the HSE that the defendants, who were employees of Crowley’s Pharmacy in Dunmanway, allegedly engaged in false deception between January 1st and June 30th 2009.

The court was told that 77 customers were interviewed during the course of a garda investigation following a complaint lodged by the HSE. It was alleged that when these customers handed in their prescriptions to the defendants, they were actually given dearer ones. Gardaí told Judge McNulty, that the three defendants didn’t benefit from the fraudulent claims, and that it went on for a number of years.

Judge McNulty told the defendants that as a result of the theft and fraud charges, he was obliged by law to inform them that they have the right to be tried by judge and jury in the Circuit Court.

Ray Hennessy, solicitor, said he would be representing all three defendants and that each of them would be electing for trial by judge and jury. All three defendants were remanded on continuing bail to appear at Cork Circuit Court on October 23 2015.

Ray Hennessy said his clients were of very modest circumstances and applied for free legal aid, which was granted by Judge McNulty.