David Puttnam shot War of the Buttons, bringing a touch of Hollywood to  Union Hall, Castletownshend and Skibbereen, while also proving to be an economic boost to the area at the time.

‘Creative ideas are welcomed here, and the first visit is rarely, if ever, the last,' says David Puttnam.

The roll-call of movies and TV series filmed here is quite impressive, and not finished yet, says Kieran O’Mahony, as there are plenty more in the pipeline

WHO didn’t love the madcap adventures of Jock and Conor as they set off on their bikes from Cork city to find a missing bale of cocaine in Peter Foot’s hugely successful Irish film The Young Offenders?

Shot in locations like Barleycove, Union Hall, Rosscarbery and Three Castle Head in the summer of 2015, a spin-off television series later emerged, due to its popularity.

Other notable productions that set up shop here in recent years include Carmel Winters’ award-winning Float Like a Butterfly shot in Ballydehob, Ballyrisode and Goleen, while Neil Jordan used the scenic Beara peninsula – where he had a holiday home – as the location not just for Ondine which starred Colin Farrell (2009), but also for his vampire film Byzantium starring Saoirse Ronan in 2012. 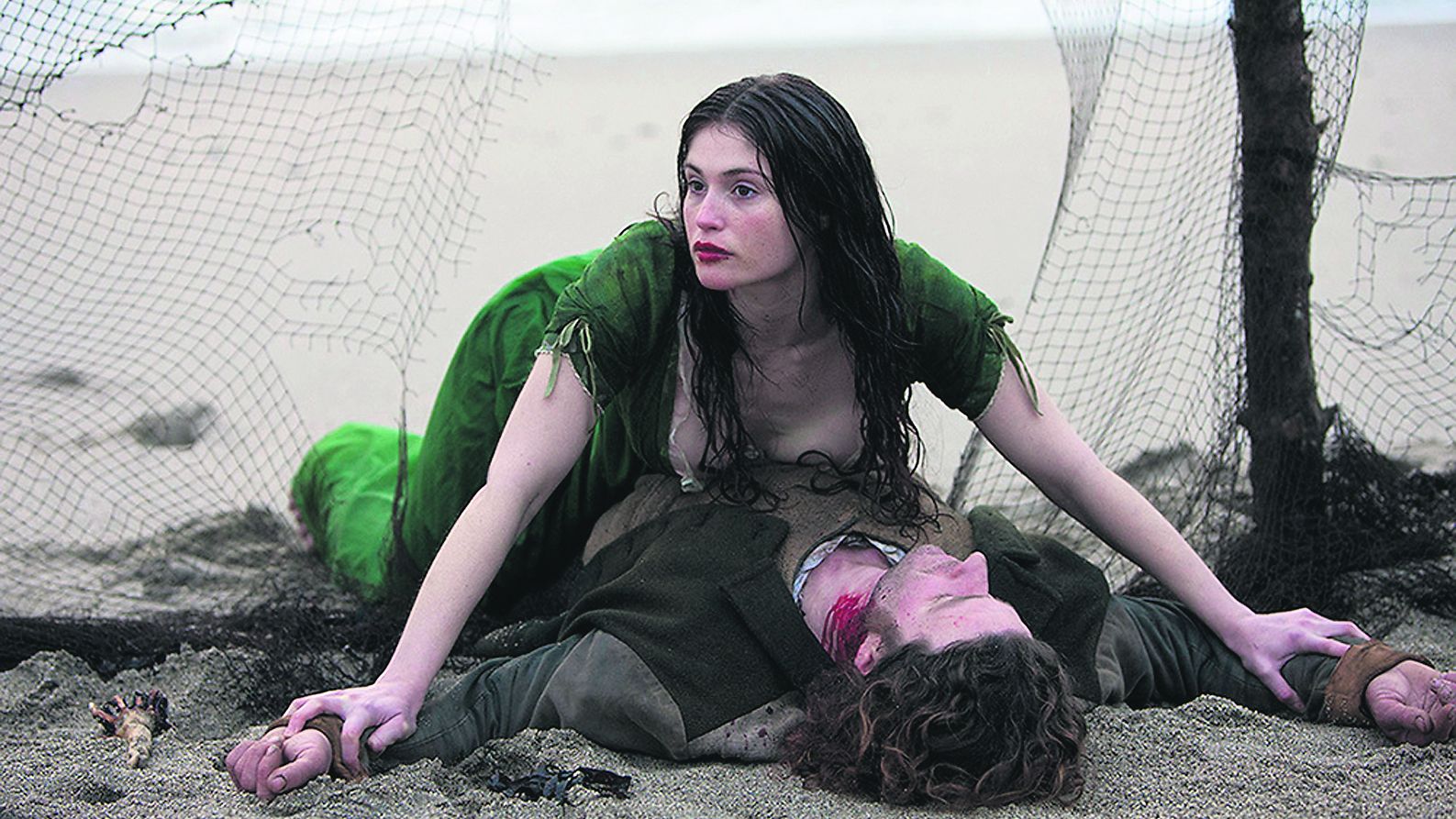 That film was memorable for the fact that the Mare’s Tail Waterfall, which drains a lake on Hungry Hill, was dyed red for the filming.

However, West Cork was noticeably absent from locations when he directed the box office smash Michael Collins in 1995, with most scenes shot in Dublin.

But the Beara peninsula was also the location for the mini-series Falling for a Dancer in 1997, while the pretty village of Eyeries is no stranger to film crews, with The Purple Taxi starring Fred Astaire, Charlotte Rampling and Peter Ustinov shot there in the 1970s. A Japanese art house film Tamatama was also remarkably filmed there, too.

Glengarriff, and more specifically, The Eccles Hotel, featured in Yorgos Lanthimos’ The Lobster in 2014, starring Colin Farrell. There was also The Runway in 2010 where scenes were shot in Schull and Goleen.

And how can we forget the juggernaut that is Star Wars? Lucas Film recognised the spectacular beauty of Brow Head in Crookhaven when they chose it as a location for the shooting of scenes for Star Wars: The Last Jedi in 2016.

We had Hollywood royalty on our doorstep with Mark Hamill  (aka Luke Skywalker) and Daisy Ridley staying in a local house on the Head, during the shoot.

Lucas Film even took out a full page ad in The Southern Star thanking the locals for their ‘warm welcome’ and said they were ‘captivated by the landscape of the Wild Atlantic Way’ and its ‘spectacular backdrop.’ That was the ultimate seal of approval for West Cork as a film location. Bandon, Ballyvourney and Coolea got their chance to shine in the limelight in 2005 when Kenneth Branagh’s The Wind that Shakes the Barley was shot there during that warm summer. It subsequently went onto to win the prestigious Palm d’Or at the  Cannes Film Festival the following year, putting the West Cork location on the global celluloid map.

Scenes for Aisling Walsh’s Song for a Raggy Boy were also shot in Ballyvourney. 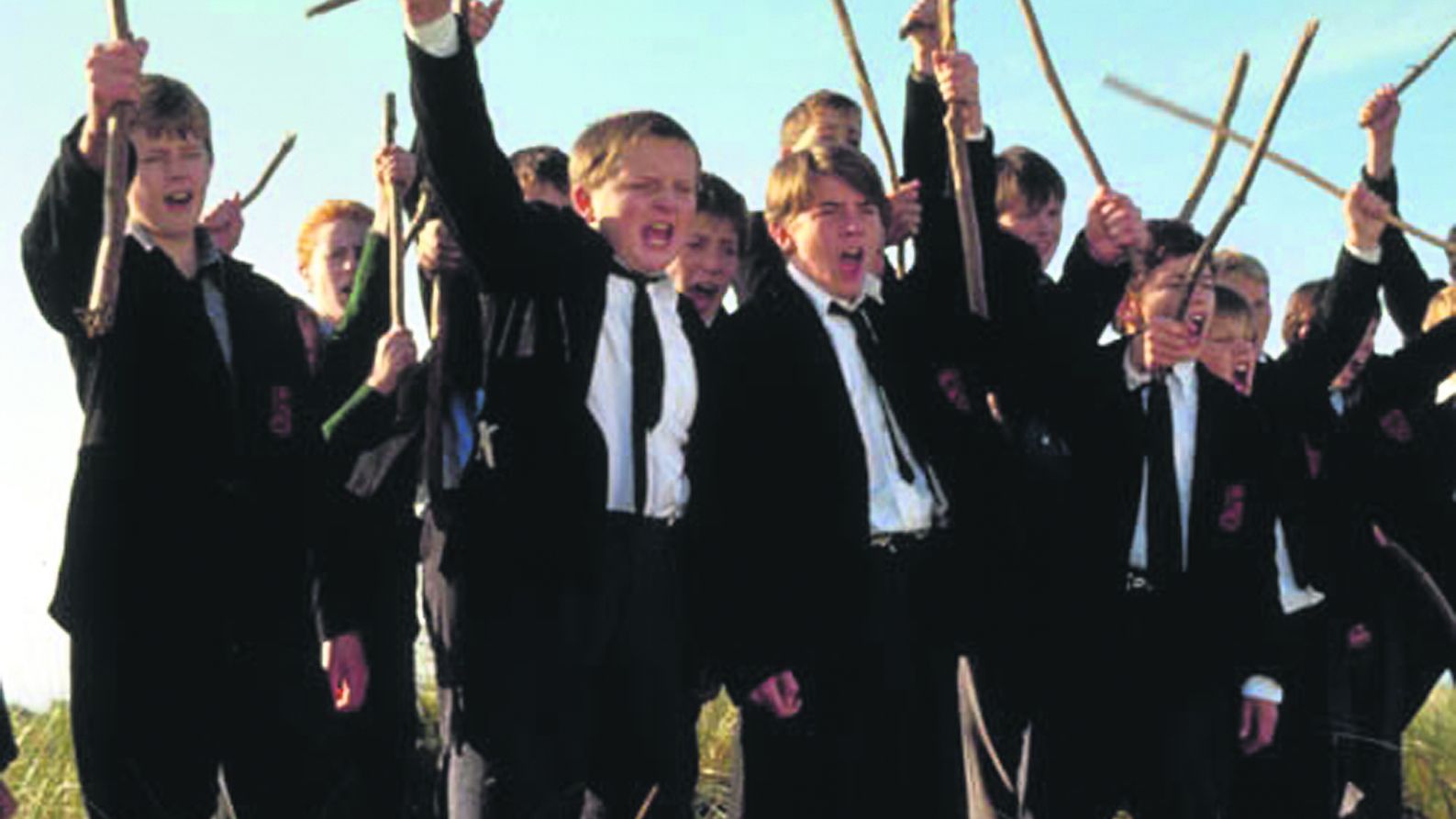 David Puttnam shot War of the Buttons, bringing a touch of Hollywood to  Union Hall, Castletownshend and Skibbereen, while also proving to be an economic boost to the area at the time.

Going back to the 1990s, Skibbereen’s adopted resident David Puttnam shot War of the Buttons, bringing a touch of Hollywood to  Union Hall, Castletownshend and Skibbereen, while also proving to be an economic boost to the area at the time.

It gave many young lads and ladies their first break in film, including Danny Crowley, who now works in sound mixing and has worked on Game of Thrones.

It was a similar break for Skibbereen director Adrian McCarthy who is now also a successful TV producer and the man behind the likes of documentaries Pull like a Dog, The Killing of Fr Molloy and Axel – Munster’s Heineken Cup Journey.

There was also Broken Harvest, made by Maurice O’Callaghan, which was shot near Enniskeane and other places, and The Pier – which former Southern Star editor Con Downing had a role in. It was shot around Schull, Goleen and Ballydehob among other dramatic coastal locations, in 2011.

We have even had a German soap opera, Our Farm in Ireland (Unsere Farm in Irland) shot in locations like Baltimore, Courtmacsherry, Timoleague and Kinsale, between 2007 and 2010. Judging by the reviews, it probably was a blessing that it was never screened here in Ireland.

Another German film crew recently finished filming that country’s version of the popular Coast series – MareTV – all around West Cork in August, and it is due to be broadcast shortly.

Eyebrows were, however, raised over one recent Irish television production, The South Westerlies, because despite it being set in a fictional town in West Cork, it was in fact filmed in Wicklow!

‘Improve the infrastructure to capitalise on popularity’

HAVING moved to West Cork in the early 1990s, Oscar-winning producer David Puttnam told The Southern Star that he wanted to make a film that would allow him to spend more time close to his new home, an idea that resulted in the production of War of The Buttons a couple of years later.

‘Of course the scenery here – from the colourful villages to the dramatic coastline – is second to none, but what struck me most was the overwhelmingly sense of a resilient community. Each townland and village is bound together like a family, yet sometimes that unity is cemented by a communal rivalry with a neighbouring parish,’ said David. 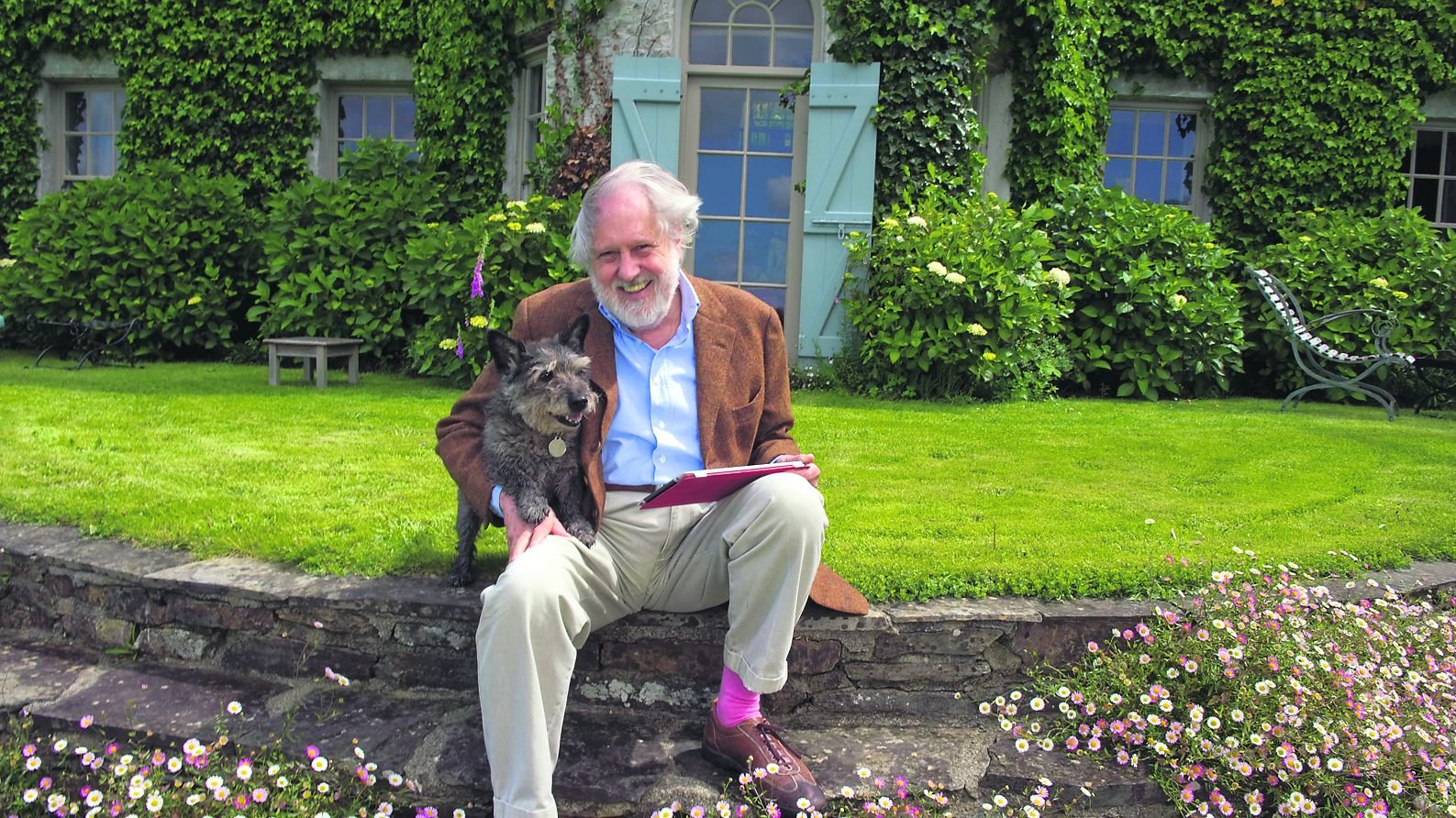 ‘Creative ideas are welcomed here, and the first visit is rarely, if ever, the last,' says David Puttnam.

‘This unique combination of largely unreasoned enmity and personal closeness was something I wanted to capture in the film, and as a result the locations around Skibbereen became characters in their own right – the most obvious example being the bridge between Union Hall and Glandore, which served as something of a metaphor for the story we wanted to tell.’

David believes that there is something about West Cork that helps filmmakers bring their stories to life.

‘Creative ideas are welcomed here, and the first visit is rarely, if ever, the last. I hope more films and television shows will be made here, but if West Cork is really to take advantage of its physical beauty and be developed as a leading film location, we will need to significantly improve the infrastructure and services we offer, starting with more accommodation and better international transport links.’

This is part two of a special report on the West Cork TV and film industry. Read part one here