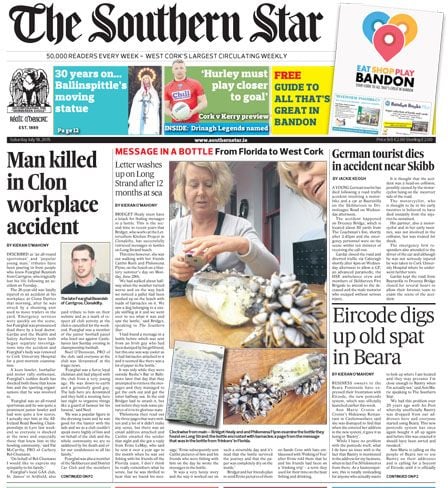 FREE guide to all that's great in Bandon

Message in a Bottle - from Florida to Long Strand