The Celtic Ross food truck which will be a permanent part of their food offering, including a selection of local artisan food and even takeaway cocktails!

Local cafés and hotels are adapting their offerings for a post-lockdown world, as Emma Connolly reports

THE 2m distancing rule, which wasn’t even common parlance a few months ago, is dictating how many food businesses might make a living in the future.

Among those in West Cork who have already made radical changes to their business model is Kalbos Café in Skibbereen which has changed from a sit-down premises to an artisan food shop. 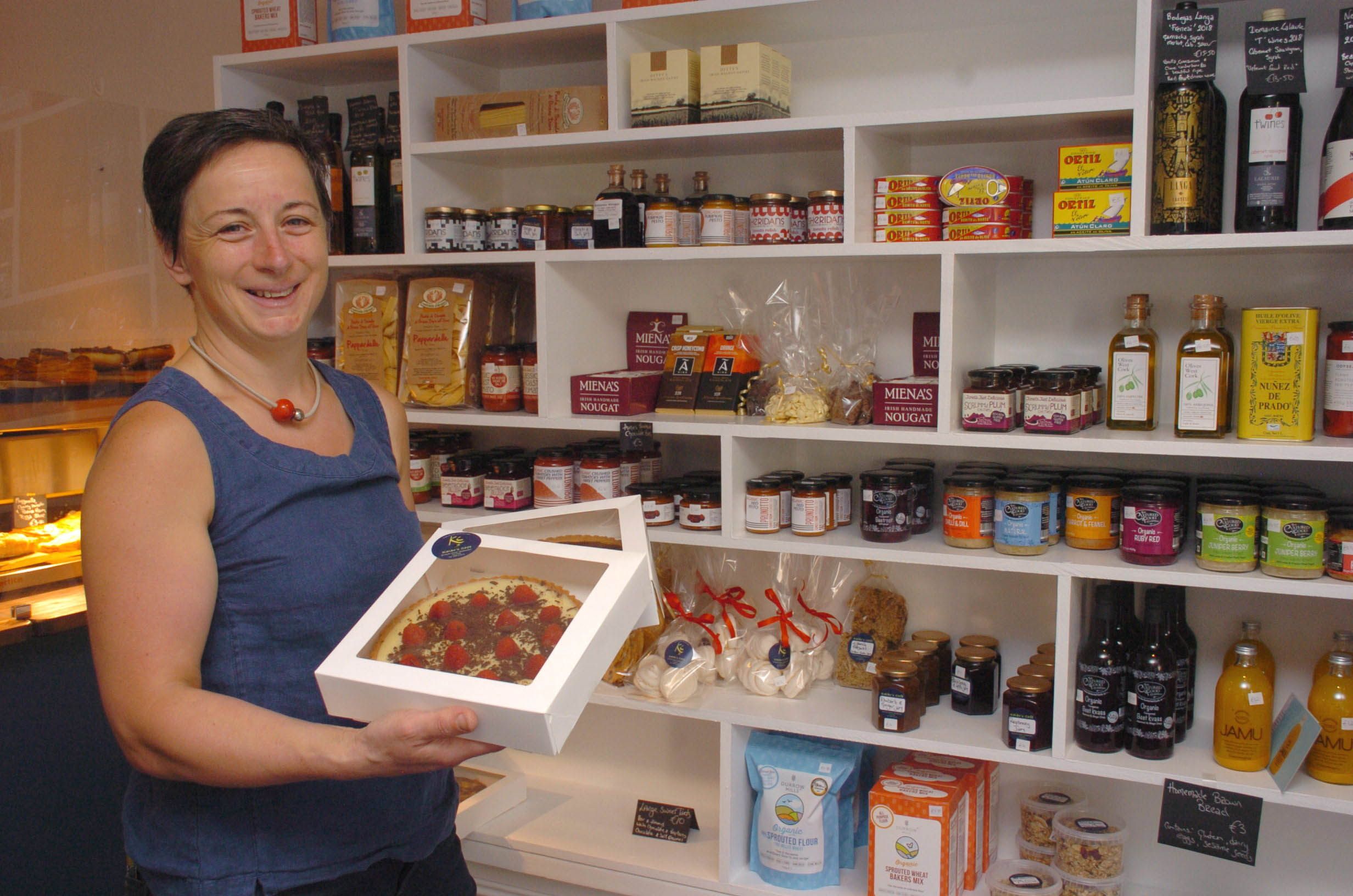 Leading hotels the Inchydoney Lodge and Spa and the Celtic Ross in Rosscarbery have now introduced food trucks in their car parks.

Siobhan O’Callaghan, who runs Kalbos on North Street in Skibbereen with her husband Anthony, said that she felt this was her best option to make a living in a Covid-19 world.

Her coffee shop previously had seven tables, and she’d have had to reduce that to just four to comply with regulations, which wouldn’t have been feasible.

‘We had two choices really – come up with an idea or roll over,’ said Siobhan.

Having said that, Siobhan believes if the shop is a success, she may continue it long term.

‘While the café was closed for 10 weeks, we had time to reflect on things, and if this model works, we might stick with it,’ she said.

The shop is currently open from Wednesday to Saturday and their take-away hatch next door is open Friday and Saturday. 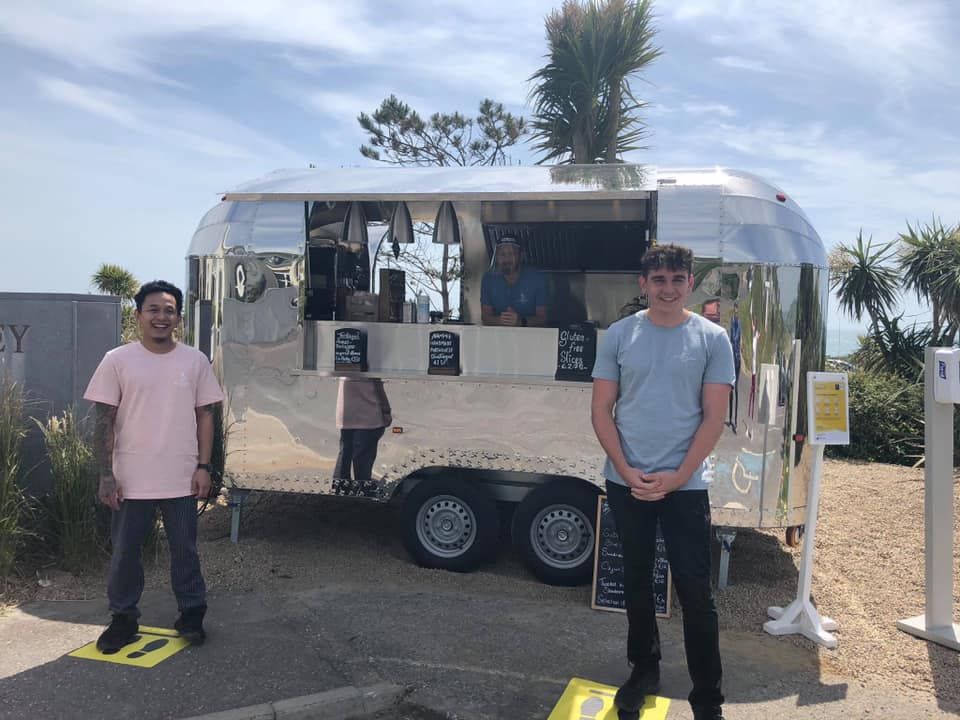 The Inchydoney Lodge and Spa’s new Silver Surfer food truck was in the planning before the pandemic but it’s now more relevant than ever.

It will serve gelato (ice-cream), pizzas, waffles and coffee.

Coincidentally, it was in the pipeline anyway, explains owner Des O’Dowd, but the timing couldn’t be better.

‘We ordered it last January before Covid-19 was out there, but obviously it’s coming at a really good time now,’ he said.

The hotel will open on July 20th, but the team are still awaiting protocols from the Irish Hotels Federation, the government and Fáilte Ireland. Des said that their priority will be to ensure the hotel doesn’t resemble a war zone or a hospital for their guests. He said it was about making people feel safe, but in a discreet way.

Meanwhile, the team at the Celtic Ross Hotel in Rosscarbery have launched their food truck ‘Craft’ – short for Celtic Ross Artisanal Food Truck. Opened Friday through Monday, among their offerings is a weekend brunch, and even takeaway cocktails.

Manager Neil Grant described the truck as a ‘beacon of hope in what is a tough time’.

‘We bought the truck in January, but hadn’t formulated a plan so the opening of it as ‘grab and go,’ the timing were 100% down to Covid-19 and the necessity to operate in some form, and to re-connect with the community.’

Neil added: ‘When restrictions, allow we will have spacious outdoor seating and an outdoor bar for guests to dine al fresco, right on the Wild Atlantic Way.’