Our government has failed to protect our fishing communities having agreed a Brexit
deal that will lead to job losses and the devastation of coastal towns, says Patrick Murphy

Many readers will know the words of Dear Old Skibbereen – a song of mourning and loss for an Ireland that was past and gone in the years following the Great Hunger of 1840s.

Her lofty scenes, her valleys green, her mountains rude and wild;

They say it is a lovely land, wherein a prince might dwell;

Oh why did you abandon it, the reason to me tell!

In decades to come, our children and grandchildren may well ask their parents and grandparents why so many of Ireland’s once flourishing coastal communities are like ghost towns and villages, empty of people and devoid of economic activity.

Over the past half-century, successive Irish governments have refused to see what Spain, Portugal, France, Belgium, Holland, Germany, Poland and the Baltic Republics see when they look at Ireland’s fishing grounds: the rich opportunities that swim around our island nation.

Coastal cities in Spain such as Vigo, La Coruña and Gijón have been built and supported by their fishing industry with less fish in their waters than we have in ours. In contrast, Ireland’s politicians, who for 40 years have shown themselves to be blind, deaf and dumb to the vast resources swimming on our shores, while consistently whingeing about the plight of remote coastal communities who see their population in consistent decline, have again thrown our fishing communities to the wolves. What is different for our politicians now is that the parties constituting our coalition government can no longer say ‘Oh no, it wasn’t us, it was the other party!’ as they have all turned their backs on Ireland’s coastal communities.

For centuries, Europe’s fishers have visited our shorelines and the UK’s, but late in 1976, four years after we joined the EEC, a 200-mile Exclusive Economic Zone was created around us and today’s Common Fisheries Policy (CFP) was born in January 1983.

The CFP is a set of rules for managing European fleets and for the exploitation and conservation of fish stocks. Designed to manage what our politicians (wrongly) agreed should be a common resource, it purports to grant all EU fleets equal and fair access to all fishing grounds.

That principle of equal access to waters and stocks was underpinned by a concept known as ‘Relative Stability’ whereby the % entitlement of each EU nation’s fleet to the fish in Irish and UK waters was fixed, more or less forever, with our EU ‘partners’ being gifted the fight to catch 80+% of stocks in our waters, indefinitely.

It’s the 40% (approx) equivalent entitlement of British fishers to the fish swimming in British waters that triggered and headlined the Brexit campaign over the past 10 years. Readers can well imagine how Irish fishers feel about the fact they are limited to catching the equivalent of 16-17% of stocks in our own waters.

Interestingly, the much-vaunted principle of Relative Stability was never even defined until the CFP of 2001, at which point the entitlements of the French, Spanish, Dutch/German, Belgian and British fleets to catch in excess of 80% of the fish in Irish waters was fixed in stone.

Part of the 2001 CFP stipulates that it is necessary to ensure Relative Stability of fishing activities … based upon a predictable share of stocks for each member State, in order to protect the precarious economic state of the fishing industry and the dependence of certain coastal communities on fishing. And it further stipulates that Relative Stability must safeguard the particular needs of regions where local populations are especially dependent on fisheries and related activities.

We strongly suggest that the particular needs of the populations of fishing communities scattered along the Irish Coast where many of them are situate at distances of up to 250 miles from Dublin and where 80+% of all economic activity is directly related to fishing have never been safeguarded by the CFP. In fact, have been ignored in order to confer the benefit of the fish caught in Irish waters on boats based in the Frisian Islands, in Brittany, in the Basque country and in Galicia.

The benefits of Relative Stability appear to be locked-in to regions that, apparently. ‘have long been heavily dependent on fish’ – from Galicia to the Hook of Holland. Our south and west coasts appear not to fit this particular definition.

We seek nothing less from our government and the EU than a complete revisiting of Relative Stability and the implementation of the CFP goal of fostering a dynamic fishing industry in Ireland.

As for Ireland’s relationship with the EU, following its decision to betray Ireland’s loyalty to the Union, we believe this must cause some not inconsiderable embarrassment to our politicians, who told our people time and time again that the maintaining of unity in the Brexit trade and fisheries negotiations was key.

I know my country’s history: the invasion, plantation, imprisonment, starvation, deportation and slavery endured by successive generations of Irish people from the late 16th century, while we continue to have six counties on our Ireland claimed as part of the United Kingdom. This, to my mind is the reason why the European Commission and Council felt they could betray our country, our people and our industry, while betraying their own much-vaunted core principles and treaties. It has happened before, and unless we Irish wake up, it will happen time and again.

Can we now trust Brussels to have Ireland’s best interests at heart? The French fleet continues to have the right to fish within the 12-mile limit of the inhabited Channel Islands of Jersey, Guernsey, Alderney and Sark, but the Irish fleet is excluded from the waters surrounding the uninhabited  Rockall that is closer to the Irish mainland than to Scotland.

There are many more examples of this inequity.

There certainly were no Christmas presents for Irish fishing communities this Christmas but now we can only hope that our Irish politicians and civil servants will go to Europe and fight for the return of the right to fish for, catch and land Irish fish in Irish waters.

Our coastal communities deserve nothing less.

We are bearing the brunt of the lies told before Brexit 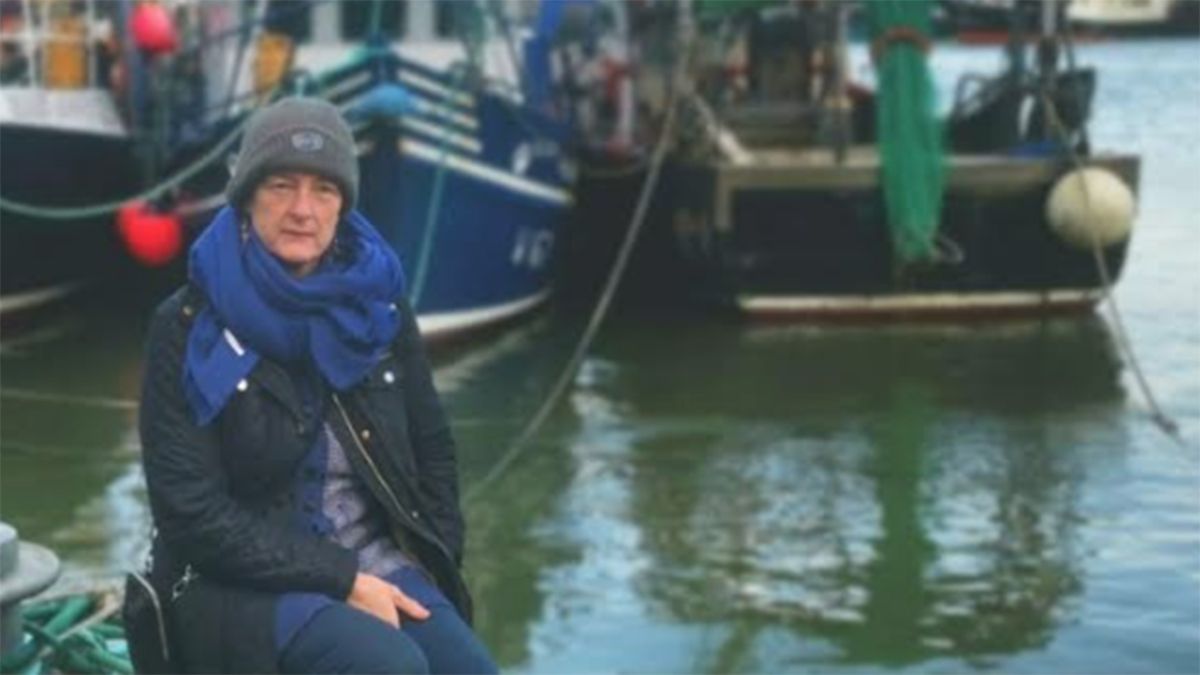 Grace O'Sullivan: 'We still don’t know for sure how this year’s total allowable catches (TACs) and quotas will be decided.'

I SHARE the very real concerns outlined in this paper’s editorial [Fishing industry loses out again, 10/01/2021] regarding the fall-out from Brexit and the severe impact it will have on our fishers and their communities.

In a stark choice between this and a devastating no-deal scenario, every fisher from Castletownbere to Cadiz will bear the brunt of the UK’s departure from the EU.

On the home front, our fishers’ livelihoods will be heavily impacted. We still don’t know for sure how this year’s total allowable catches (TACs) and quotas will be decided and will they follow the scientific advice? We are also in the dark around how the Brexit adjustment reserve might be distributed to affected communities.

As the only Irish full member of the European Parliament’s committee on fisheries, I have raised these issues again and again in Brussels. On Monday last, I made it clear that we will all, Irish and British, suffer as a result of the lies sold to the British people and to the UK fishing industry.

The British people were told that they would ‘take back control’. Instead, where fisheries are concerned, they have burnt bridges connecting them to their largest market and wrought havoc on well-established supply chains. Scotland, home to the UK’s most important fishing communities, has now lost the preferential treatment it enjoyed in the EU (due to the Hague Preference mechanism) and will see a significant drop in access to white fish stocks, while the export of high-value salmon products has all but ground to a halt.

In short, for fishing communities, Brexit has become the economic and social disaster we have been warning about since the 2016 referendum, but its impact reaches far beyond UK shores.

It also remains to be seen what effect these changes will have on fish stocks and our marine environment, with worrying signs the UK is to increase fishing above sustainable levels and weaken environmental protections for areas of conservation in their waters.

With a six-year transition period now in place to iron out the details on fishing access, one thing is for sure – this is only the beginning of the disruption for our fishers and their families.