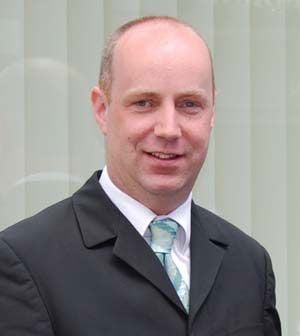 WEST Cork TD Jim Daly has said that Fianna Fail are completely misguided in their attempts to block the opening up of 10% of bus routes to competition and that they are misleading the public.

‘It is the stated plan of Minister for Transport Paschal Donohoe to open up 10% of bus routes to competition. This means choice for commuters.

‘It means competition on prices and efficiency. It is a specific targeted approach to opening up a small portion of the service to competition,’ said Deputy Daly.

‘Fianna Fail’s political scoring on this matter is both misleading and misguided. They are scaremongering and trying to mislead people into thinking the Government is to sell off the whole of Bus Eireann. This is not true,’ he said.

‘And they are misguided in thinking that choice and competition around pricing and efficiency are not priorities for commuter, because they are.

‘As the economic recovery takes hold, we have all noticed the increase in traffic congestion in our towns and cities,’ said the Clonakilty-based deputy.

‘The expansion of our bus service has to be a crucial part of the solution to this. Of course, it should be remembered that Dublin Bus and Bus Eireann are both free to compete for the routes that are put out to tender,’ Deputy Daly added.

‘As Minister Donohoe rightly points out, Dublin Bus and Bus Eireann were paid over €90m in PSO payments by the taxpayer last year, with a further €90m provided for new buses and the upgrading of the fleet.

‘This substantial tax payer support for our bus companies must go hand in hand with some degree of competition. It is in the best interests of the tax payer supporting the companies, and crucially the commuters using the services,’ he concluded.