ZERO ambition has been shown for the agri-sector when setting Ireland’s first carbon budget programme, which could potentially see the national dairy herd cut by 200,000 and suckler numbers slashed by 700,000.

That’s according to local IFA leaders, while FG Senator and dairy farmer Tim Lombard acknowledged ‘it’s a really troubling time for the agri-sector.’

Earlier this week, the Climate Change Advisory Council submitted the country’s first carbon budget to the Government. Overall, it says the country has to reduce emissions by 51% by 2030, with a range of 21-30% set for agriculture.

If the upper level of 30% was imposed that would see dairy cow numbers reduced from 1.6m to 1.4m; and sucklers down from 900,000 to 200,000. Munster IFA chair, and Courtmacsherry farmer Harold Kingston, described the figures as ‘horrifying,’ and said the CCAC’s proposals were based on what is ‘currently scientifically possible to measure.’

‘There’s so much research going on now into reducing methane in animals, including research by the Carbery Group who are trying to develop a carbon-neutral dairy farm at Shinagh,’ he said.

Research is also underway at Bantry Marine Research Station to show how a certain strand of Irish seaweed could cut methane emissions in cows by between 40 and 98%.

Harold said from both a social and an economic point of view the plan was ‘unsustainable.’

‘The minister for agriculture needs to step up for his sector and stand up for the research that’s being done.’

West Cork chair of the IFA Donal O’Donovan said the budget was ‘shocking.’

‘If these figures are put in place, we’ll see major rural migration and in the not too distant future either. We know our responsibilities, but the IFA won’t accept cuts to the national herd.’

The IFA is planning to protest today (Thursday) when Minister Charlie McConalogue visits Kanturk Mart as part of his Cap consultation tour. 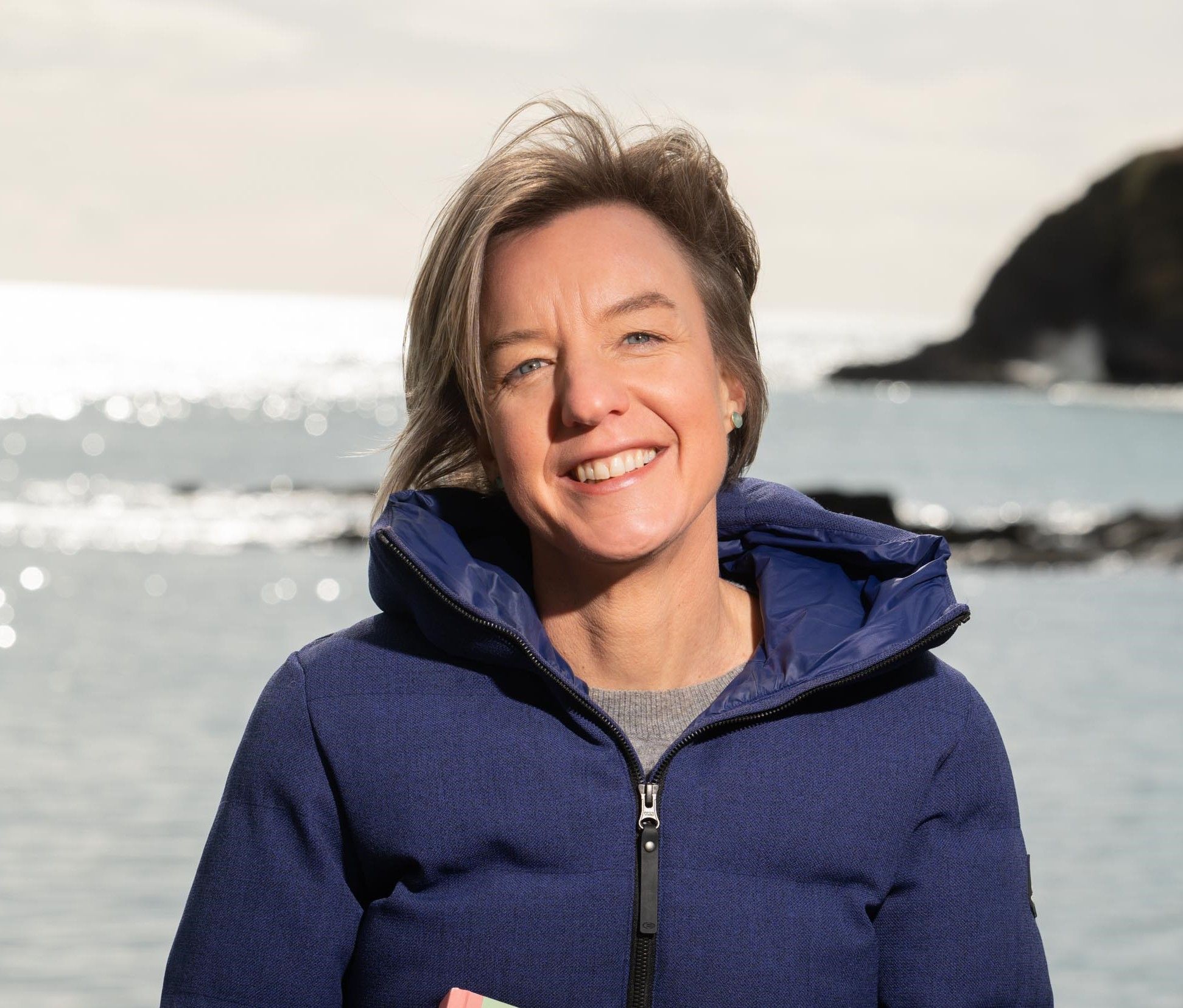 Meanwhile, acclaimed Kinsale based climate negotiator and environmental scientist Dr Tara Shine acknowledged the carbon budget will pose a challenge to all sectors but added: ‘The alternative is to walk with our eyes open into a future where humanity can’t thrive.

‘Diversification will be a key strategy to reduce farmers’ exposure to risk and this will also help to reduce emissions.’

Social Democrats TD Holly Cairns added: ‘Farmers need to be incentivised to protect the landscape upon which the future of the industry depends.’