Durrus is all ready for the tourists just in time for the filming of Ahakista resident Graham Norton’s first novel, for ITV, Holding, which many believe is set in Durrus, but is the fictional ‘Duneen’ in the book.

New outdoor seating, new footpaths and a new amenity area are just some of the improvements by Cork County Council in the pretty village that acts as a gateway to two popular peninsulas, writes Brian Moore

WEST CORK is sprucing up for summer 2021 with towns and villages embracing the need for comfortable outdoor seating and dining areas, as well as a much-needed updating of their amenity areas and footpaths.

Durrus, at the gateway to both the beautiful Sheep’s Head and Mizen peninsulas, has undergone a major facelift that has seen the creation of designated outdoor seating areas.

There are also new footpaths and a village amenity area where, for example, visitors can pause before they decide which road to take and which peninsula to explore. 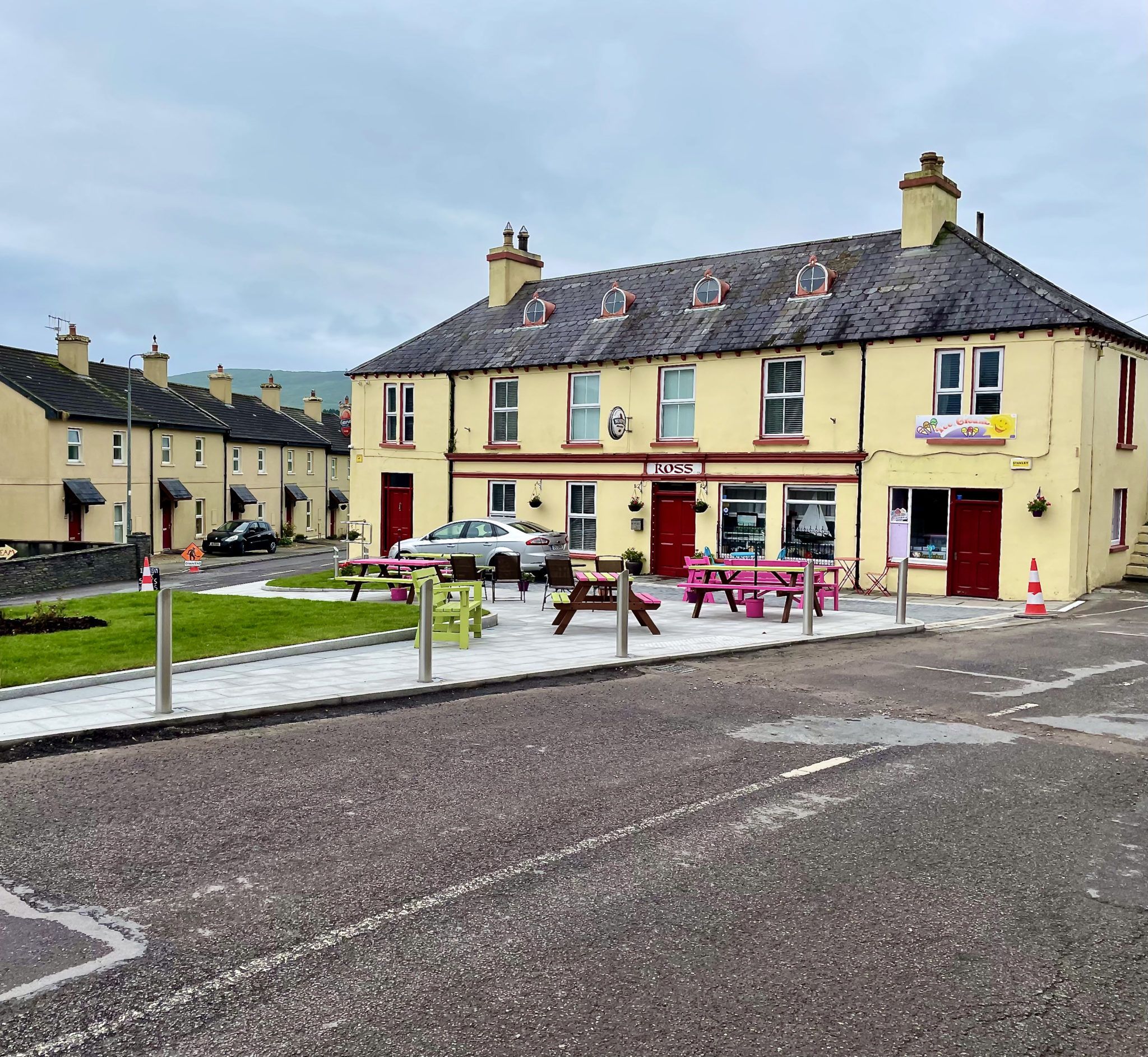 All of this work in Durrus has happily coincided with the recent announcement that Sheep’s Head local, Graham Norton’s first novel, Holding, is to be adapted for ITV and filmed in West Cork this summer. Many locals believe that Graham may have taken inspiration for his novel and the fictional village of Duneen from Durrus – on the road to his summer bolthole in Akahista.

As the summer kicks off with an increase in the numbers of staycationers arriving to explore the area, the business owners in Durrus are eager to thank Cork County Council employees who have been working hard to ensure all was completed for the busy season.

‘The village is looking great,’ Eddie Ryan of The Village Grocer said.

‘The work has brightened the place up and with the next phase to resurface the road through the village planned for the near future, things are looking very positive.’ 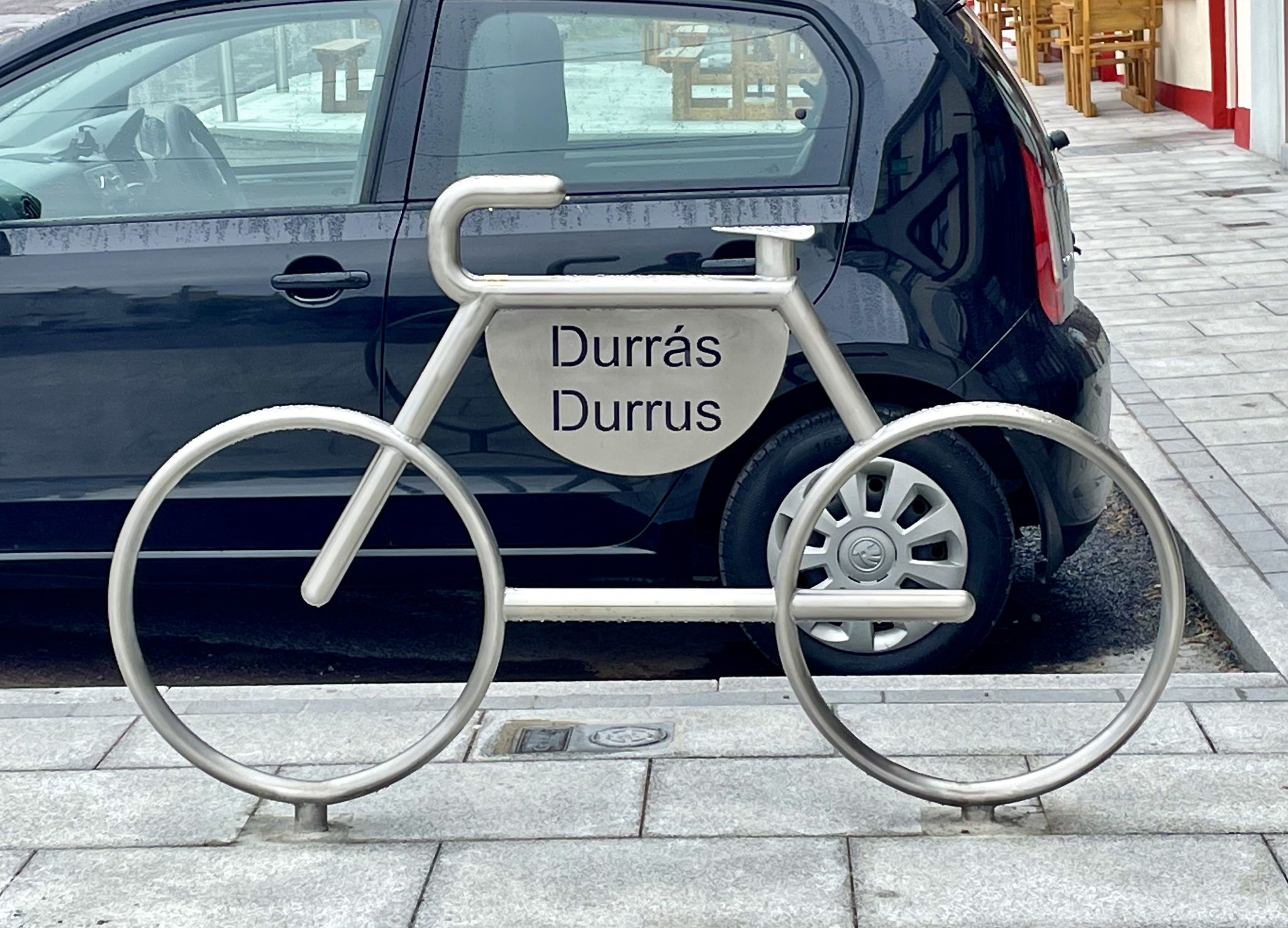 ‘The seating area outside the pub is very good and timely with the ongoing pandemic restrictions,’ Martin said.

While most agree that the new seating areas and footpaths are a welcome addition to the village, not everybody is happy with what they see as the resulting lack of parking.

‘The village is looking lovely,’ Angela O’Sullivan of the O’Súllieabháin Bar agreed.

‘But there is nowhere for people to park and if people can’t park, then why would they want to stop in Durrus?’ she added. Angela is also concerned that the new village layout may cause a traffic accident.

‘It is only a matter of time before we have a major accident at the entrance to the village [from the Bantry and Ballycomane side],’ Angela continued. 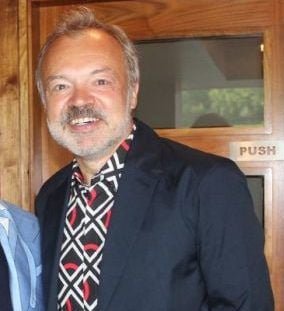 Graham: new book in the offing.

However, the work in Durrus is far from complete with pedestrian safety a high priority and, with this in mind, work will soon begin to extend the new footpaths from the village centre to the church on the Kilcrohane Road, and from the village to the playground on the Dunbeacon Road. Publican John Ross praised the work completed so far by Cork County Council and thanked senior executive engineer Ruth O’Brien, Kieran Daly and the Council team.

‘This is a major bonus to the village,’ John said.

‘The Council team worked really well to look after us and I think the work has really opened up the village.’