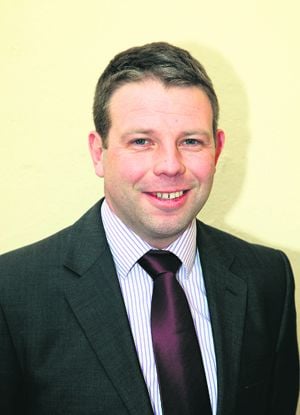 OVER €1.3 million worth of illegal drugs have been seized in West Cork over the past five years.

Fine Gael TD for Cork South West, Noel Harrington, said: ‘The seizures are an indication of the size and scale of the problem that exists in West Cork.’

In response to a parliamentary question, the Minister for Justice and Equality, Frances Fitzgerald, confirmed that the gardai seized drugs with a street value of over €1.3 from 2009 to 2014 – with almost €700,000 of that being seized in 2012 alone.

‘These figures do not include the massive drugs hauls intercepted by our Customs and Excise service, and our navy, off the West Cork coast in recent years,’ said Mr Harrington, ‘but they are nevertheless an worrying indication of an unacceptable level of illegal drug use in this area.’

Mr Harrington expressed his confidence in the work being done by the gardai saying: ‘I would like commend them for taking this considerable amount of illegal drugs off the streets.’

However, he said the gardai cannot work in isolation: ‘They need the full support of all communities if they are to combat the scourge of illegal drug use in West Cork.

‘Illegal drug use is a major problem in many communities in Ireland and we, here in West Cork, are not immune.

‘But I am hopeful that with more resources, improved ICT and increased man power, the battle against drugs will continue and intensify.’