Congratulations has been extended to local author Dr Colum Hourihane of St Finbarr’s Terrace whose book, Bantry through the Centuries, was officially launched at Bantry Tourist Office last week.  Colum is the youngest son of the late Jimmy and Nancy Hourihane and brother of Desmond, Kevin and James, all of whom are distinguished themselves.

Colum did his masters in Archeology in UCC and from there went on to the Courtauld Institute of Art in London where he was awarded a PhD in 1984. The Iconography of Medieval Gothic Irish Art was subsequently published by Yale University Press at Gothic Irish Art.  After working there for fifteen years, Column then went to Princeton University as the director of the Index of Christian Art where he stayed until retirement. Now that Colum has retired, he is researching subjects that he wants to. Colum was not only awarded a PhD from Courtauld in 1984, but was also elected as a FSA (fellow of the society of antiquaries of London, Burlington House) and elected a member of the Royal Irish Academy in Dublin about three years ago.

Bantry through the Centuries was a mammoth undertaking which took Colum four years to research the 800 pages of excellently documented history and facts of the town and the information is interspersed with beautiful photos from long ago. Colum was given access to Paddy O’Keeffe’s photographic collection about three years ago and since then has added to the archive. Donal O’Connor’s archive in Glengarriff Road was also offered to Colum and he used many photos from that resource in the book. Colum has edited over thirty different books and has authored seven books, many of which have to do with Irish art and its place in the art of Europe in the Middle Ages.

Bantry through the Centuries is available for sale at Bantry Bookshop and at Bantry Tourist Office. 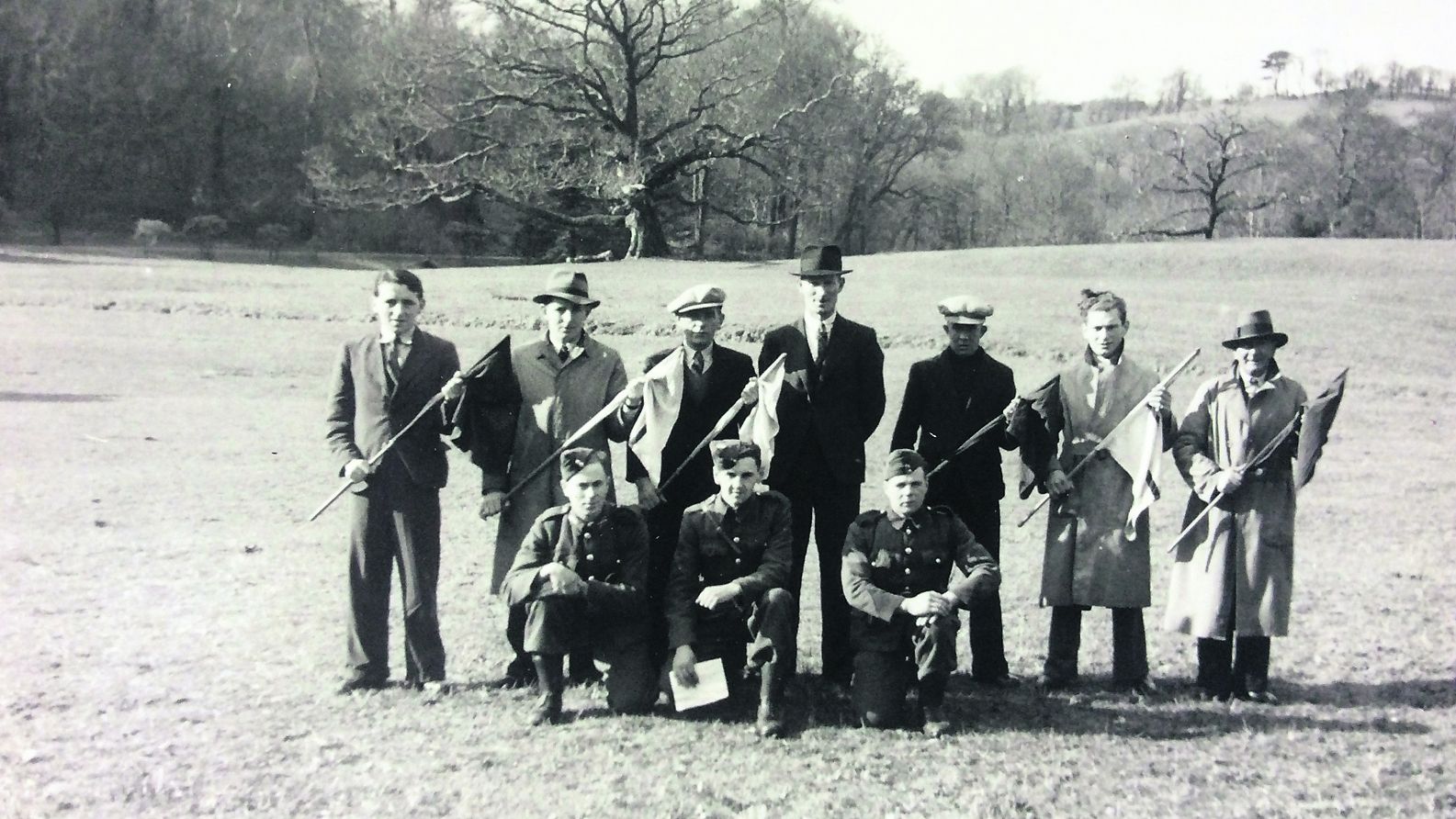 Members of Slua na Mara, all from Bantry.