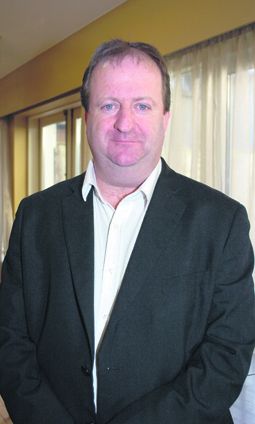 INDEPENDENT councillor, Michael Collins, has tabled a motion for next Monday’s Municipal District meeting in Bantry calling for a face-to-face meeting with the Minister for Communications, Energy and Natural Resources, Alex White, TD, to impress upon him the need for better broadband in West Cork.

The matter has been discussed at numerous local authority meetings, but it is top of the agenda for Monday’s meeting – an indication of the fact that the council members are becoming increasingly exasperated by the lack of action.

In addition to protesting councillors, campaigning community groups have been formed in some parts of West Cork – including the Coomhola and Borlin valleys – to highlight the issue and the restrictions it is placing on people’s livelihoods, including farming and business interests.