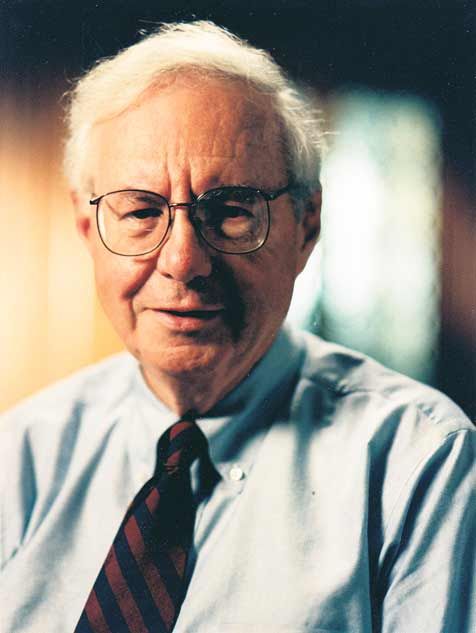 AN American man who mentored an entire generation of community leaders passed away peacefully in his adopted West Cork on April 26th last.

Edward Chambers, (85), who was born in Clarion, Iowa, on April 2nd 1930, served as the long-time executive director of the Industrial Areas Foundation (IAF) and helped to make it the premier community organising network in the US and the world.

But it was at Kilcoe, near Skibbereen – in the home he purchased in 1991 with his wife the artist Ann Martin – that he found a safe harbour.

A close family member described the role of the IAF saying: ‘It was an organisation of organisations that worked in reciprocity with each other and for the benefit of giving power to those who were overlooked.’

Edwards’ own father, Thomas, an Irish immigrant, was born in Mayo but he relocated to the States were he worked for the railroad. His mother, the former Hazella Downing, was a public school music teacher.

In a lengthy and considered obituary that appeared in The New York Times – an obituary that duly recognised the contribution that Edward Chambers made during his time on this earth – it noted how he received a bachelor’s degree in philosophy and classics, but planned on becoming a priest. However, after expressing some rather fervent views on Vatican reforms, he was encouraged to find another calling.

According to The Chicago Reader, Mr Chambers arrived in New York with just in his pocket and joined an interracial Catholic commune but became disillusioned when he discovered that shoes he had collected for the poor were being sold to buy alcohol.

He went on to mentor an entire generation of organizers and community leaders.

In addition to his wife, Ann Martin, Edward Chambers is survived by son William; his daughters, Lily White, Eve Richards and Mae Martin; and another son, Joe.