THE artist behind the controversial life-size bronze statue of actor Maureen O’Hara in Glengarriff, which was removed from its plinth 48 hours after its installation, requested its removal due to the negative online commentary about his work.

Cork County Council confirmed that it was the preference of sculptor Don Cronin to remove the sculpture and refuse the commission.

Last week Maureen’s family said they knew nothing about the installation of the statue of the star of The Quiet Man.

A Council spokesperson said the commission was refused by the artist ‘following persistent distressing negative online commentary about the installation.’

‘The Council is disturbed that inappropriate anonymous online commentary has become a prevalent and unfair means to respond to community projects such as this and is also mindful  of the impact of the online violation of the reputation of a well-known, respected, talented local artist and sincerely regrets the distress which he and his family have experienced due to his participation in this project.’

The spokesperson added that the Council is satisfied that it was ‘a good representation of a youthful Maureen O’Hara, had artistic merit and was appropriate for installation in a public space.’ 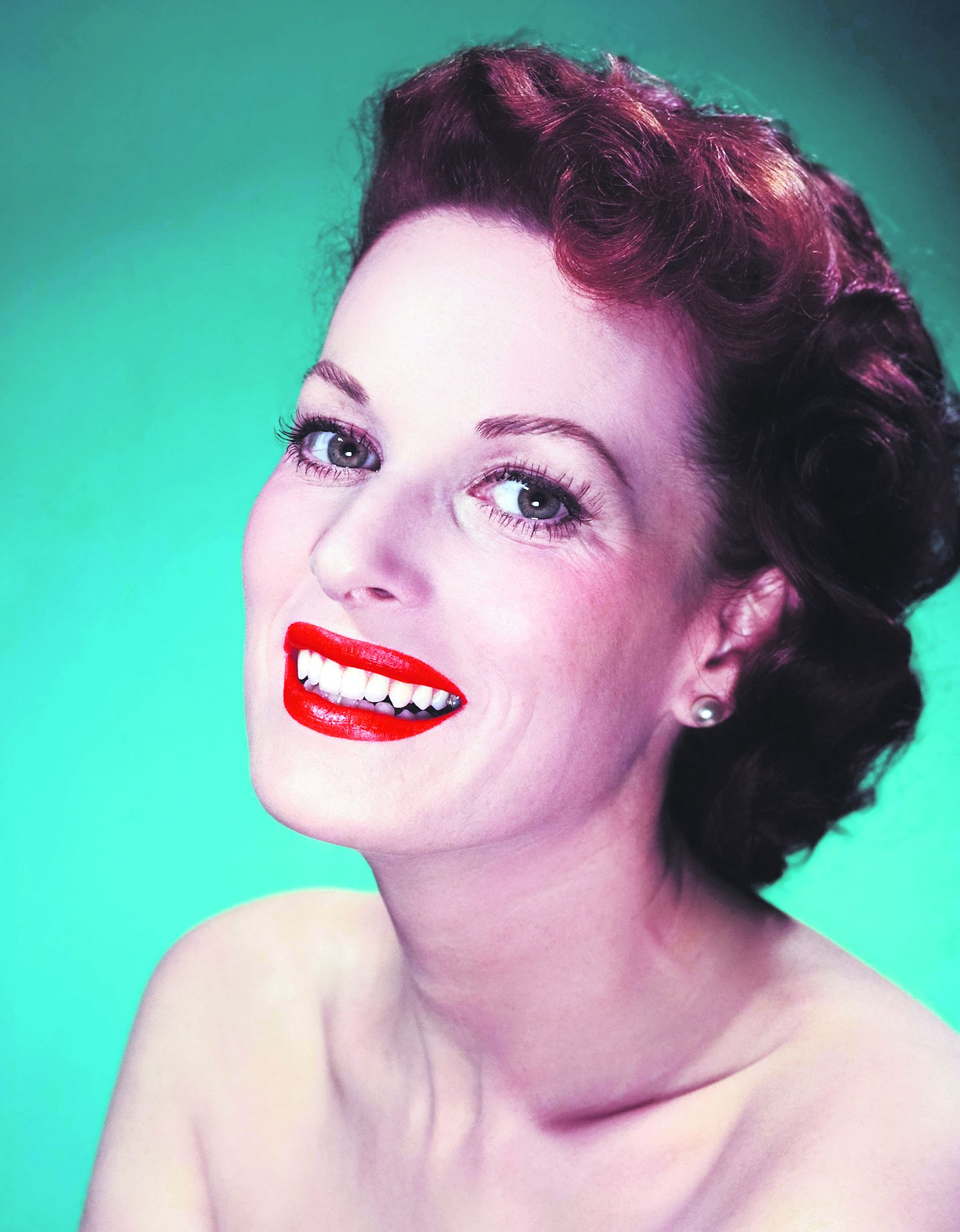 The Southern Star recently spoke exclusively to the Maureen’s grandson Conor Beau Fitzsimons who called for an apology from the Council because he said his family were not consulted about the statue or even told that it was being erected. Some commentators felt the statue did not accurately resemble the Hollywood actress who settled in Glengarriff in 2005, and died in 2015 at the age of 95.

The Council sought funding at the request of the Glengarriff Tourism and Development Association (GTDA) from the 2017 Town and Village Renewal Scheme for a project to commemorate the actor with a lifesize bronze art installation. The budget for that project was €60,000, while €45,000 of that money came from that scheme, and Cork County Council matched €15,000 in funding.

‘The commission for this sculpture was not installed as the original artist suffered ill health which prevented the completion of the work. GTDA subsequently advised the Council that it was not in a financial position to commission a new artwork that would comply with the scheme.’

The GTDA returned €26,250 along with the unused bronze statue, while it was agreed that Cork County Council would instead commission a sculpture to deliver the project for the community in accordance with the application for funding. It is understood that contract cost in the region of €33,000. At the time of going to press, there was no comment available from sculptor Don Cronin.