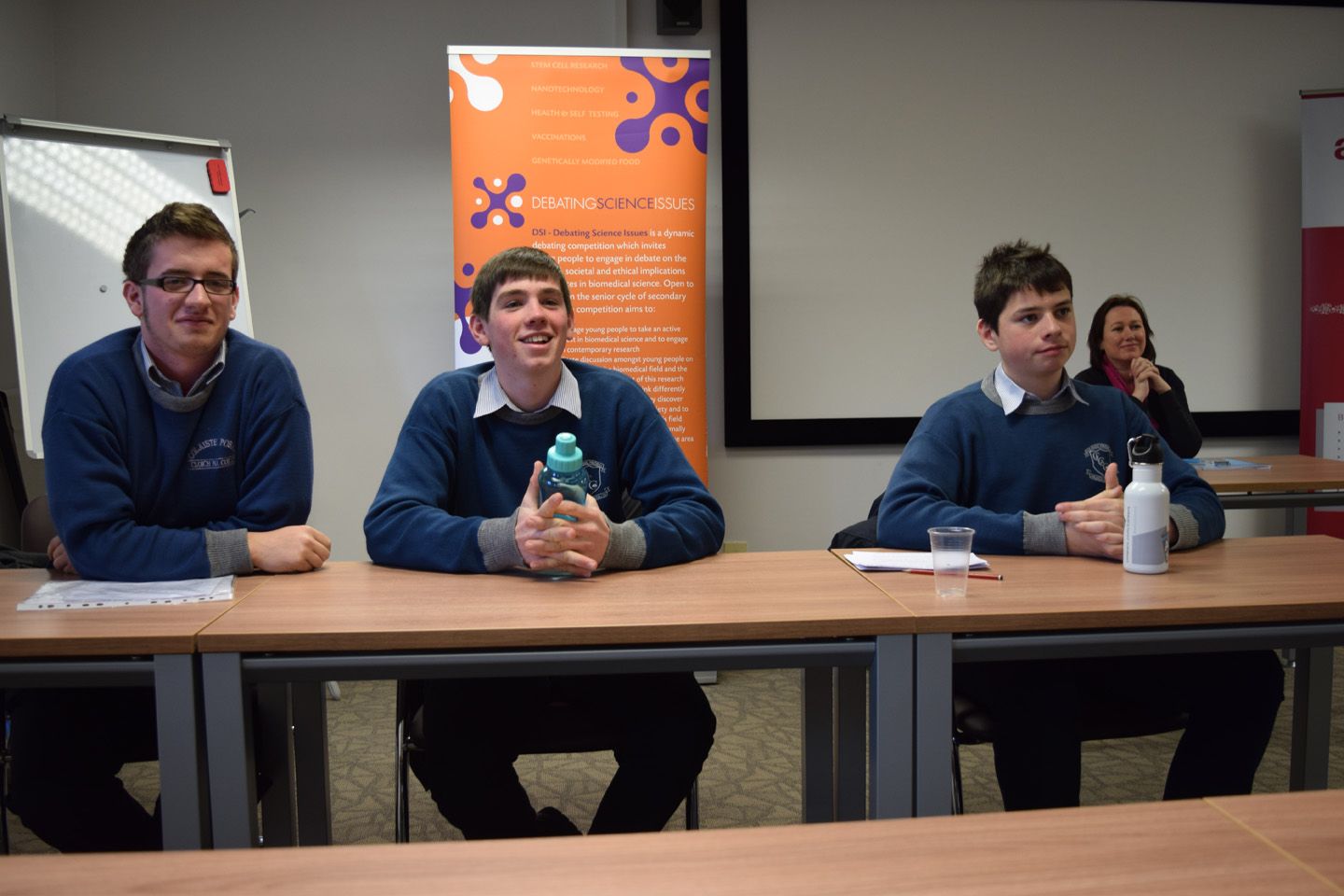 CLONAKILTY Community School is hoping to repeat its 2012 success when it once again represents Munster at the National finals of Debating Science Issues which take place in Dublin tomorrow (Wednesday).

Clonakilty Community School began their participation in the competition with a workshop on genetically modified foods and a Smart Futures STEM Careers workshop given by Dr Catherine Buckley, Communications and Outreach Manager at the APC Microbiome Institute in University College Cork, who co-ordinates the Munster region of the competition, jointly with Dr Sharon Lawton at CIT.

Clonakilty Community School will first compete against Ballinrobe Community School in a semi-final with the motion 'This house proposes that the potential benefits of using embryonic stem cells to develop new medical treatments mean we have a moral obligation to support this type of research'.

If successful, they will then compete against the winners of the Leinster vs Ulster semi-final in the national final with the motion 'An organ transplantation allocation system that considers only factors associated with individual medical need is a more ethically acceptable method for distributing a scarce resource that a system that also considers factors associated with the patient’s contribution to society.'

Debating Science Issues www.debatingscienceissues.com is an All-Ireland science debating competition encourages young people to engage in dialogue on the cultural, societal and ethical implications of advances in biomedical science.

This is the eight year of the competition, with 32 schools taking part this year.