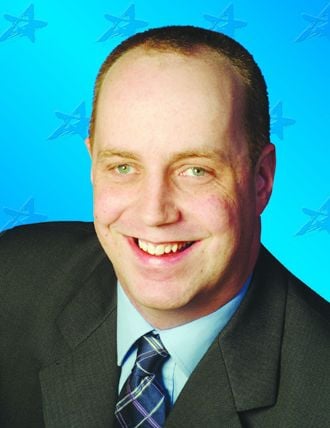 A NEW 45-unit housing project is to begin in Clonakilty, signifying a total investment of nearly €9m as part of the first phase of the Government’s Social Housing strategy.

‘This announcement will bring further investment, jobs and houses to Clonakilty town and I am delighted that the project will receive €8.7m funding as part of this first phase of investment,’ said FG TD Jim Daly this week.

The scheme, located at Beechgrove in Clonakilty, is part of a national €312m that was announced on Tuesday by the Minister for Environment, Alan Kelly, and the Minister for Housing, Planning and Construction, Paudie Coffey.

The scheme is designed to provide an additional 1,700 social houses by 2017 and create an estimated 300 additional jobs in the construction industry.

According to Mr Daly, this is the first part of the Government’s €4bn social housing strategy to deliver 35,000 housing units by 2020.

‘The aim,’ he said, ‘is to reduce the housing waiting lists by 25% nationally by 2017, based on the most recent housing need assessment report and is hugely significant because it is the first major investment in local authority housing for many years.’