Roisin is still traumatised by her years of bullying, and to anyone in the same situation, her advice is not to let it define them. (All photos: Windy Heights Photography)

Roisin is still traumatised by her years of bullying, and to anyone in the same situation, her advice is not to let it define them. (All photos: Windy Heights Photography)

Some of Rachel’s ‘magic’ designs which she produces from the studio in her bedroom and sends to customers all over Ireland, the UK, France and the Netherlands.

One of Roisin Hurley's jewellery designs. 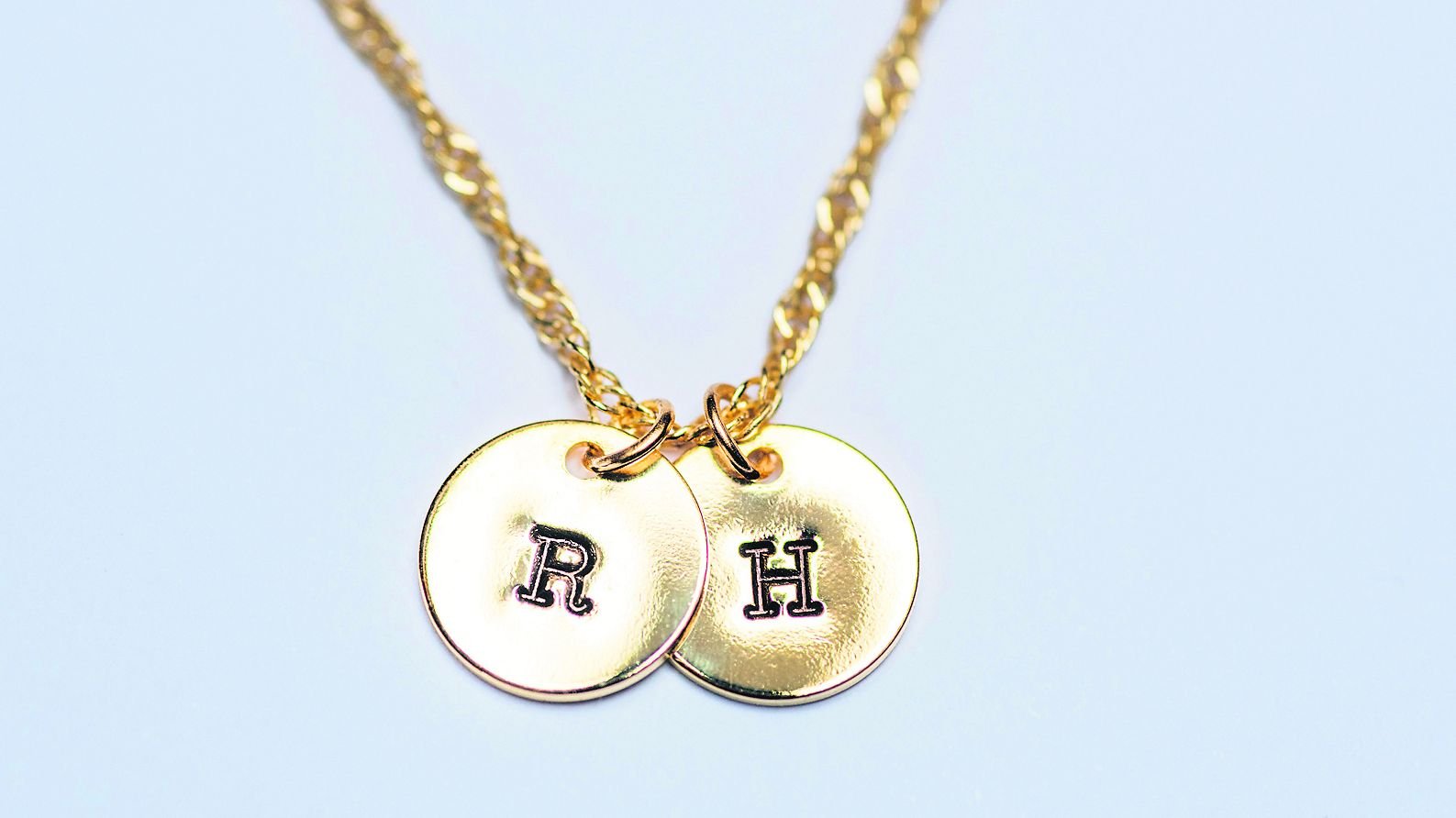 Some of Roisin’s ‘magic’ designs which she produces from the studio in her bedroom and sends to customers all over Ireland, the UK, France and the Netherlands. 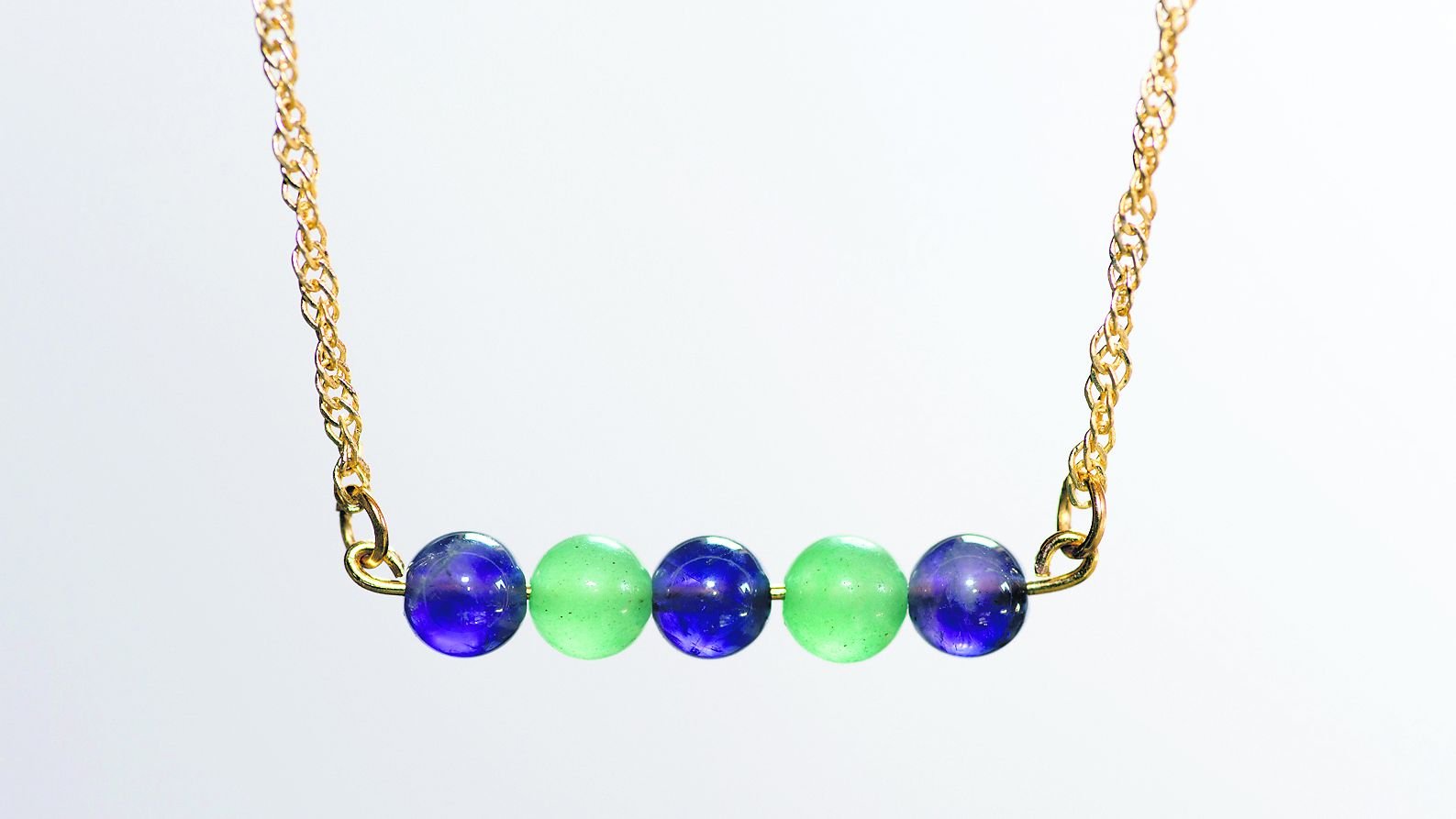 One of Roisin Hurley's jewellery designs.

Adopted from China when she was just one, Roisin Hurley thought she was the same as everyone else, until she started secondary school where she was at the receiving end of cruel bullying for five years

A WEST Cork teen who felt forced to quit school due to racial bullying, has now launched her own jewellery business.

Roisin Hurley (17), who was adopted from China when she was one, suffered five years of degrading name calling and worse, during her secondary schooling

She was called ‘chink’ and was told to ‘get the f*** back to China’ by fellow students, until eventually it became too much.

Remembering how it all started she said: ‘I’ve lived in West Cork for all my life. I went to a small primary school and everything was normal.

‘I thought I was just like everyone else, I thought we looked the same, I didn’t think I was different from everyone.

‘But once I left primary school and went into secondary school in 2016, I was 12-years -old, young for my year, it all changed. For the first half of first year, everything went smoothly. During the second half of the year, some girls started making fun of me, they started tripping me in the halls, stereotypical bullies.

Roisin continued: ‘One of the comments I’ll never forget is when a girl said “you can f*** back off to China”. ‘In 3rd year I had one friend, because everyone decided not to be friends with me anymore, and whenever she was out sick from school, I would have to sit in the locker rooms by myself eating lunch because no one would talk to me.

‘When people came in, they always looked over and laughed at me.’ 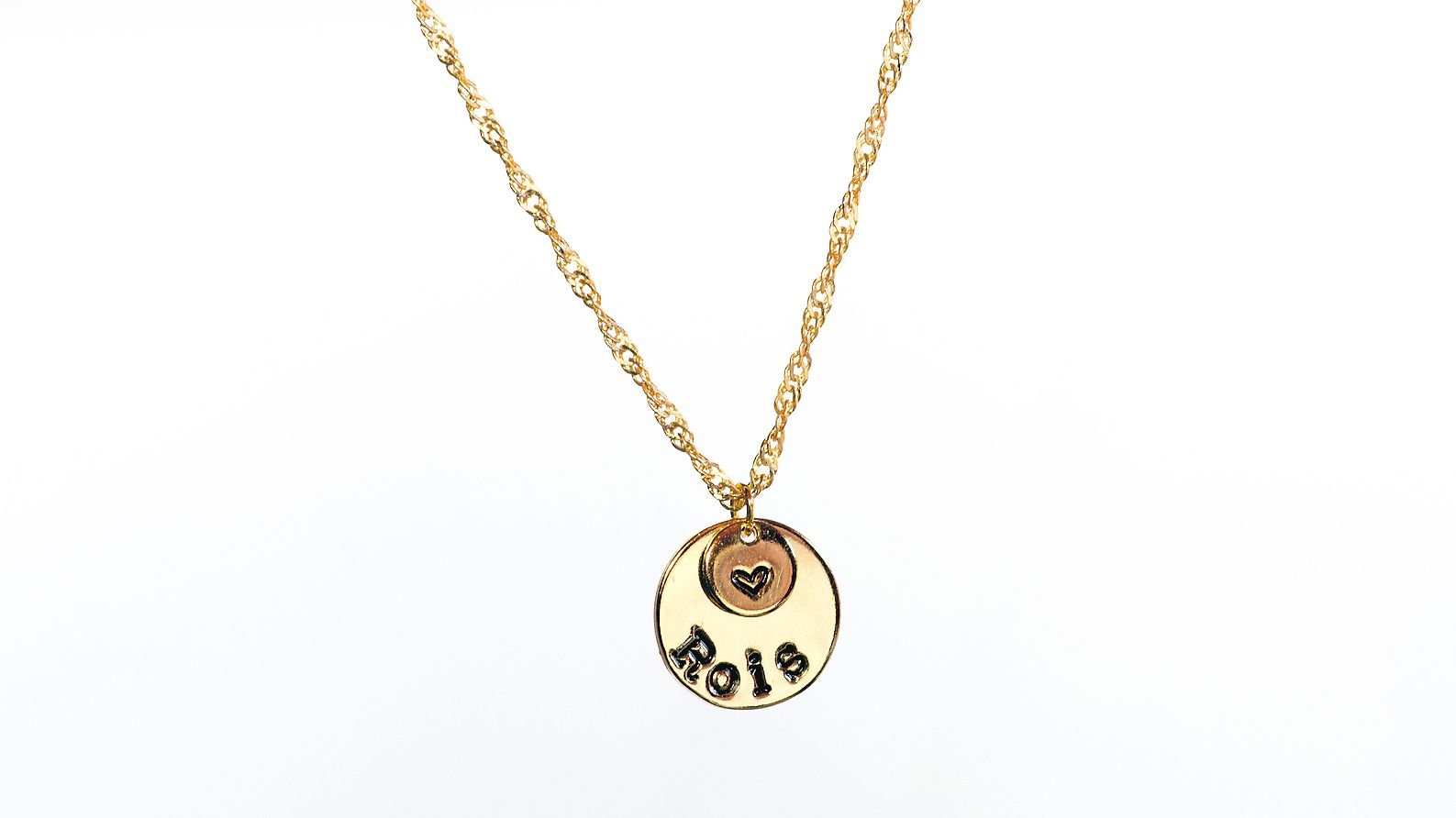 In 2019 she transferred schools and started 5th year in a new setting, hoping for a new start: ‘And it was at first, but slowly comments started rolling in. I remember in science class, a person whispered “chink” at me, I looked over and they started laughing.

‘I felt so degraded and I thought to myself, this can’t be happening again. I was so close to finishing school. But I couldn’t handle being there, I had had enough. ‘After the whole thing, going to two different schools, trying to get away from all the comments, that I will never fully get away from, I felt hopeless and tired.

‘I went through five years of abuse from people, I had enough of it.’

So in November 2019 Roisin made the radical decision to leave school. 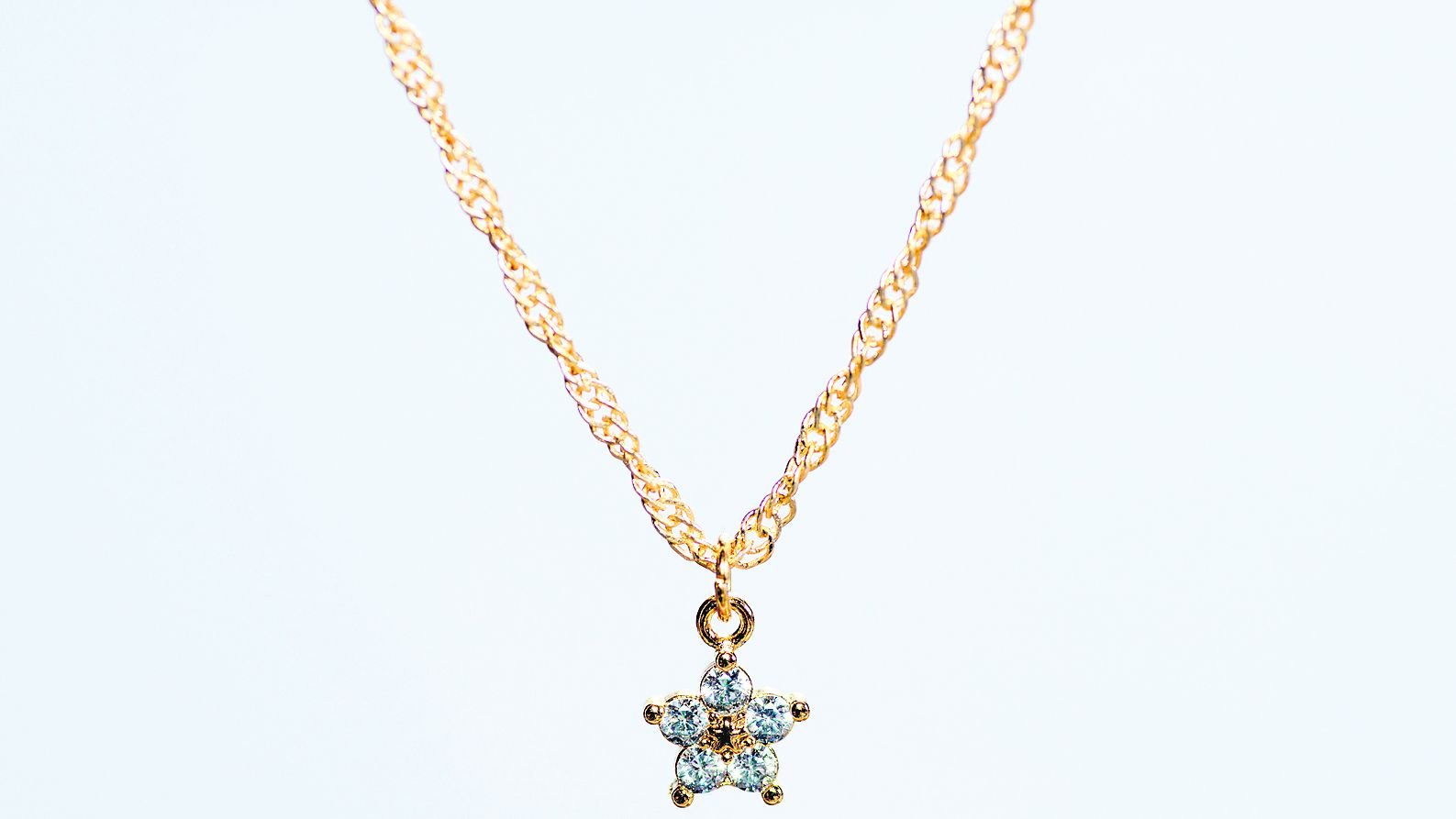 ‘I really had no choice. I wanted to finish school but the people there never gave me that chance. I do not plan on going back, I’m afraid it will happen again. Words stick, the comments made in 2016, five years ago, are still with me, to this day.’

Roisin, who lives between Bandon and Clonakilty and who was supported by her family throughout, worked part time in office in the city centre after leaving school.

‘I still work there now and with the level 5 restrictions, I work from home.

‘I love going to work, the people there don’t judge me, they don’t say mean comments. It’s the most comfortable environment I’ve been in.’

Last Summer she discovered the art of metal stamping using YouTube videos, and a whole new world opened up to her.

‘With the money I accumulated from work, I decided to start a business. I love to metal stamp, and thought why not start a business? Last October I launched my business which I called ‘Draíocht’ – the Irish word for magic. I launched several products, I learned everything by myself, the use of pliers and jump rings and measurements.

‘I manage, advertise, finance, and make all items in the shop – and all from my bedroom!’

Sales are picking up she says and she’s shipped items all over Ireland, the UK, US, France, and the Netherlands.

‘I have been so pleased with how it turned out. It’s the best thing that has ever happened to me. I’m really hoping I can turn this into a full-time job,’ said Roisin.

She admits she still feels traumatised by what happened to her, but she’s come through the other side and her advice to anyone suffering like she did, is: ‘Don’t let the bullies define who you are. Be one level above them, don’t stoop to their level. Don’t let them stop you from what you’re doing, don’t let them take control of your life.’