BY JACKIE KEOGH AND      KIERAN O’MAHONY

THE Budget has brought good news for primary schools, according to Anna O’Sullivan, principal of Derrycreha National School.

The head of the two-teacher school – which has 28 pupils and is located on the Bantry to Glengarriff Road – said they had already well insulated their school, and had put a very good book rental scheme in place about 10 years ago.

But she said the announcement of new solar panels for every school in the country, as well as free books for all primary school children is ‘most welcome.’

‘The panels will help to reduce the school’s energy bills,’ she said. ‘That should have been brought in a long time ago because we are in the school during daylight hours when we get the most sunshine.

‘Our heating costs are high,’ she added, ‘but they will be a lot higher this winter, so this will be a great help and we will, in 2023, ensure that they are installed.’

She said the introduction of a free books scheme for primary students will bring Ireland in line with other EU countries and she described the €40m start-up cost of the initiative as being ‘cheap at the price’ especially as it will take another burden off hard-pressed parents. 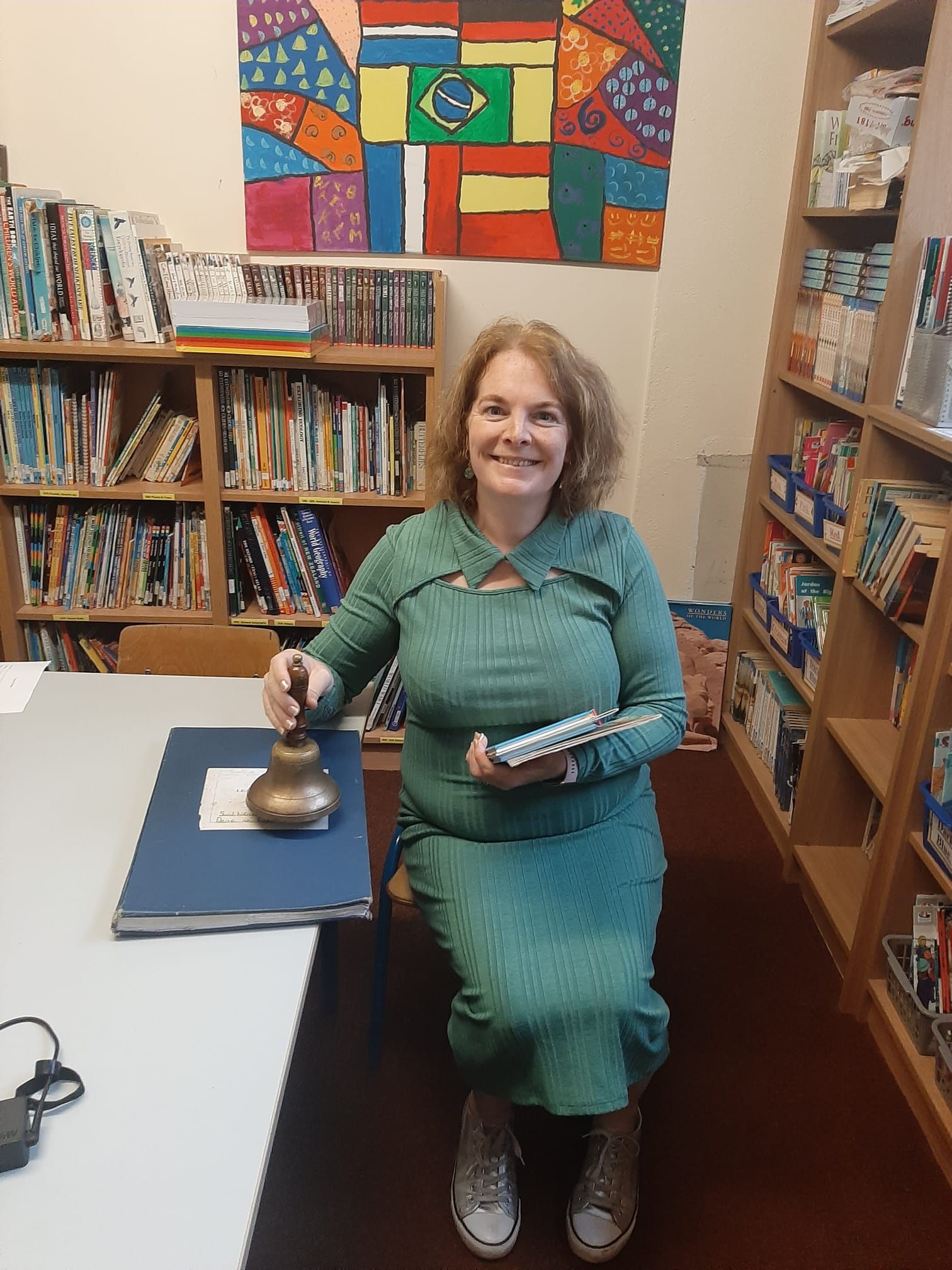 Meanwhile, bar and restaurant owner Fergus O’Mahony said his industry is being hammered on all fronts, including the 4.5% Vat increase announced in the budget, food price increases and rising energy costs.

‘The return of the 13.5% rate – up from 9% – on March 1st is disappointing to say the least because it comes in the middle of an energy crisis and widespread cost increases,’ said the owner of Mary Ann’s in Castletownshend.

He blamed Dublin hotels for the Vat increase, saying they ‘gouged’ people during events like the Garth Brooks concerts by charging them €300 and €400 a night.

‘We are paying the price for their actions,’ said Fergus, who believes the Vat increase will create problems for the entire food sector.

‘Are we expected to put our prices up by 4.5% on March 1st?’ asked the restaurateur, ‘at a time when the price of food is astronomical. Everything has gone up by 10 and 15%.’

Fergus cited the increase in the cost of crabmeat – from €24 per kilo last year to €48 per kilo this year – as one example of the costs being borne by restaurateurs.

In a bid to cut costs, he said they will be closing on Mondays and Tuesdays from November onwards, reducing staff numbers over the winter months, and they will be shutting off some electrical equipment in a bid to bring their escalating energy costs down.

Adding to this particular restauranteur’s problem is the fact that Cork County Council published a notice in last week’s Southern Star saying Main Street, Castletownshend, will be closed for 24 hours a day, November 1st-December 3rd, and that there are ‘no alternative routes available’ to facilitate the installation of a new sewer main.

‘This is ridiculous,’ said Mr O’Mahony, who challenged the decision before the September 28th deadline for objections.

Barry Looney of the West Cork Hotel in Skibbereen said the Vat increase was very disappointing, especially when the hospitality industry is only coming out of the pandemic.

‘That, coupled with increasing energy costs, as well as food costs, means it makes no sense,’ he said. ‘If they are hell-bent on increasing the rate, then they should just put a room tax on hotels as it’s not fair to penalise a café in Schull, for example. They need to have a differential between rural Ireland and cities,’ said Barry. 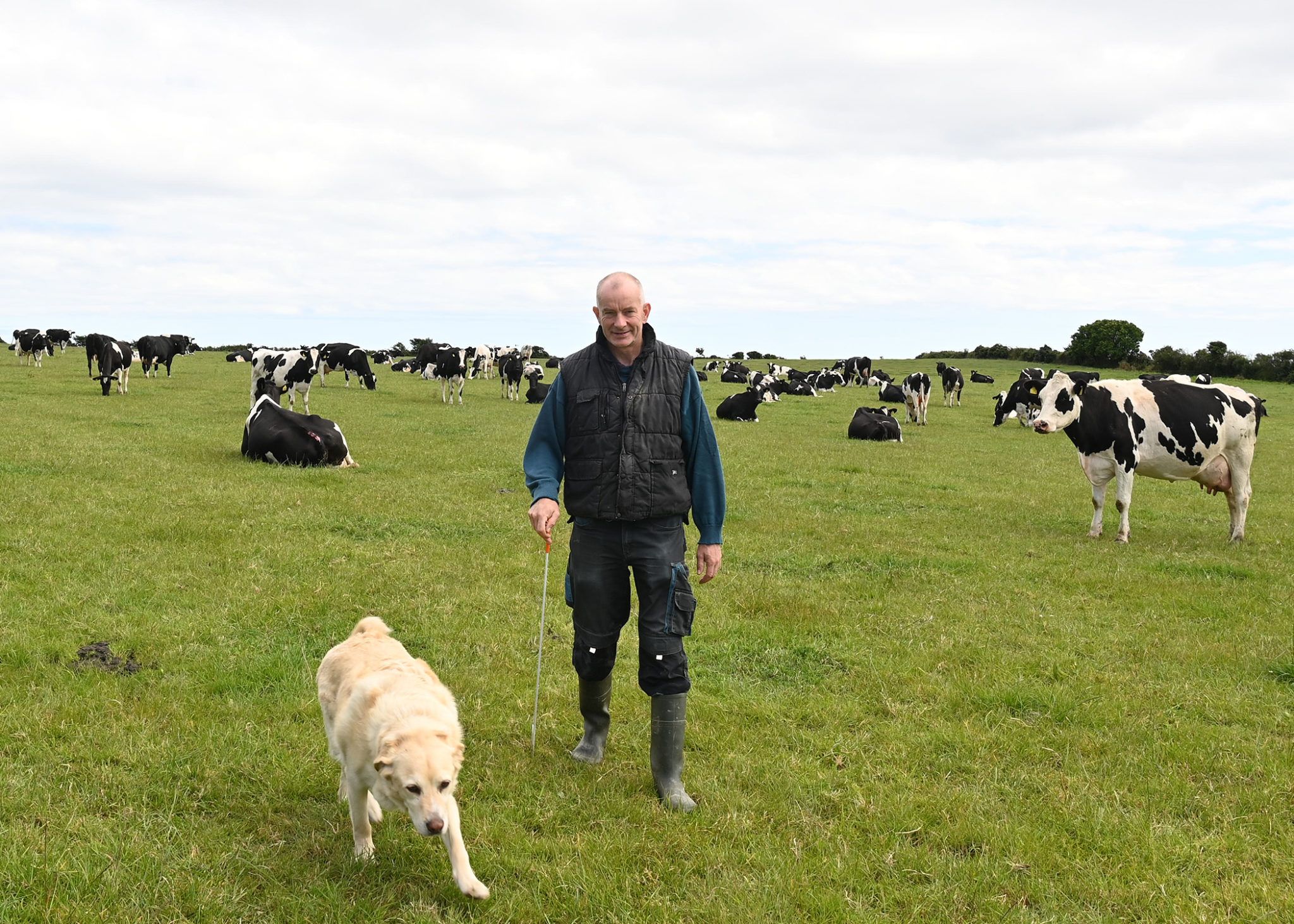 Harold Kingston said the farming sector was reasonably happy with the package .

Meanwhile, Courtmacsherry farmer and IFA Munster regional chair, Harold Kingston, said that the farming sector was ‘reasonably happy’ with the overall package announced in the Budget and that there were ‘no landmines.’

‘The increase in inflation inputs into agriculture have gone up 40%, which is way more than any other industry’s, and because of that we got reasonable help. It was never going to cover all of it and we can be reasonably happy with the overall package,’ said Harold. He welcomed the fact that farms are being recognised as businesses, and said the temporary business energy support scheme will help with rising energy costs for most farmers.

‘We will be eligible to claim back 40% of the increase in our prices through the scheme, but it’s slightly complicated as there are a lot of dairy farms in particular that are on domestic tariffs.’ He also said the accelerated capital allowance scheme for the construction of modern slurry storage facilities is ‘good long-term planning.’

Key farm tax reliefs, which were due to expire at the end of the year, are now being extended to December 31st 2024 and it’s also welcomed as a positive to take from the Budget.

‘That’s good news and we were worried that the beef scheme wasn’t going to be rolled over, but it is now. The funding looks much lower, but at least it’s there.’

He said the total budget for agriculture is up 12% for 2023, from €187m to €2.1bn, which he said is significant and he is still waiting to see what will happen with the Brexit Adjustment Reserve funding of €238m.

Independent TD Michael Collins said the Vat increase from March was a major blow to all tourism and hospitality providers, especially those located in regional and rural locations.

‘The proposed closure of mental health beds in Bantry Hospital is due to a finding from the Mental Health Commission. The findings are legally binding but the HSE are appealing it.

‘For the appeal to be successful or even feasible, the HSE needs to have a proper resourced plan ready, showing how they can improve the facilities at Bantry Hospital.

‘Basically, the commission is doing their job, the HSE are aware they need to do theirs, and now we need the government to do theirs, by putting a funded plan in place to address the issues immediately and ultimately to keep these essential beds.  But the Budget tells us in plain English that that is not the plan.’

FF TD Christopher O’Sullivan admitted not all sectors will be happy with the Budget. He said he wanted to see the Vat remain at 9% for the hospitality sector, as well as a fuel subsidy for the fishing sector.

‘Both are issues I am still fighting for,’ he said.